Forced Evictions of Roma: What’s occurring with the European Court and Rule 39?

To outsiders, what happened in Seine-Saint-Denis at 10am on Thursday, 24 April 2014 was routine: another Roma settlement was demolished,  its inhabitants evicted and scattered, some to hotels where they were promised (but did not necessarily receive) accommodation, some to Romania, and others to locations just a few streets away.

For the Roma living there it was traumatic: after two years clinging to makeshift homes, often trying to build a life for themselves by setting up small businesses selling goods, they were forced to start again from scratch. 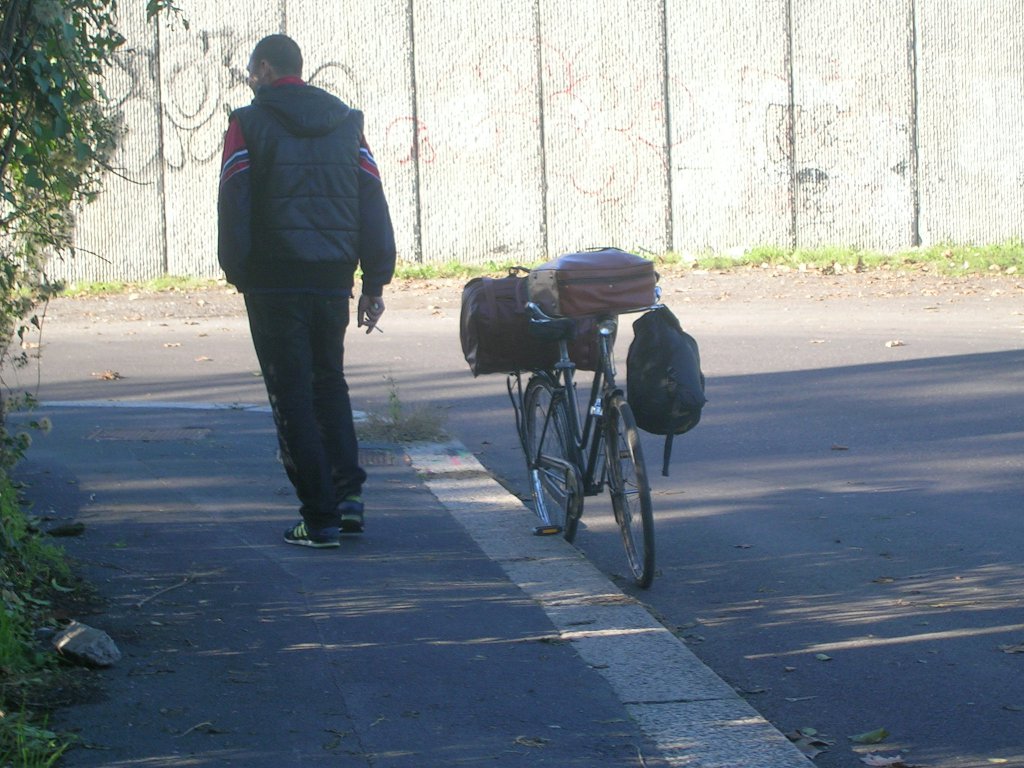 For the ERRC’s legal team, the eviction was confusing (and, of course, deeply upsetting).  One week earlier, we asked the European Court of Human Rights (‘the Court’) to indicate to the French authorities under Rule 39 of the Rules of Court not to evict our clients, some of whom were children or seriously ill adults.

The Court gave the Government a few hours to write, explaining when the eviction would take place and what would be done to provide housing for the children and seriously ill applicants.  The Government’s response was uninspiring: emergency provision could be provided after the eviction, they said, but Seine-Saint-Denis’s emergency housing system is already oversubscribed.  On Tuesday, the Court told the Government their answer was not good enough: housing had to be provided for the children and ill applicants before the eviction.  On Wednesday, the ERRC wrote to the Court to say the eviction was scheduled for 10am the following day.  The Court wrote back later that afternoon saying it would not make a Rule 39 indication.

The case will continue: the hotels to which the applicants were directed were many kilometres away and no transport was provided.  When the applicants finally got there they were told that no message had come through to house them, and they left.

The Court’s hesitation in this case raises questions about when the Court will make a Rule 39 indication to stop a forced eviction.  There are examples:

In the light of the above, we were a little perplexed by the Court’s Wednesday afternoon decision that preceded the Thursday morning evictions. However, the Court’s approach does actually amount to some progress: in cases late last year and early this year, registry lawyers at the Court declared Rule 39 requests to stop forced evictions of Roma settlements ‘outside the scope’ of Rule 39.

There are still many questions about how Rule 39 applies to forced evictions.  For example:

There are no reasoned decisions on Rule 39 measures; the Rule 39 case law consists of opportunities the Court has taken in select judgments to expand on the use of this provision.  The ERRC hopes the Court will have and take the opportunity soon to explain to the many thousands of Roma in Europe facing forced eviction when it will intervene to safeguard their rights while considering their case.