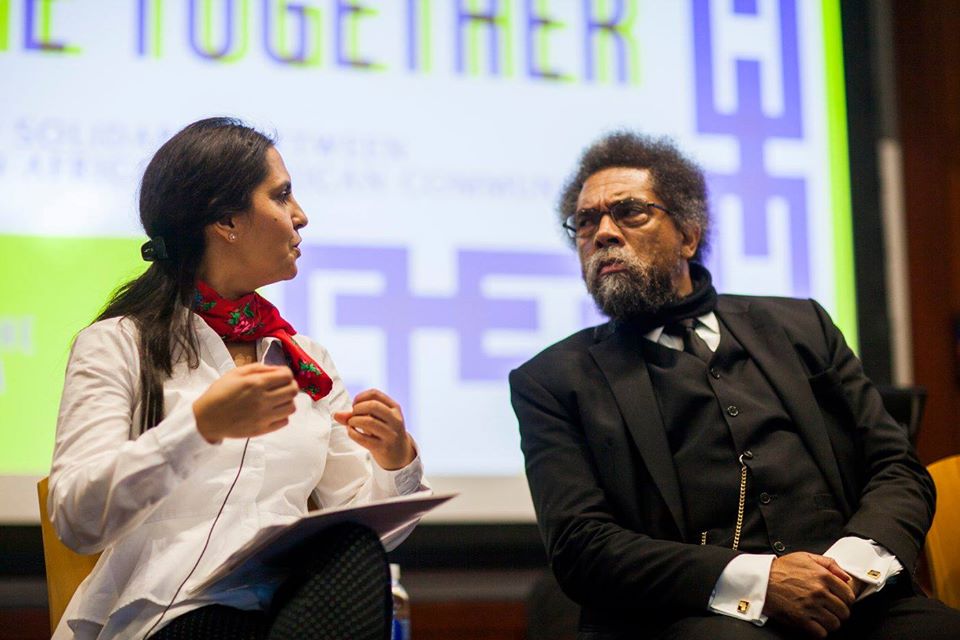 On October 24th 2019, around noon, 24-year-old Anzhelika Belova, a Ukrainian Romani activist and director of the Roma Center “Lacho Drom,” was returning home from shopping. A far-right extremist followed her until she reached her apartment building where he attacked and stabbed her several times. Badly wounded, Anzhelika  was hospitalized.1 The mainstream media ignored this racially motivated attack, except for three short online news pieces in English. This lacklustre response is symptomatic of a wider culture at work. By and large, Europeans’ longstanding rejection and racism towards Romani people, including children and youth, has remained morally unquestioned and barely addressed in the public sphere.

The attack against Anzhelika was not unique. In 2018, extremists in Ukraine killed the 23-year-old Romani man David Popp. Human rights organizations had reported to the Ministry of Interior that hate crimes were increasing in Ukraine, including the crimes committed by Ukrainian extremists who murdered several Romani individuals.2 After they attacked a Roma camp, filming and posting the attack online, a Ukraine-based fascist group said they had “‘safely burned’ the camp of makeshift tents, successfully “cleaning” Kiev.3 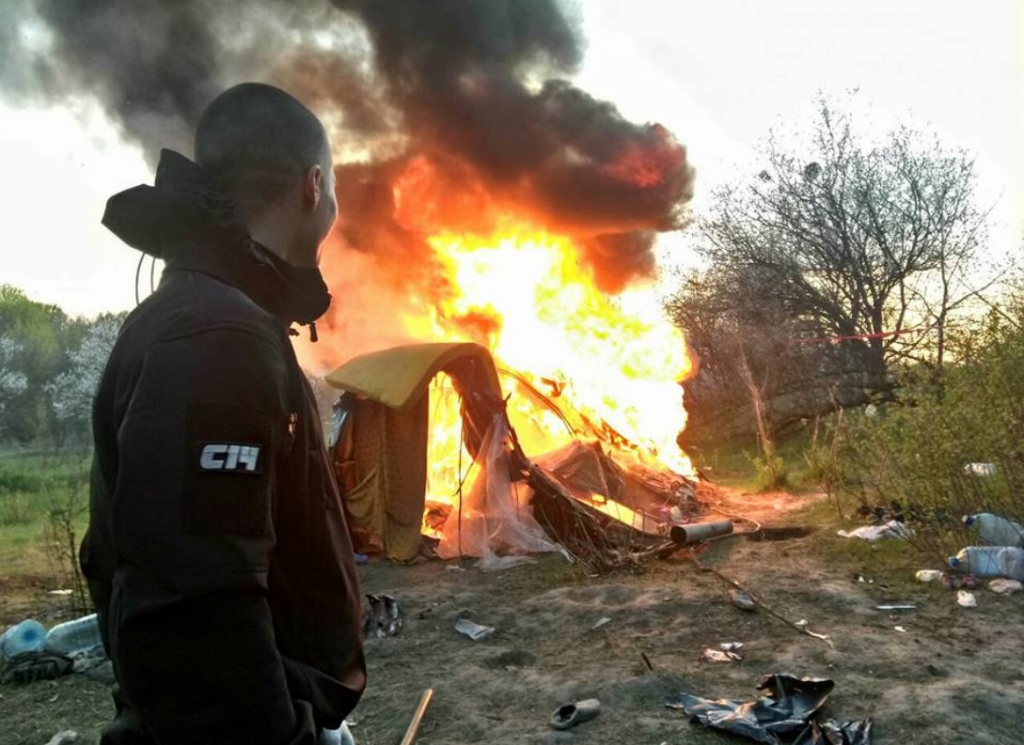 Italy also has also witnessed a rise in racially motivated attacks; they tripled from 2017 to 2018.4 And Ukraine and Italy are hardly exceptions in Europe. But we see few, if any, reactions from Europeans. Do we see hashtags? Do we hear of protest, outrage? No. Mostly silence. I am hurt and astonished, every time a European ignores, downplays, or justifies an anti-Roma attack.

It takes a great deal to confront structural racism: genuine commitment, anti-racist education, truth-telling, redress, and radical changes in policy, law, and society. We need all of that, as structural racism is embedded in our institutions, laws, policies, cultures, societies, scholarship, and media. And it reproduces itself, often invisibly.

But racially motivated killings, a manifestation of racism, are overt and plainly inhuman. When they happen so often, they clearly contradict the values that Europeans, whether Christians or progressives, pretend to stand up for. So, what is it that allows Europeans to remain oblivious as they witness the murders of Romani children and youth? How do modern Europeans morally justify their indifference and inaction regarding anti-Roma racism?  Where is the “Je suis Rom” hashtag?

Today, far-right extremists—and they are not alone—exploit the deep-rooted racist belief in Romani criminality both online and offline to justify anti-Romani violence.5 But the anti-Roma racist ideology was born long before the age of social media, as a means to justify and preserve Roma oppression. For centuries, the deployment and dispersion of racist ideas have served governments as well as the hearts and minds of Europeans to legally justify, and “morally” validate and accept anti-Roma laws, policies, measures, actions, attitudes, and behaviors. 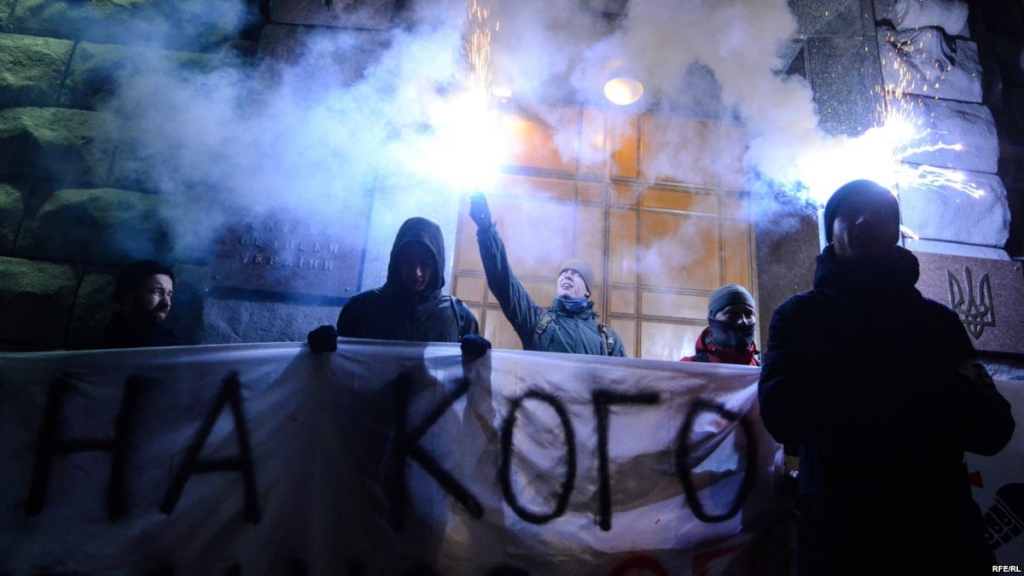 The enslavement of Romani people in Romania - including my own great-great-grandparents - was one of the very first instances in which an official establishment justified the economic, social, and cultural exploitation of Roma through crafting so-called Roma “behaviors.” In general, around the world, enslavement has served as a means of exploitation, and the Roma enslavement was no different. In early medieval Europe, those enslaved were largely prisoners of war and victims of pirates, but the 500 years of Romanian enslavement, in the principalities of Walachia and Moldavia, exploited and targeted the entire local Romani population, purely on account of their ethnicity.6

Building on the Christian church’s tradition of slave ownership, the Orthodox church had a crucial role in the “birth of the institution of slavery in the medieval Romanian states.”7 Having accepted donations of enormous estates, it faced considerable economic and financial needs; to address them, it took advantage of the Roma’s status as a people who were highly skilled but were non-natives and non-Christians. This is when Romanians began to misrepresent the Roma as criminals within these territories. Romani slaves who were running away from abusive owners were seen as fugitives, deceitful, and bad. In the 1600s, a Wallachian village was named Ţigănească because the peasants “behaved” like Romani slaves—they were deceitful because they ran away (from administrative abuse).8 Thus, running away, a form of the resistance to slavery and abuse, was framed as Romani deceit. And so, the racecraft9 of criminality has been used as a false moral justification and reinforcement for the exploitation, rejection, violence against, and oppression of Roma. It was not that the belief in the Roma being deceitful led to anti-Roma racism, but rather that the Roma exploitation needed “moral” justifications. 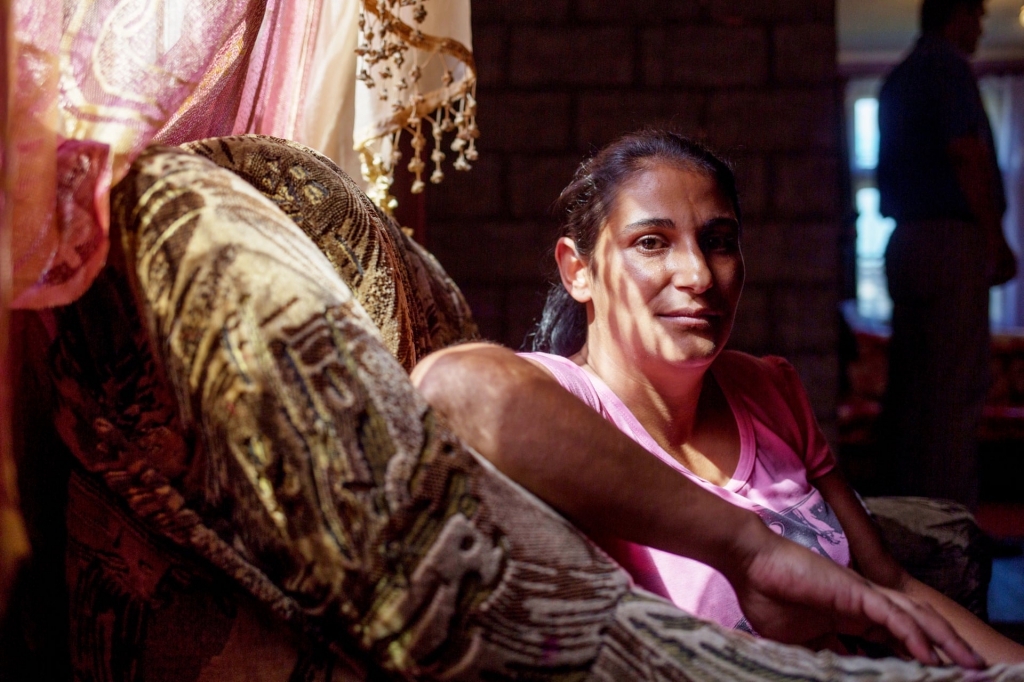 And so, constantly reassured through various “trustworthy” parties—churches, academics, politicians, textbooks, the media10—that Roma are deceitful, Europeans see no need to question their own values or the humanity of those around them when Romani children are slaughtered. In Greece in 2018, a 34-year-old man shot dead Yannoula, a 13-year-old Romani girl.11 In Bulgaria in 2018, a 38-year-old man shot and killed Goszko, a 17-year-old adolescent.12 Some leaders, including the Pope, and some human rights activists and organizations, such as Amnesty International, did react to some of these violent killings. But to many Europeans, the Romani parents must have done something wrong for their children to deserve such treatment: they chose to live in a camp; they begged; they left their children unattended; they did not send their children to school; they must have stolen something. It was THEIR fault. THEY.

And if Europeans did not feel outraged at the fact of child murders, or merely remained bystanders, many still regard other discriminatory practices as ordinary or even necessary; practices both old and new which are rooted in the racist ideology of white superiority. For instance, from 1926 to 1973, the Swiss government and the Pro Juventute Foundation  transferred hundreds of Yenisch children from their parents and placing them in foster care adoption with Swiss families.13 Recently, the Swiss government paid compensations to 2000 victims of this practice14 and commissioned a poorly-funded study,15 but it has yet to recognize this practice as genocide as defined under the Convention on the Prevention and Punishment of the Crime of Genocide which includes acts of “forcibly transferring children of the group to another group.”16 And the Pro Juventude organization, which implemented the genocide, continues to exist and to conduct projects to “benefit” children17— a practice that Europeans would roundly reject in other situations.

Similarly, the discriminatory actions of teachers and psychologists who have misdiagnosed and segregated Romani children in special schools remain largely unsanctioned, underreported, and socially acceptable in many European countries.

Examples of non-Roma teachers refusing to enroll Romani children in schools have existed since the beginning of public education, but the racecraft of a “Roma culture that does not value education” conveniently keeps blaming Romani parents and their culture.18  Moreover, the scientific community solidified racism in the educational system when they justified the false and racialized diagnosis, and the overtly racist segregation, of Romani children in special schools through scientific racism. The former Czechoslovakia started the creation of special schools for Romani children in 1927. School segregation has continued ever since, across Europe. Today, in the EU countries involved in a FRA study, “one out of 10 Roma children were reported to have attended a special school or class that was mainly for Roma, even if only for a short period.”19 In the minds and hearts of many Europeans, once again this must have been the fault of all these Romani parents. But this time around, the blame was for a different reason: the Romani parents dared to send their children to the same schools as the mainstream European children.

While we need groundbreaking reform to break through all the dimensions and manifestations of racism, we are getting just the opposite. In many communities and neighbourhoods, non-Roma teachers, psychologists, and parents play a critical role in stealing Romani children’s right to dignity, education, and childhood. For instance, just this year, in Iasi, Romania, because non-Roma parents protested, the Romani children have to take their breaks at different times than non-Roma so that the other children don’t have to interact with them.20 Similarly, in Croatia in 2010, non-Roma parents protested at having their children placed in the same classrooms with Romani children; they claimed that Romani “children do not speak Croatian, they are more aggressive and do not have hygienic habits like we do. Our children, therefore, cannot make any progress with them in the same class.”21  In other countries, including the Czech Republic, Slovakia, and Hungary, certified specialists have intentionally misdiagnosed Romani children on racial grounds, which led to their placement in special needs schools. 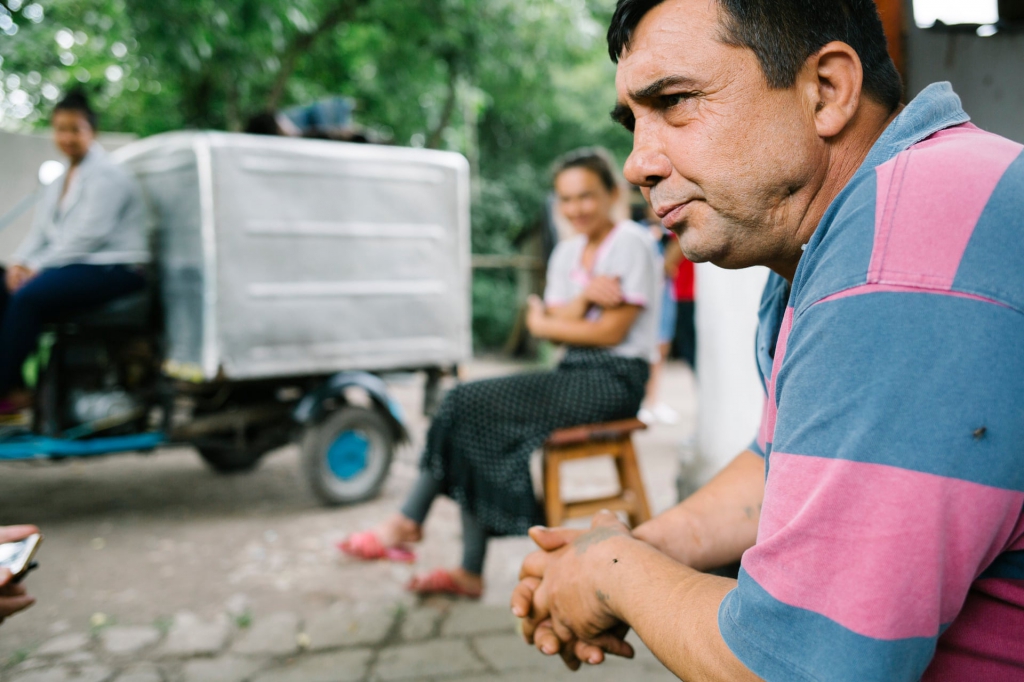 Clearly we need mandatory anti-racism education and training, but we also need sanctions for the actual perpetrators. And all that is still missing. Meanwhile racist educators, informed by racist ideology, have robbed the dreams, aspirations, and lives of hundreds of thousands of Romani children. How should we ensure redress and repair for them? States and the EU must guarantee compensations, offender accountability, apology, healing, and recognition of the harm done, and then broader processes to promote reparations. But to create real social change we need to create spaces for truth-telling and conversations between victims, offenders, and bystanders, addressing the question of who to hold accountable for racism against Romani children and youth.