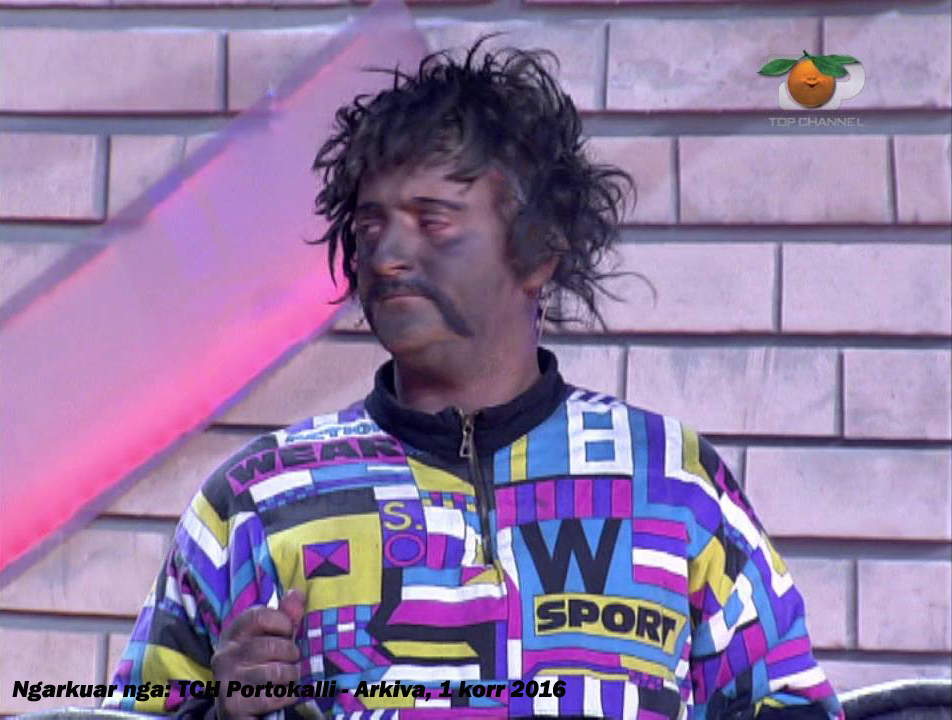 Reminiscent of 19th century America’s racist Minstrel Shows, Albania’s anti-Roma comedy programmes broadcasted on national television portray Roma as dim-witted, foreign, and untrustworthy. They mock Romani people and reinforce perceived cultural stereotypes held by the majority population. Worse, no one seems to be doing anything about it as the laughter at the expense of the Roma fuels online and offline hatred.

Two comedy shows stand out in Albania for their prominent role in pushing toxic narratives and inciting hatred against Roma: Portokalli broadcasted on Top-Channel; and Al Pazar on Vision Plus. These shows reach a broad audience and depict Romani characters based entirely on stereotypes and discrimination. In both cases, the Romani characters are ridiculed for speaking in Albanian with a weird accent while the audience explodes with laughter. The comedy shows, directly or indirectly, put the Romani characters in an inferior position. They display a power relationship between the majority and the minority, where the latter is perceived as unworthy. Many characters are portrayed as unclean, unconventional and rough, with professions such as musicians, dancers, and beggars’. As impoverished second-class citizens, they do not engage in 'honest' work. 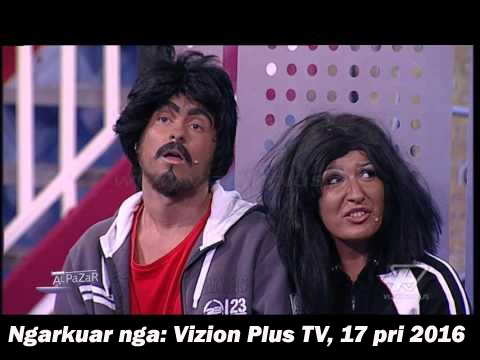 Every aspect of the characters of the Roma presented in these TV comedy shows is based on stereotypical elements. Their everyday life is viewed through a lens of prejudice, and their socio-cultural features are essentialised. The characters are seen as people not to be trusted; uncivilized, uneducated, and always having a lot of children. They dress differently, and always have a strong accent while speaking Albanian. Whereas elsewhere in Europe, the use of blackface by white people as a form of entertainment is considered increasingly taboo, on these Albanian television shows all of the characters are played by non-Roma actors with their faces painted brown to depict themselves as Roma. The choice of depicting stereotypical features such as having darker skin than the majority of the population adds to the othering of Roma in the show.

Representation like this reinforces the dominant, negative public opinion regarding Roma. It helps the audience construct a sense of who 'they' are in a hierarchical relation to who Roma are. However, the real damage appears to be happening in the online world.

Television shows are constantly and unconsciously feeding a stream of online hate speech, inappropriate jokes, and misrepresentation of the Roma population whose position is socially, economically, and reputationally at the margins. At a time when the Tik Tok application is popular, many users create voice-overs and lip-syncs to imitate and make fun of Roma using recycled clips from these shows. 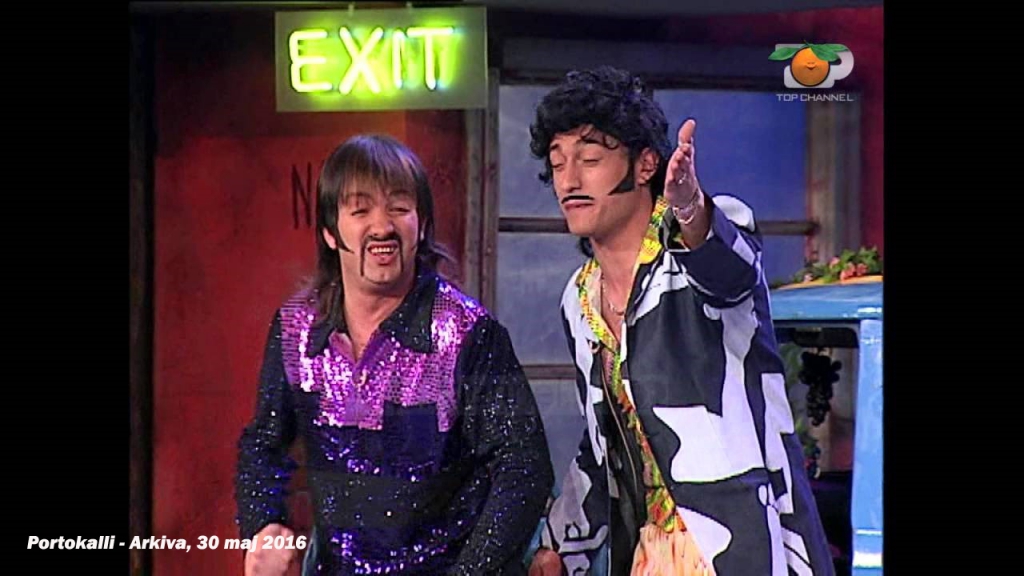 It’s clear that TV shows, comedy programs in particular, need to change their approach of entertaining the public. In some episodes published on YouTube, inappropriate video titles use pejorative terms such as gabel, arrixhi, and magjyp to describe Roma. Such words are not only pejorative, they are taboo and not used among Roma themselves. Unfortunately, sometimes even public figures have used these ethnic slurs, further normalising them. 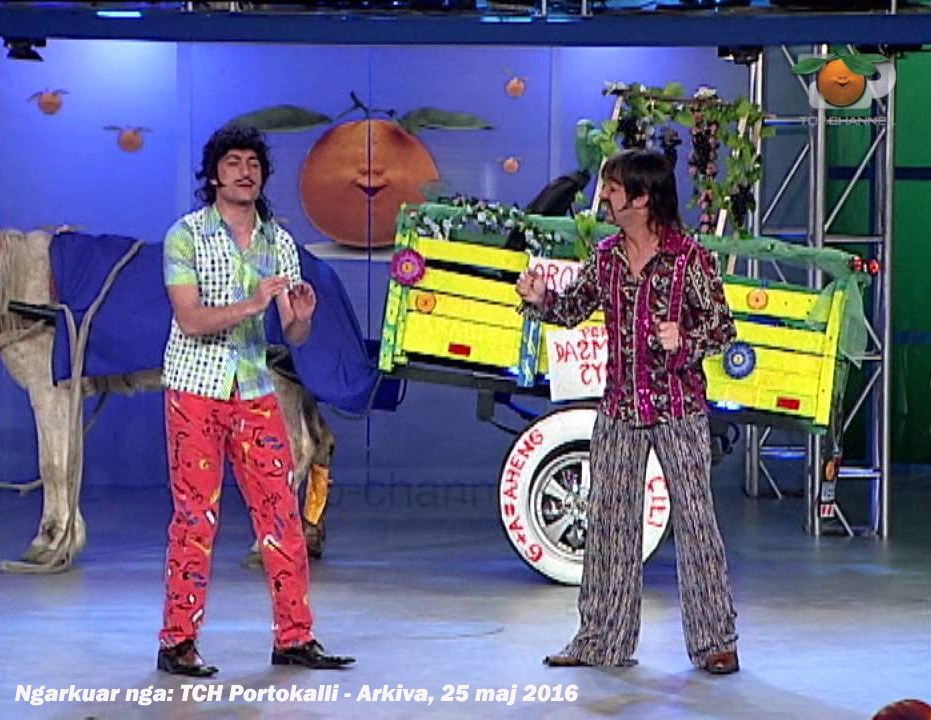 The term "gypsy", or its synonyms depending on the country language, is a non-preferred and often derogatory term for Roma people. The terms gabel, arrixhi, or magjyp in Albania, like derogatory exonyms in other countries, impose an external identity on the Roma in a very stereotypical sense. The term has been historically used as a label attached to an unconventional lifestyle of Roma, fostering discrimination and "otherness."

Various scholars show us how words and images can be weaponised to cause unpleasant effects. There is a popular Albanian phrase that says “Gjuha kocka s’ka, por kocka thyen”, which means that spoken language has no bones, but it has power that can act against us to the extent to break bones. Even if some words, expression, or popular catchphrases might appear harmless at first sight, depending on the country or context they can be deeply offensive and have a negative impact. 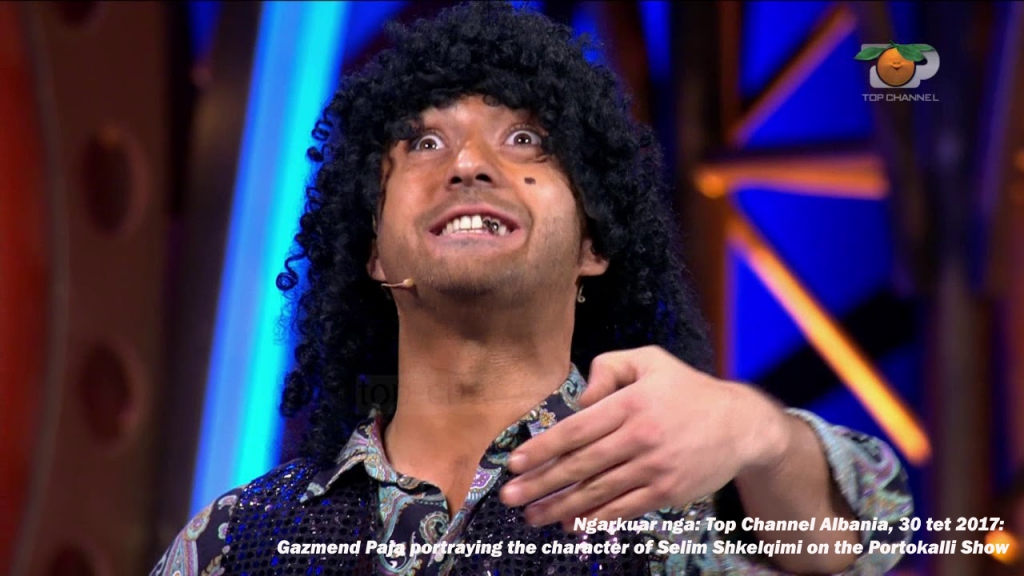 We know from Maria Bogdan that written and visual media can contribute to the manipulation of reality in a society, to the detriment of Romani communities. In Albania, this kind of media gives the majority population the power to construct or reshape an image of Romani identity, culture, language, and family relationships. According to Stuart Hall, representation, such as through entertainment media, is a way of giving meaning to things. It gives us a way of making sense of people and cultures using images, symbols, and words. Through representation, something starts to exist and have a substance which is not fixed but depends on the way it is presented and the interpretation of the audience who receives it. Thus, portraying Roma as the other forges a particular understanding of cultural power and establishes an unhealthy relationship with the broader community.

Comedy shows such as Portokalli and Al Pazar contribute, even though unconsciously, in constituting a false identity of Romani people that aims to entertain the public. These ‘humorous’ stereotypes and prejudices which are attached to Roma contribute to denying their humanness, portraying them as deviants from the social norm.

A good laugh during a comedy show should not hurt anyone. However, while it can make some laugh, it can also offend and hurt other groups by ridiculing and dehumanising them within a society where social power relations are always at stake. What is worse, hate speech and dehumanisation can quickly develop into real world human rights abuses and violence. Whenever society uses language or representation equalling Roma as less than others, it is real people who suffer.