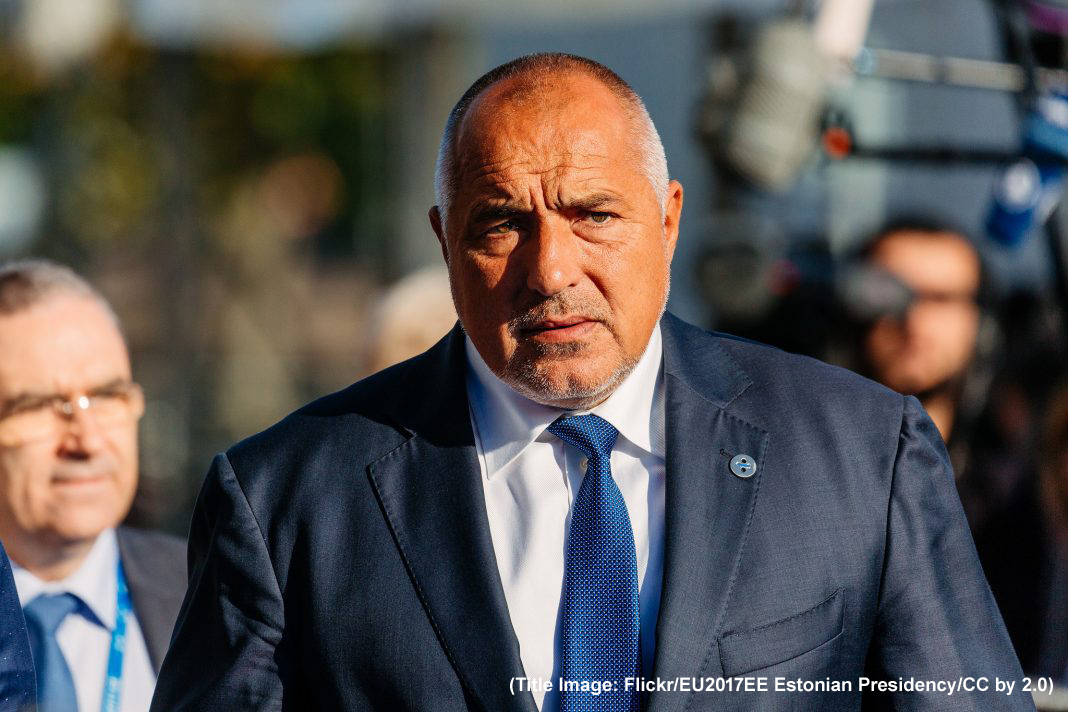 In a time of creeping far-right nationalism in democracies around Europe, the Bulgarian government has little to be concerned about in the upcoming EU elections in May. By all indications, Prime Minister Boyko Borissov’s "Citizens for European Development of Bulgaria" Party (GERB) are ahead in all of the polls. Their partners in government, the coalition of far-right parties known as the “United Patriots” who in the 2016 Presidential Election commanded 15% support, now pose little threat to GERB, but will be looking to increase their rating among voters and add to their one existing European seat.

The tried and tested tactic of scapegoating the country’s largest ethnic minority has paid off time and time again for the government, especially in election years. In the aftermath of the conflict between Roma and non-Roma individuals in Vojvodinovo in January 2019, and the ensuing evictions and anti-Roma protests, the Deputy Prime Minister, Krasamir Karakachanov (United Patriots) further incited the anti-Roma protestors in a statement to the press, saying:

“Gypsies in Bulgaria have become exceptionally insolent. Several days ago, they beat policemen. Two days ago, they beat a soldier. This cannot continue. The tolerance of Bulgarian society has run out. […] The truth is that we need to undertake a complete program for a solution to the Gypsy problem.”

Last week, only a few days after celebrating International Roma Day, Romani communities again became the target of violent attacks after a video showing a conflict between Roma and “ethnic Bulgarians” went viral online. The video was widely spread through Bulgarian mass media and became the pretext for demonstrations which gathered more than 1500 individuals in Gabrovo (where according to the most recent national census only 343 Roma live). As a result of the week long protests, several Romani houses were destroyed or damaged by protesters who were heard shouting “Death to the Gypsies!” 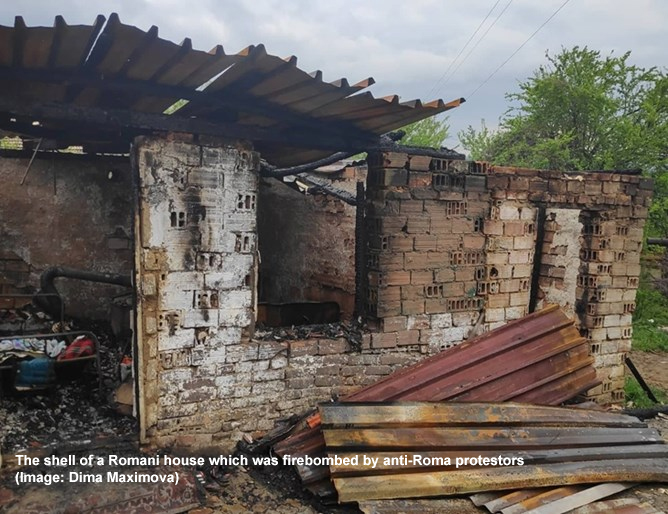 In the political context of the country, it is not difficult to understand how such violence against Roma can occur, and with such frequency. Bulgaria experienced a long and difficult transition from a totalitarian regime to democracy - a period which exposed Romani communities to extreme human rights abuses. For decades the Roma population in Bulgaria was excluded, forced to live in segregated areas, facing social marginalisation and ethnic discrimination. National and local policies for Roma integration initiated in the mid-2000s failed for a number of reasons, including misuses of available funds and poor political approaches towards the community. In recent years the blame began to shift, with Roma becoming an easy target for many political leaders from the right and the far-right, who put the responsibility for the setback in social inclusion entirely on Romani communities.

The failure of Bulgarian politicians to bring any significant change for Roma and non-Roma who live below the poverty line and receive some of the lowest salaries in the EU, is repackaged as the endemic problem caused by a Romani minority, who are typecast as parasitic and lazy. Topics such as “Roma criminality”, “high birth rate” and “social benefits” have been successfully transformed into political tools for guiding the public opinion. Evidence of the supposed incompatibility of Roma to integrate into Bulgarian society is a powerful distraction tactic for politicians looking to gain voters, but also to cover up their own corruption scandals and misuses of EU and national funds. Headlines about government corruption are quickly replaced by incidents in which Roma are the seen as the recidivist perpetrators and “ethnic Bulgarians” are often the victims. They go hand-in-hand with protests organised by Bulgarians, exhausted by the “Roma delinquency”. The recent anti-Roma protests in Gabrovo are no exception, and served to make Bulgarians quickly forget about the most recent corruption scandal involving luxury apartments given to some government members, and their shady political dealings with private business.

In the past, Bulgarian citizens have organised large public demonstrations all over the country against widespread corruption charges, but somehow Boyko Borissov and his GERB party always manage to hold on to power since first entering office in 2009. In the last two years the government has become even more controversial after forming a coalition with the far-right “United Patriots”. Since then, anti-Roma rhetoric has become a major tool which holds a strategic place in public debates and media, aiming to guide public attention in the necessary direction (away from the corruption scandals and links to organised crime).

The strategy of populist politicians is strongly inspired by racism, and depicts Roma as “non-native Europeans”, as those one who take without giving anything back to Bulgarian society, or as Bulgarian President Roumen Radev recently put it – those who “have grown up with a culture of impunity”. 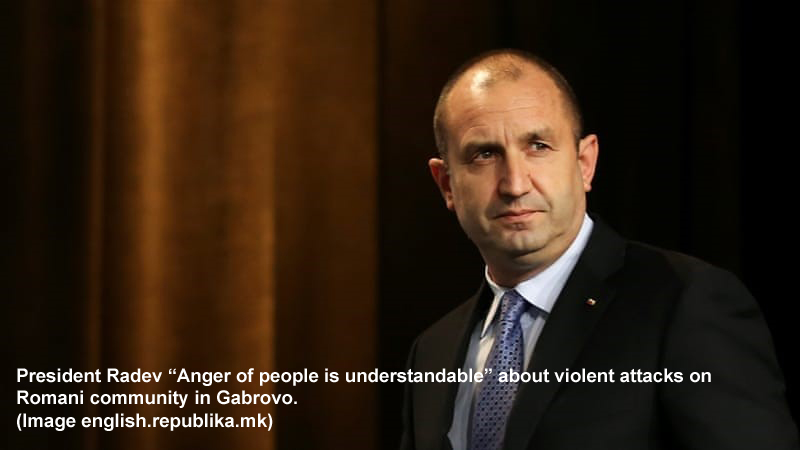 Being unable to propose any efficient policy to combat poverty, or take actions that require strong efforts to fight against high-level corruption, opportunistic politicians exploit the public’s understandable anger over social and economic issues and direct it at Roma in society. This strategy for gaining voters actually increases the power of the far-right, not just the opportunistic right-wing populists of the GERB. In Bulgaria, the EU Elections are often seen as a confidence vote for the national elections, and these May elections will serve to inform on how the local elections in October might play out for the major parties. Voter turnout for EU Elections is lower than the EU average in Bulgaria, meaning the voting power of the politically militant far-right in the country is inordinately high, and the “United Patriots” stand to gain from increased representation in the EU Parliament.

Bulgarian government politicians are playing a dangerous game in flirting with the far-right, one which has the potential to destroy the entire political system. Dividing the population and playing them off against each other for political gain can disrupt the basis of society. Bulgarian political leaders must open their minds and start working towards policies which promote positive economic and social change for all citizens, instead of pursuing ones which destroy our societal structures, our values, and push thousands of Bulgarians, Roma and non-Roma alike, out of this country.