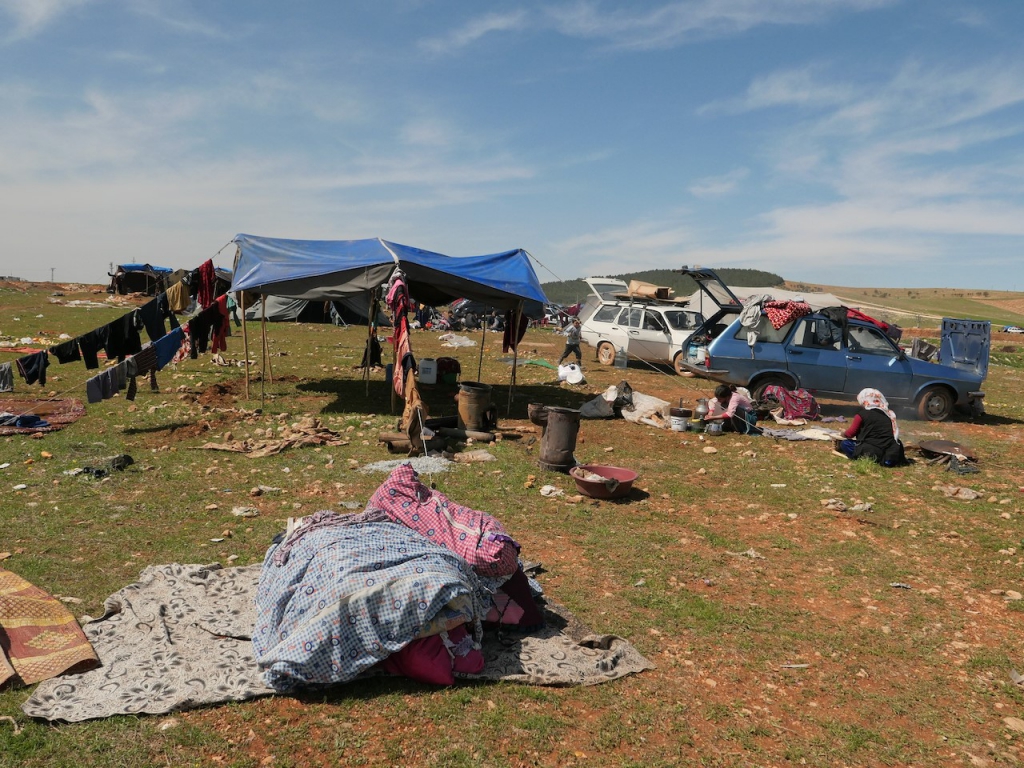 For refugees and others displaced by the conflict in Syria, COVID-19 could spell catastrophe. Of the estimated 12 million refugees and displaced persons living in Lebanon, Turkey, Jordan, Syria and Iraq, the Dom and Abdal communities are among the most disadvantaged. For those who sought refuge in Turkey the situation has become even more dire. The Interior Ministry has banned NGO activities as part of the measures against COVID-19, thus forcing civil society organisations to suspend vital services to refugees, worsening an already desperate situation. This ‘forced retreat’ of civil organisations from the field is a calamity.

The March 16 communique from the Turkish Ministry of the Interior, which suspended all NGO activities, effectively left vulnerable refugee families, struggling to meet their basic needs, without vital civil society support. Families who cannot access services, persons with disabilities, the elderly and infirm, in particular those without caregivers all need civil society. Youngsters, children, and women who were directed to the borders, then left stranded, having lost everything they owned, need support and assistance to make a fresh start. There are many who could not complete the necessary formalities to obtain Turkish Red Crescent debit cards for food, while others are still waiting to secure a health report. In short, there are many refugees in urgent need of protection and support.

In this context, the forced retreat of civic organizations from the field – as if everything was sorted – is truly mind-boggling. What we need is to recover from this initial shock and devise strategies to react to this new condition. We also need to register that we cannot effectively protect desperately vulnerable refugees by working from home or zooming online. The details of a national government response plan against COVID-19, and whether or not such a plan will include refugees are still not known. 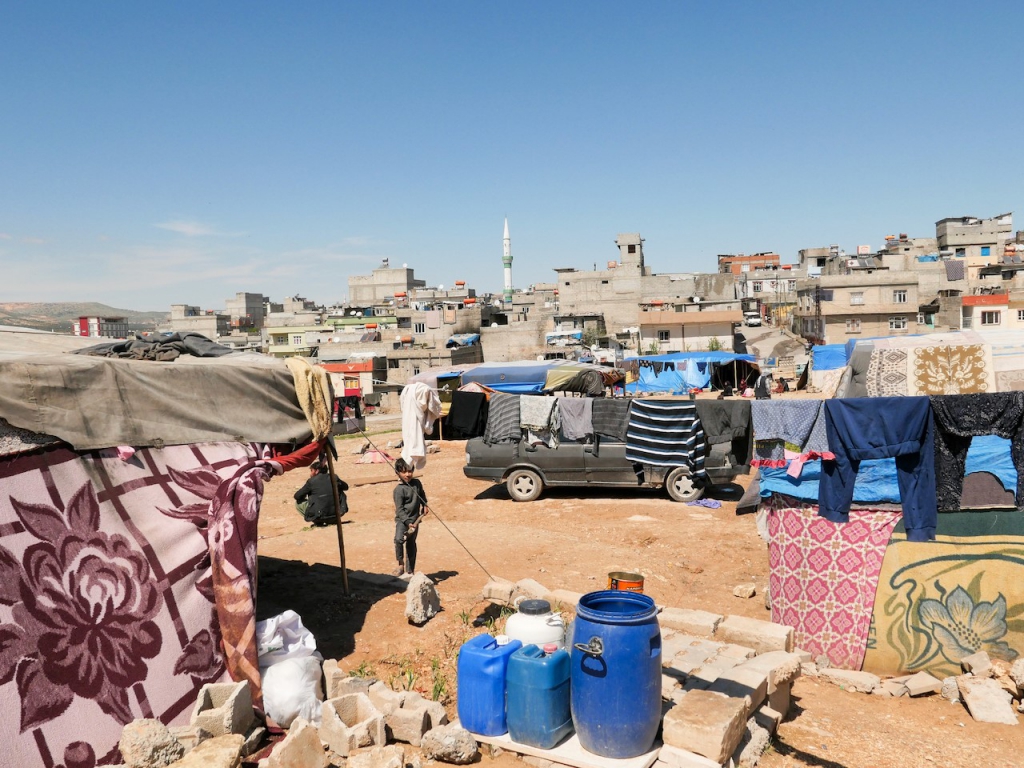 To avert a humanitarian catastrophe, UN agencies and other aid groups need to swiftly set aside their ‘project management logic’; develop and activate emergency response strategies to assist displaced communities; make these intervention strategies public; and apply maximum pressure on governments to do much more.

Refugees are widely and often wrongly perceived as a homogenous mass; in fact, they are very diverse and comprise wide social and economic differences. In this crisis, disadvantaged groups are more vulnerable to outbreak of infections, and among the most vulnerable are Dom and Abdal communities who sought refuge in Turkey. Across the Middle East, these groups have been given generic names such as Gypsy, Nawar, Ghajar or Coptic, and have led both sedentary, and nomadic or semi-nomadic lifestyles.

Decades of civil wars and conflict in the Middle East have subjected Dom communities, who have never been a party to any of the conflicts, to repeated violence and displacement. Since the beginning of the Palestinian conflict, many Doms have lived for decades alongside Palestinians in refugee camps and elsewhere in Egypt, Syria, Jordan, and Lebanon. Also, in the wake of the US invasion of Iraq, Dom communities were forced to leave the land they had inhabited for generations.

The Syrian conflict forced Dom and other peripatetic communities to seek refuge in neighboring countries. However, due to persistent antigypsyism, these groups have faced discrimination and were further marginalized not only by the authorities and host societies, but also by the larger refugee aid groups. This rendered them even more vulnerable in terms of rights protection; hindering their access to the most basic services; and exposing them to discrimination wherever they sought assistance and support.

Over the last decade, these refugees have mostly resided in neighborhoods predominantly populated by the local Roma, Dom and Abdal communities, or in poverty-stricken peripheral areas or in areas under urban regeneration.  Due to rack-renting, multiple families can only afford to lease one residential dwelling and often times, they suffer from electricity or water disconnections arising from late or no payments. Many places where families have taken shelter – in urban transformation zones, or secluded or ruined quarters – lack water supply and drainage systems. Considering the atrocious and inhumane conditions, it would require some audacity for us to tell these individuals to wash their hands thoroughly and frequently to prevent a spread of the virus. 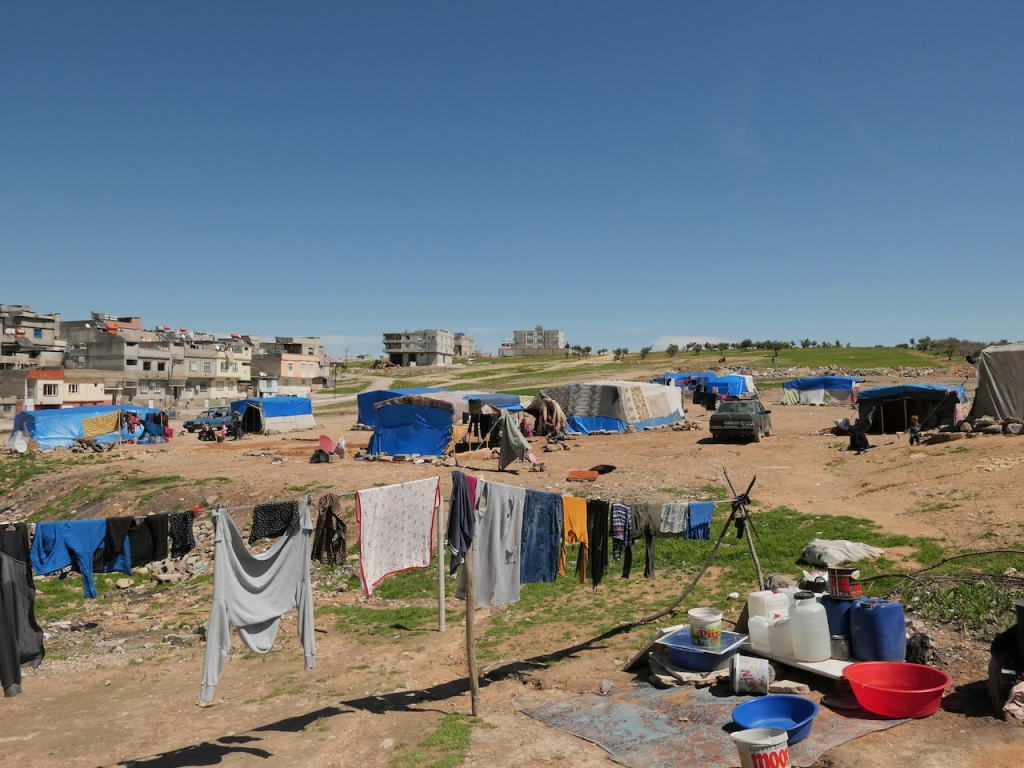 For Dom and Adbal refugees whose nomadism is a consequence of having their homes and quarters taken away from them or destroyed by military groups, calls to stay at home are without meaning. They don’t have homes and nobody wants them nearby. They have no choice but to continue their nomadic way of life. Those that migrated to cities were separated by the state and banished to peripheral neighbourhoods to keep them from the public eye. Precarious legal status and a lack of information impedes access to immunization, medication and treatment. Moreover, persons with chronic health conditions and without health registration often cannot access needed medications. In a time of crisis, the already vulnerable are even more exposed.

The fundamental right to health enshrined in the Universal Declaration of Human Rights and the principles of non-discrimination and equal treatment, including refugees and migrants, require that states ensure that health facilities, goods and services are available, accessible, acceptable and of good quality. This requires active collaboration across different sectors and close cooperation between governments and the many non-state actors involved. Government responses to protect the population against the spread of COVID-19 must be fully inclusive, must not discriminate, and interventions must pay particular attention to the needs and vulnerabilities of the most marginalised communities.