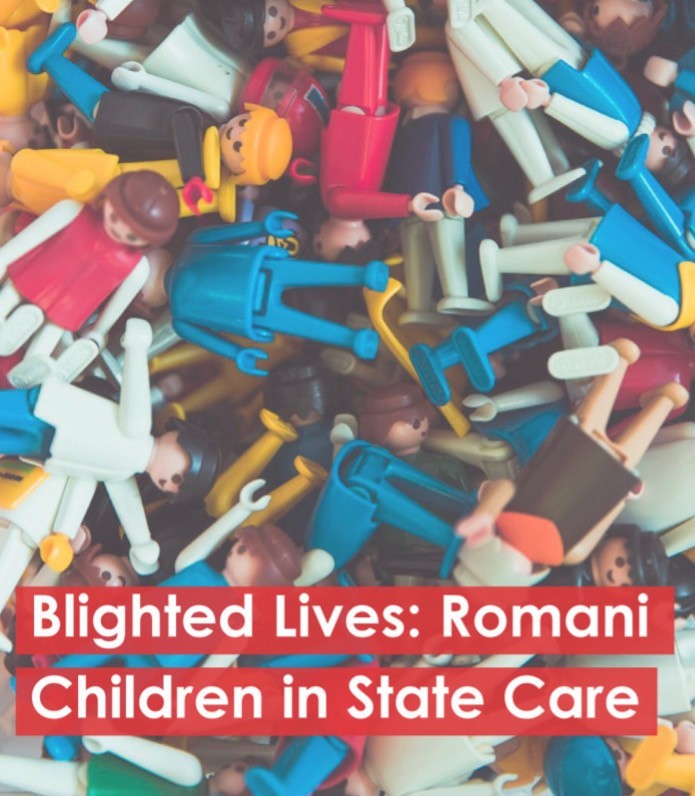 On May 6, the Czech parliament passed an amendment to the Health Services Act to replace infant care facilities with care in family environments. This move comes just months after a Council of Europe body found the Czech Republic responsible for large-scale and discriminatory institutionalization of children with disabilities and Romani children in early childhood care institutions.

Czech MP Helena Válková told news server Romea.cz. "The closure of infant care facilities has long been advocated by the Government's Committee on the Rights of the Child, and I am glad that we finally will become the kind of country that realizes children, especially during their first years of life, need the love and stability of a family above all, which infant care facilities are never able to replace."

The Czech Republic has long been considered to be amongst the least child-friendly OECD countries, with a history of discriminating against groups of children. On 23 November 2020,  in response to a collective complaint ERRC and Validity vs the Czech Republic, the European Committee of Social Rights (ECSR) found the Czech Republic responsible for violations of the rights of particularly vulnerable Romani children and children with disabilities under the age of 3, specifically the obligation to ensure appropriate social and economic protection to children, under Article 17 of the 1961 Charter.

The Committee condemned the treatment of such vulnerable children, and criticized the failure of the Czech authorities to adopt and implement an appropriate deinstitutionalisation strategy. This finding came a full decade after ERRC research revealed that, while Romani children accounted for around 3% of all children under the age of three in the Czech Republic, between 27% and 32% of such children placed in institutions were of Romani origin.

In the joint submission, UN Special Rapporteur Dainius Pūras, noted that children with disabilities and those from ethnic minorities suffered more than others from the effects of institutionalisation, which he described as “devastating on nearly every domain of functioning.”

As for the typical institution, according to the Czech NGO Lumos: “the setting is isolated and is distinctly identifiable as being outside the broader community (by the use of high walls or fences, barbed wire, guards on the gate, provision of school on site, inter alia); contact with the birth and extended family is not actively encouraged or supported, and is at times discouraged; care is generally impersonal and the needs of the organisation come before the individual needs of the child.”

As detailed in the ERRC latest report Blighted Lives, despite the adoption in the Czech Republic of a deinstitutionalisation strategy in 2012, progress has been stalled by what Czech NGOs describe as an obsolete childcare system characterised by a lack of coordination between ministries and constant delays with the systemic reforms.

As Labour Minister Michaela Marksova explained back in 2017, transformation of the system of childcare and child protection was stymied because “the interests of the employees prevailed over best interests of children.” Resistance to reform came from representatives from the Ministries of Health and Education, who defended the institutions they ran for babies and infants as centres of excellence.

In our collective complaint, the ERRC and Validity offered a diametrically opposing perspective on the institutionalisation of young children. We maintained that institutionalisation of young children as a form of violence is not dependent on material conditions because the culture of violence is inherent to even well-equipped institutions, as the deprivation and suffering is caused predominantly by emotional, mental, or physical neglect, the non-existence of a primary caregiving person, and the lack of stability.

Across Europe, these children are caught at the cruel intersection of poverty and racism, where institutional discrimination and dysfunctional child-protection systems result in huge numbers of Romani kids being placed in state-run care homes, where there is precious little by way of care.

This first step taken by the Czech Parliament is long overdue but most welcome. The ERRC hopes that the Czech authorities will promptly follow through with the proposed reforms, adopt the recommendations in the ECSR ruling, and fully meet their obligations towards children with disabilities and Romani children.