Discrimination does not define me: I love a man and I am Roma 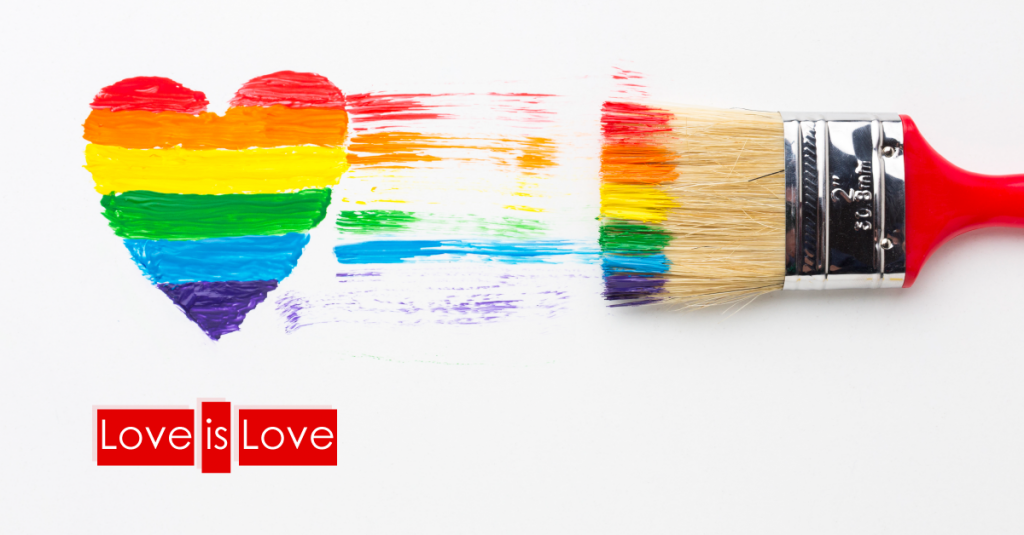 My name is Gianni Jovanovic. I am 41 years old, I am a father to a 26-year-old son and a 25-year-old daughter, and a proud grandfather of two grandchildren. I love a man and I am Roma.

These are things which make me feel close to others. They are who I am, and for me they are self-evident. However, often when people first hear these things about me, I get mixed reactions. As a "gay gypsy with a lot of attachments" I don’t fit easily into one box, which leaves me open to attack in different areas.

In my life as an intersectional, and often discriminated against, Romani person I have been through a lot. My parents and I, like other Roma and Sinti, had for years been living on the edge of society. Because of our origin we were stuck in poor housing. They shut us off from everything, in countries that were foreign to us. People would abuse us, assault us, even attack our home. When I was four years old my family in Darmstadt became the victims of a Molotov attack, in which I was seriously injured. In spite of all the extremes we have faced, we are still here in Germany and we are here to stay. Many of us have gone and established their own paths in life despite our difficult beginnings. Although for some it still seems unbelievable that we are settled people who have lived a regular residential lifestyle for years!

If I talk to my family about the past, it is difficult to find out about the fate of my ancestors, because it is not easy for them to talk about what happened. I only found out in passing that my great-grandfather was in KZ Dachau, the Nazi concentration camp where over 30,000 people perished. However, my family’s dark past only makes me stronger – when I think of my own struggles and of our shared successes which we have accomplished through our survival to today.

I am the blessed father of a son and daughter and four years ago I became a granddad for the first time. But it is unbelievable and deeply disturbing to me, knowing that after all the pain and suffering my family has endured, that my children and grandchildren will still have to their lives with the stigma attached to being born Roma. I want society to recognize them for who they are: wonderful, important people, who have a birth right to be proud of their own identity. This is why I continue fighting. 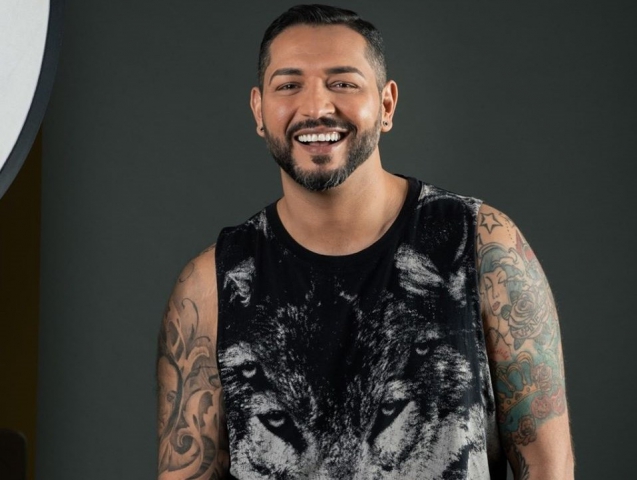 I came out as gay in my mid-twenties, a step which completely turned mine and my family’s lives around. I was married at the age of 14, in a marriage arranged by my family, and was a father only two years later. For a while I lived the life my conservative family wanted for me, but it fed my frustration and anger. Now I look back on that period and I understand a little better. The reason they acted the way that they did comes from their own trauma, from centuries of being stigmatized and persecuted.

I was firmly convinced that I would never speak about my homosexuality in public. I have always said to myself that this is a private matter, and that's it. But I have decided that I must speak about my experiences, in order to fight against the internalized systems of suppression and self-hatred which exist within my community. Systems which the pain of war and relentless discrimination have brought on us.

I do not believe that I am any more courageous than others, my path is just different and so are the obstacles I had to face. Now that I am finally in a position to speak out, I believe that I should use my experiences to overcome these massive obstacles and try to support others in their struggle. There are many who have had less luck than I have, who had no one to support them or to acknowledge them in their development. These people need somebody who speaks up for them. Organizations like the Romani Phen archive in Berlin or AMOR ITNIS in Cologne are doing just this. They start by respecting people and provide compassionate support in emergency situations. But the task is too great for a single person or organization to deal with on their own.

I have founded the "Queer Roma" initiative to empower queer Romani people, and at the 2015 Berlin Pride Parade (CSD Berlin) gay, lesbian, bi-sexual, transgender and queer-oriented Roma and Sinti represented themselves and their art for the first time ever. We queer Roma are a minority within a minority. Frequently we are not seen or respected as being Roma or Sinti, but many of us are reluctant to embrace the other part of our identity that might make us even more vulnerable to persecution and discrimination. When I think of all the Romani people who were killed in the Holocaust for their intersectional identity – for not only being Roma or Sinti, but also for being queer – and they are still not remembered today, not even by the most important organizations, I know that this has to change.

The only important thing in life is the traces of love that we leave behind, wherever we go.