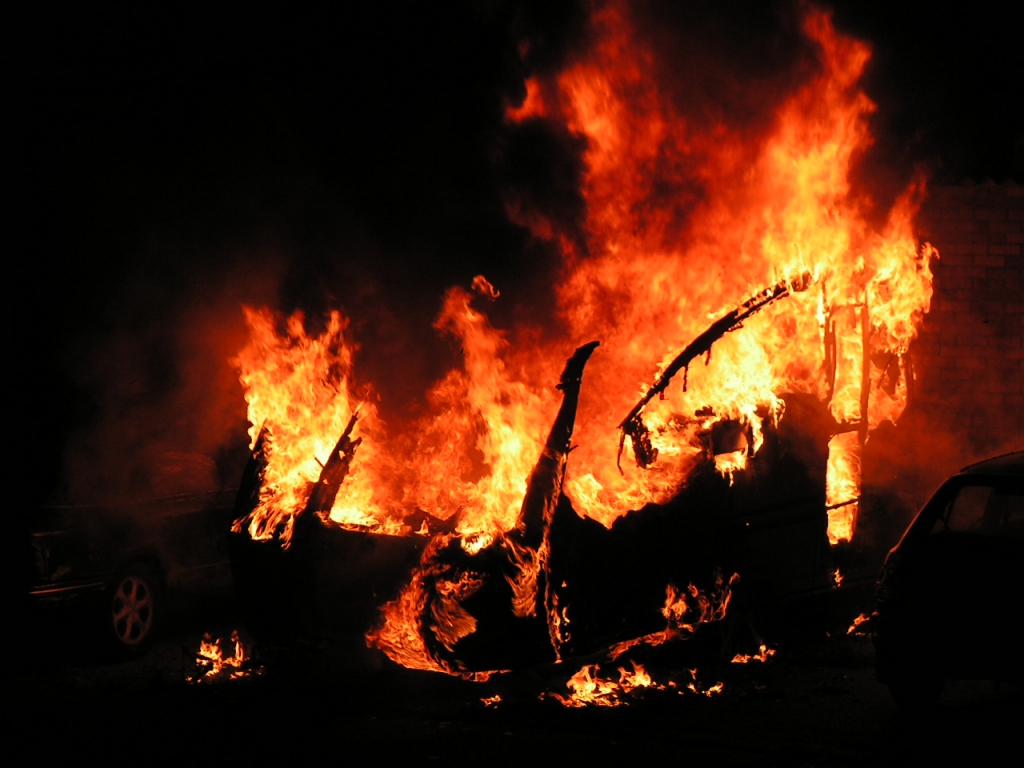 The Italian Supreme Court of Cassation has confirmed the sentences of four people who were convicted of perpetrating hate crimes against Roma at an informal camp on Via Continassa, Turin in 2011. The decision came on 19th March 2021, with the Court confirming the first instance judgment as well as the opinion of the sentencing judge, Paola Trovati, that the hate crimes committed were "the product of an ancestral and never subsided ethnic hatred towards gypsies" which led "normal citizens" to carry out "acts of inhuman violence".

The case was originally brought by a civil party made up of four of the affected Romani families, the European Roma Rights Centre, Idea Rom Onlus, Associazione Studi Giuridici Immigrazione (ASGI), and the Municipality of Turin. The four perpetrators had been part of a mob of hundreds who descended on the homes of Romani people who were living on an abandoned farm on the outskirts of Turin on 12th December 2011. The attack completely destroyed the camp and drove out all of its inhabitants. The mob was made up of nearby residents who on the day of the violence set fire to Romani homes, caravans, and cars as the 46 people who once lived there fled.

The incident was sparked by an allegation of rape against two Romani men, which was later retracted by the individual who made the accusation. Prior to the mob marching on the camp, flyers were posted in the area calling on residents to “clean up” the area where the Roma lived. A demonstration held on the day of the attack, before the violence began, was attended by the President of the Fifth District municipality.

This attack was one of many during this time, when Italy saw a series of arson attacks and mob violence against Romani people, particularly in the north of the country. Often these attacks were exacerbated by a culture of impunity for public officials who could publicly use hate speech against Roma, driving up hate crimes and vigilante action by non-Roma Italians. In that sense little has changed today, with hate speech from the highest level still driving violent actions and protests against Roma and now migrants from North Africa and the Middle East.

The original case involved seven perpetrators who were sentenced on the 14th July 2015 by the Turin Criminal Court. The court also ruled that the victims who intervened in the procedure will each get €15,000 in compensation. Of the seven convicted, two were later acquitted at appeal and another did not appeal his sentence. The four remaining in the trial were sentenced by the Turin Court of Appeal in 2018 to sentences of between 2 and 4 years in prison. The recent decision from the Supreme Court confirms this sentence, with the aggravating factor of racial hatred, and the judgment is now final. 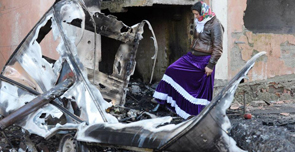 As ASGI President Lorenzo Trucco noted at the time of the initial court case “prosecutions for racially-motivated attacks are rare in Italy due to a narrowly-drafted hate crime law.” Although the compensation was granted to the victims, the length of the process from the moment of the hate crime to final conviction has been ten years. Such a delay in justice effectively denied justice, not to mention the hundreds of other perpetrators who participated in the violence but have gotten away with it.

This final judgment, though delayed, is timely in the context of a growing climate of hatred against Roma in Italy. The rise and successes of Matteo Salvini’s Lega party in mainstream politics, paralleled by street political groups like and Casa Pound and Forza Nuova, has been built upon demonising migrants and Roma. The rhetoric of normalised hate against Roma quickly turns to hate crimes on the streets of Italy’s cities if it is mainstreamed enough. In April 2019, a 300-strong far right mob set fire to dumpsters and a car to prevent the placement of 70 Roma in a local reception centre in the Torre Maura suburb of Rome. When food packages were sent to the centre they were seized and trampled by the mob who chanted “they must starve.” The incident was incited and attended by both Casa Pound and Forza Nuova. The municipality eventually decided to relocate the families, to which Giuseppe Di Silvestre of Casa Pound warned “if they do not keep their word, we will return to the street alongside the citizens". Forza Nuova took their lead from Casa Pound and announced “a permanent garrison from 7pm on Wednesday until the last Roma has left".

Judgments like the recent one, from the highest court in the country concerning vigilante violence in Turin, signal that the mob does not yet hold full sway over the rule of law in Italy. While the Covid-19 pandemic has provided a pause in the type of lynch justice which was witnessed in both Turin in 2011 and Rome in 2019, the climate of demonisation and hatred fomented by far-right actors in Italy is far from over.