Hungary: Forced evictions of Roma mark the end of the Covid-19 moratorium 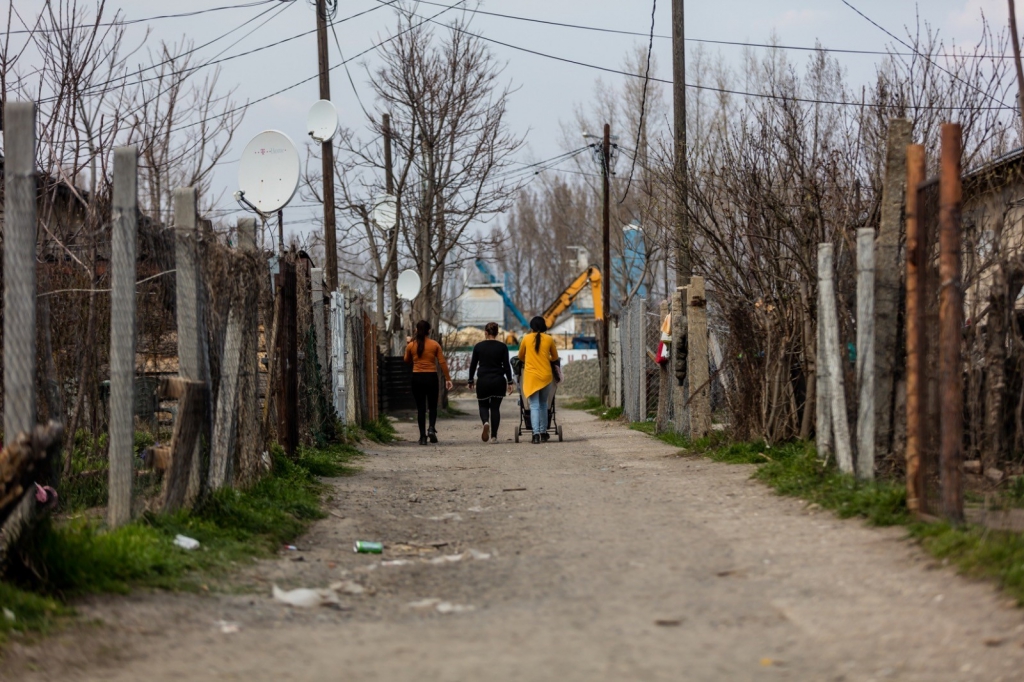 Five Romani families were forced to leave their apartments on Tuesday morning (October 6), marking a definitive end to the moratorium on evictions during the pandemic. The eviction of five Romani families in the northeastern town of Nyíregyháza, which has left a total of 17 people homeless, was challenged by dozens of protestors.

Vice-president of the local Roma minority self-government, László Glonczi, condemned the evictions, criticized the municipality for its failure to engage in constructive dialogue on debt repayment, and described putting families with young children out on the streets during a pandemic as ‘outrageous’.

News portal 24.hu reported that according to the local police, a total of four flats were ordered to be evacuated by the enforcement office, which acted on the basis of a decision of the Nyíregyháza District Court. In a written response to 24.hu concerning the eviction, the municipality wrote: “On October 6, 2020, in Huszártelep, due to the use of untitled dwellings, an executor will try to force the forced eviction in the case of 4 dwellings on the basis of a final court decision, given that the average debt per household is 1.2 million HUF (3,339 EUR), which has accumulated over several years.”

As reported by Merce.hu, the housing action group A Város Mindenkié AVM (The City for Everyone) had called for a postponement of the evictions on the grounds of both legality and basic humanity. The group described the execution of this order, which affects five children and adults with long-term illnesses or severe disability, as completely unacceptable for two reasons: first, because local governments are legally duty-bound according to the Local Governments Act "to ensure the prevention of homelessness"; and second, because according to their information, some families already repaid some arrears, and all expressed a willingness to make arrangements to clear their debts.

AVM also learned that the municipality is planning further evictions at the Huszár settlement later this month; such action would make at least eight children, and two adults with long-term illnesses, homeless.

In a letter to the municipality, the ERRC stated that “Forced evictions without full informed consultation and without offer of adequate alternative accommodation are a violation of national and international law”; further, that in this time of the pandemic, when people are urged to ‘stay home’, evicting families from their apartments has potentially life-threatening consequences.

Leilani Farha, the UN Special Rapporteur on the right to adequate housing put it more bluntly: “In the face of this pandemic, being evicted from your home is a potential death sentence”. She declared that the right to adequate housing is not subject to derogation in times of emergency. Limitations to this right are permissible “solely for the purpose of promoting the general welfare in a democratic society.” In the ‘sick democracy’ that is Hungary, it is unclear how forced evictions of Roma could conceivably serve the purpose of promoting general welfare.