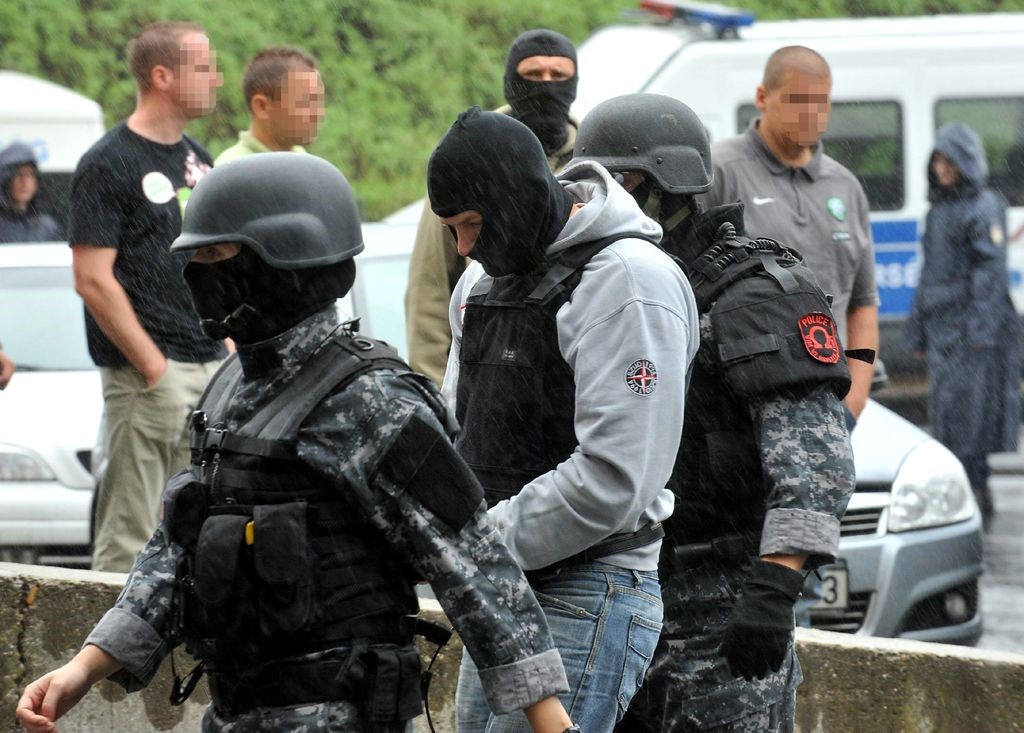 Thirteen years after the shocking serial killings of Roma in Hungary, Árpád Kiss, who was convicted of leading the neo-Nazi death squad, finally admitted his guilt in an exclusive interview from his prison cell with the right-wing Hungarian news portal Magyar Nemzet.

Kiss also confirmed that two members of the death squad remained free, despite the fact that their identities were well-known to the authorities. Istvan Csontos, convicted of acting as driver for the killers, and sentenced to 13 years, was released from prison on 20 August 2022.

Six Roma were slain and over 50 others wounded in the wave of neo-Nazi terror between July 2008 and August 2009, which left the maimed and the bereaved severely traumatized. The police investigation was marred by institutional racism, negligence and stupidity.

The police refused to acknowledge that these attacks were linked and racially motivated. When they arrived at the scene of the double murder of Robert Csorba and his five-year-old son Robika, cut down by sniper fire as they fled their fire-bombed house, the police even denied a crime had taken place.

They issued a statement later that morning saying “the fire in Tatárszentgyörgy, in which two people had died, had been caused by a short-circuit.” The police had to be called back to the scene because the family found footprints and spent cartridges in the bloodstained snow. So careless were they that one police officer even pissed on a footprint.

Only after Jenő  Kóka was gunned down in May 2009 as he left home for his nightshift in a local factory in Tiszalök, did the police finally conced that the atrocities were likely linked and carried out by a four-man cell with military expertise.

However, they failed to apprehend the killers and to prevent the final assault in August 2009, when gunmen smashed their way into the home of Maria Balogh in the village of Kisléta, murdered her in her bed, and seriously wounded her 13-year-old daughter Ketrin. The killers were apprehended later that month.

In August 2013, life sentences were handed down to Árpád Kiss and his brother István Kiss, as well as Zsolt Pető. The fourth defendant, Istvan Csontos, got a 13-year prison sentence. Following the verdict, Romani activist Horváth Aladár called the trial infrastructure "third-rate" and complained that the court had largely neglected to address the issues of the defendants' political motivations and the shared culpability of the authorities as a result of their botched investigations. There was widespread disquiet at the failure to establish how how the defendants managed to find funds and train for the killings, while remaining undetected for so long.

SPIEGEL ONLINE reported on disturbing aspects of the investigations: two of the right-wing extremists involved in the murders had been under secret surveillance, but the monitoring had been stopped shortly before they went on their spree. Also, it was alleged that the fourth defendant, István Csontos, was an informant for the military intelligence service even during the period of the murders. And perhaps most damning of all was the fact that DNA evidence proved that two more perpetrators were involved in a robbery of weapons and in one of the murders. At the time officials claimed that reasons of national security prevented them from disclosing whether these individuals were being investigated.

The two other perpetrators

From his prison cell, in his interview with Magyar Nemzet, Kiss insisted that he provided investigators with details of the other two perpetrators, and described one as holding a municipal position in Jobbik and known to Kiss and his accomplices for decades. The second, who also provided ammunition and cash, worked in a gun shop, but was not even questioned as a witness. Kiss told Magyar Nemzet:

I believe that I gave all possible information to the investigators, the rest was not up to me. So a total of six of us participated in the planning and execution of the series of attacks against the Roma. Four of us were held responsible, but the two persons mentioned above got away with everything. This is shocking to me!

When pressed about the increasing brutality of the attacks, despite his admission of responsibility for the atrocities, Kiss shifted the blame onto his brother:

I got involved in a series of actions that I did not agree with ideologically at all. I met all the perpetrators through my brother. I trusted him, I helped him to the extreme. Whatever it was, I knew what we were doing was wrong. I promised that whatever my brother does, I will support him. I couldn't have dissuaded my companions, they had a very strong hatred of Gypsies, and I had to decide whether to participate or not.

According to the final judgment, Kiss was the leader of the death squad; he claimed in the interview that "a more thorough investigation" would reveal that this was not the case. In 2016, Hungary's supreme court upheld the sentences of life imprisonment without the possibility of parole for the three perpetrators, who had at this point exhausted the appeals’ process.