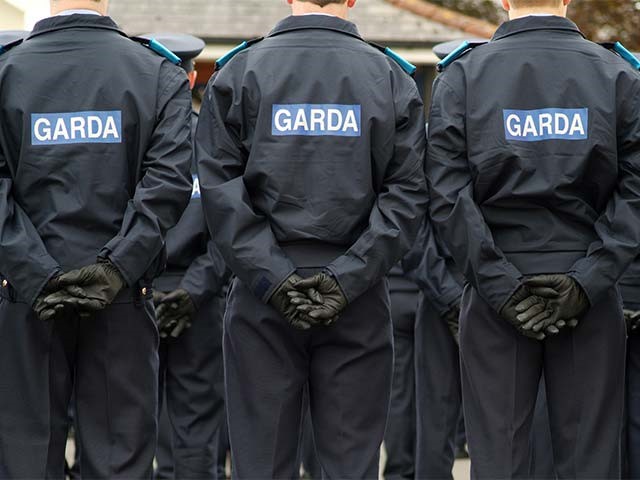 A comprehensive set of recommendations by the Irish Human Rights and Equality Commission (IHREC) to Ireland’s first national action plan against racism has drawn fire from the police force’s command centre Garda HQ, according to media reports.

The Commission, which has consistently highlighted the persistence of institutional racism and a culture of discrimination against Travellers, stated that negative attitudes among Gardaí to ethnic minorities and reports of racial profiling in stop and searches must be addressed.

In its report, the IHREC said: “There are negative attitudes amongst Garda members towards minority ethnic groups, as well as reports of racial profiling in the use of stop and search powers, including reports from young minority ethnic people.” While the Commission welcomed the foregrounding of human rights in policing reform initiatives, it highlighted the need for accelerated delivery on this agenda and a greater sense of urgency and responsiveness by An Garda Síochána (the Irish police force) to advancing human rights and equality.

According to the Irish Examiner, senior Garda sources took exception to such ‘blanket statements’ on racial profiling, and contended that since they compile no data on racial profiling there is no evidence to show whether or not it exists. One source said:

“These are blanket statements of discrimination and racial profiling by Gardaí, but there’s no evidence or data to back it up”.

Racial prejudice among Gardaí according to Garda research

The study also quotes several Gardaí making negative comments about Roma and Traveller people. “You’d spot them a mile off and they’re always up to no good,” one frontline Garda said of Roma. “They’re always causing trouble for us,” said another about the Traveller community.  Asked to rank ethnic minorities, excluding Travellers, in order of preference, frontline Gardaí placed the Roma community last out of six, below “Arabs” and “Blacks”.

ECRI concerns: accounts of police attitudes to minorities ranging from ‘indifferent’ to ‘toxic’

IHREC’s assertions on policing are backed by ECRI’s 2019 Report on Ireland, which expressed a number of concerns regarding police competence in combating racism and intolerance. Even if racial profiling is not part of the institutional norms of the Garda Síochána, ‘it may occur at an operational level’. According to Pavee Point’s 2018 report, Roma in Ireland, 77.5% of Roma respondents reported having been stopped by police at least once for ID.

ECRI expressed regret that racial profiling has not been defined and prohibited in law and reminded the Irish authorities of the negative effects of such practices, “generating a feeling of humiliation and injustice among affected groups and resulting in stigmatisation and alienation”; and detrimental to overall security, as it erodes trust in the police and contributes to under-reporting of crime.

A 2017 report revealed that 5 out of 6 victims of racist incidents said that they would not report to the police or other official body, and that the majority of victims characterised their encounter with the Gardaí as negative. Police have been found to misidentify racist incidents and to actively refuse to take statements from victims of racism. ECRI was also “aware of different accounts of police attitudes to minorities ranging from indifferent to toxic.”

IHREC: ‘Human rights and equality standards must be embedded in every aspect of policing’

In the 90-page report, which includes 130 recommendations for State action to combat racism in education, media, politics, employment and healthcare, IHREC noted the focus on policing in the European Action Plan Against Racism and stressed the importance of this priority being reflected in Ireland’s action plan. The Commission called for accelerated delivery in policing reform, urged that the National Action Plan Against Racism includes measures to ensure human rights and equality standards are embedded in every aspect of policing, and recommended the following: