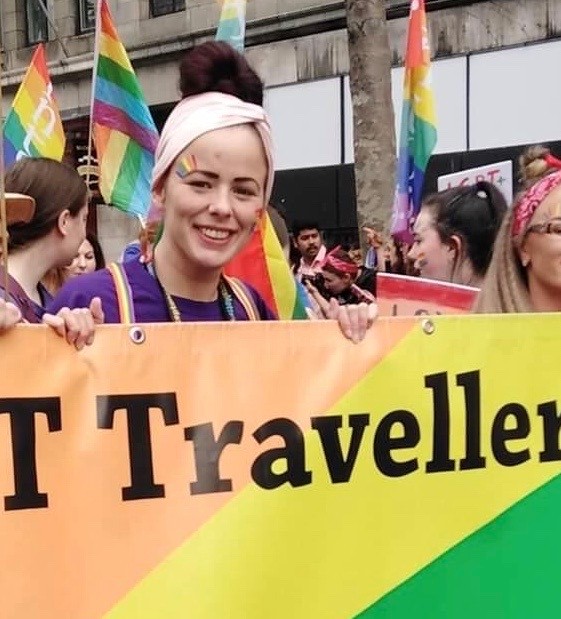 Activist Eileen Ní Fhloinn has become the first Traveller woman to be nominated for the Irish Senate (Seanad Éireann). In an interview on RTÉ radio, Eileen said it was "phenomenal" to be nominated. She is the only independent among the 11 new senators nominated by Taoiseach Micheál Martin, and Monday June 29, when she takes her seat in the Seanad, will be a historic day.

Born and raised on the Labre Park halting site in Ballyfermot, Dublin, Eileen wants to bring about change for the Traveller community, to show young women what can be achieved through perseverance, and so much more:  “I’d love to see hate crime legislation in Ireland, we do not have it. I’ll be working with black people, migrants, refugees, Travellers”, and she intends to ensure underrepresented communities can speak for themselves instead of speaking on their behalf.

As of Monday, the Seanad will be a better place, graced by Eileen’s presence, her progressive activism, political vision and social commitment. As she put it in a recent interview:

“I am a daughter, a mother and so much more. I’m a Traveller and have their rights at my very heart but so too do I have the rights of all those at the margins of Irish society – the working class people, those who haven’t got the money to rent homes and the homeless. Domestic violence – against both men and women – is also a key focus as are children’s rights and LGBT+ rights. I’m involved in so much … I’m not just looking for equality for Travellers, I want to see and live in a world where everybody is treated properly.”