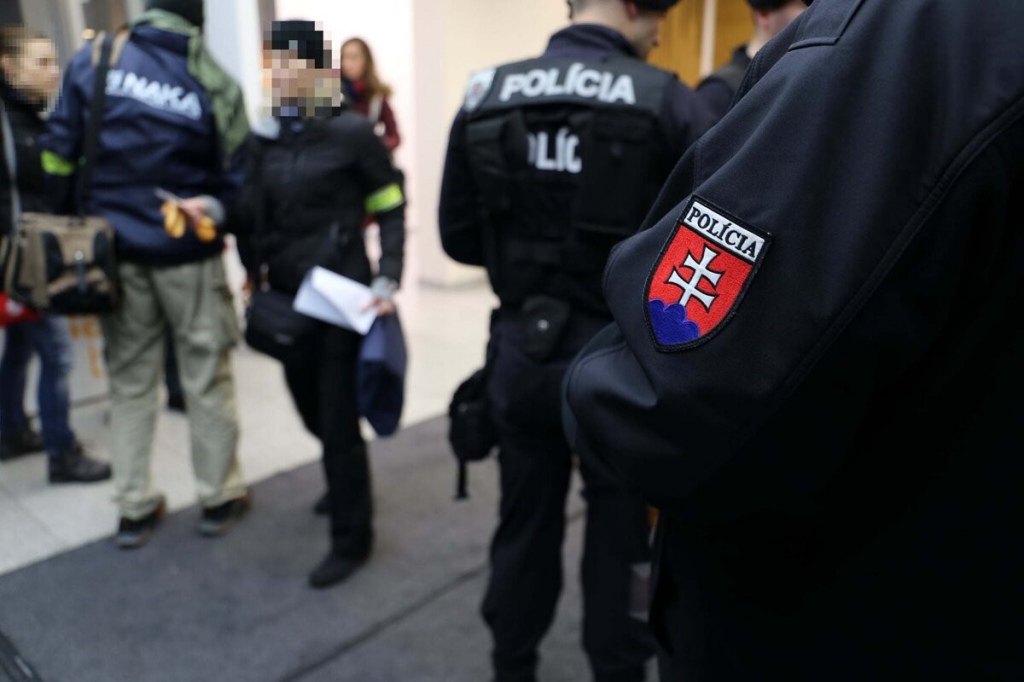 November brought news of two linked investigations into police brutality against Roma being dismissed and thrown out by Slovak authorities, adding to the growing perception that notions of access to justice for Roma remain as illusory as ever. As the European Parliament debates racist police violence against Roma, the Commission should take note that without access to justice, its new improved Roma framework is doomed to fail.

The incidents, which occurred in Milhosť close to the city of Košice, on 23 July 2019, involved a 17-year-old and his 19-year-old companion, who were arrested and severely beaten by police officers after a dispute at a local bar, and two female relatives who were subsequently detained in a raid on their homes and assaulted by police. Both cases were closed by the Office of the Inspection Service of the Ministry of Interior. ERRC’s lawyer filed complaints but the decisions were upheld by the prosecutor.

The ERRC, which gave legal assistance from the outset, provided a detailed account in an earlier report, which described how officers put the two young Roma in a police car and beat one of them for the duration of the ride to the local police station in the small eastern village of Čaňa. He stated: “I was sitting in the middle between two of them and they hit me everywhere. The police officers also spat in my mouth.” Upon arrival at the station, both Roma were assaulted by officers. According to one of the victims, “We stood for three hours. I lay on the ground because I could no longer stand up.”

They were taken to hospital for brief treatment, and were later transferred without explanation to Moldava nad Bodvou for psychiatric examination, and then to Košice before returning to Čaňa where they were released on 24th July. The following day they went to the hospital for a proper medical examination.

The mother and aunt of one of the men, learning of the arrests, went to the pub and became involved in a row with the wife of the owner of the bar. Later after the women returned home, several police patrols turned up, entered the courtyard of their homes and took the women out to a small bridge where the police beat the women. A sister-in-law of one of the detainees claimed that

“the cops came looking for us in the courtyards, they found me and grabbed my hair and pulled me out onto the bridge, where they started beating me.”

During the raid, she alleged that one of the police officers pushed a handgun against her forehead. Another officer beat and racially abused a Romani onlooker. One witness called the police for emergency assistance, but despite assurances, no additional patrol turned up at the crime scene to investigate.

Three female relatives of the two Romani men were detained and brought to the police station in Čaňa where, one of the victims alleged, one was locked in the men’s toilets, another in a warehouse, and a third in an office, instead of the questioning rooms which are normally covered by CCTV cameras. According to the women they suffered further violence at the police station before being released at around 4:00 pm on 24th July.

In the first decision, concerning the assault on the two men, the investigator referred the case to Regional Directorate of Police Forces as an incident of slapping which he asserted was not a criminal offence but a disciplinary misdemeanour. Concerning the beating of the women, proceedings were closed on the grounds that the victims allegedly could not identify the perpetrators, despite the fact that the women picked out their attackers in identification line-ups. ERRC’s lawyer has already filed a constitutional complaint on behalf of the two men, and will file another one on behalf of the two Romani women in December.

As new forthcoming research by ERRC shows, the problem runs deeper than discrete incidents of police brutality. Institutional racism is embedded in the entire criminal justice system – a system ridden with corruption and scandal – and too often it is Roma who pay the price. This is not about rotten apples, it is rather the case that law enforcement in Slovakia is institutionally racist, antigypsyism is clearly evident in the ways Roma communities are policed, and there is a culture of impunity within law enforcement when it comes to mistreatment of Roma.

Such ‘serious concerns’ were shared by UNCERD in 2018, at the numerous reports of excessive use of force, verbal and physical abuse against Roma and other ethnic minorities in Slovakia. The Committee expressed concerns that violent police raids on Roma settlements, often carried out without arrest or search warrants, have left many Roma injured, including children and elderly persons.

As for follow-up, the Committee noted with great concern that the majority of these reports are, either not duly investigated or when investigations have been initiated, they have been suspended, and most complaints against law enforcement officers have been dismissed. This latest case shows that the UN’s concerns carry little weight with Slovak authorities.

The Race Equality Directive needs to be extended to cover the practices of police who pledge to serve and protect. For until access to justice for Roma surfaces as a ‘horizontal priority’ in Brussels; as long as police officers can beat their way around Roma neighbourhoods with impunity in member states such as Slovakia; and as long as inhumane, degrading and intimidatory treatment of Roma remains the rule rather than the exception, all talk of equal access, participation and inclusion will amount to nothing more than nonsense on stilts.