On the brink of catastrophe: the forgotten Dom refugees from Syria

Forced to flee war in Syria, tens of thousands of Dom refugees – Syria’s so-called ‘Gypsies’ – shunned and despised by the authorities, locals and other refugees, are denied support and left to fend for themselves. This new report highlights their desperate plight and calls for immediate action to avert a humanitarian catastrophe, where the devastation wrought by war is compounded by ethnic discrimination. 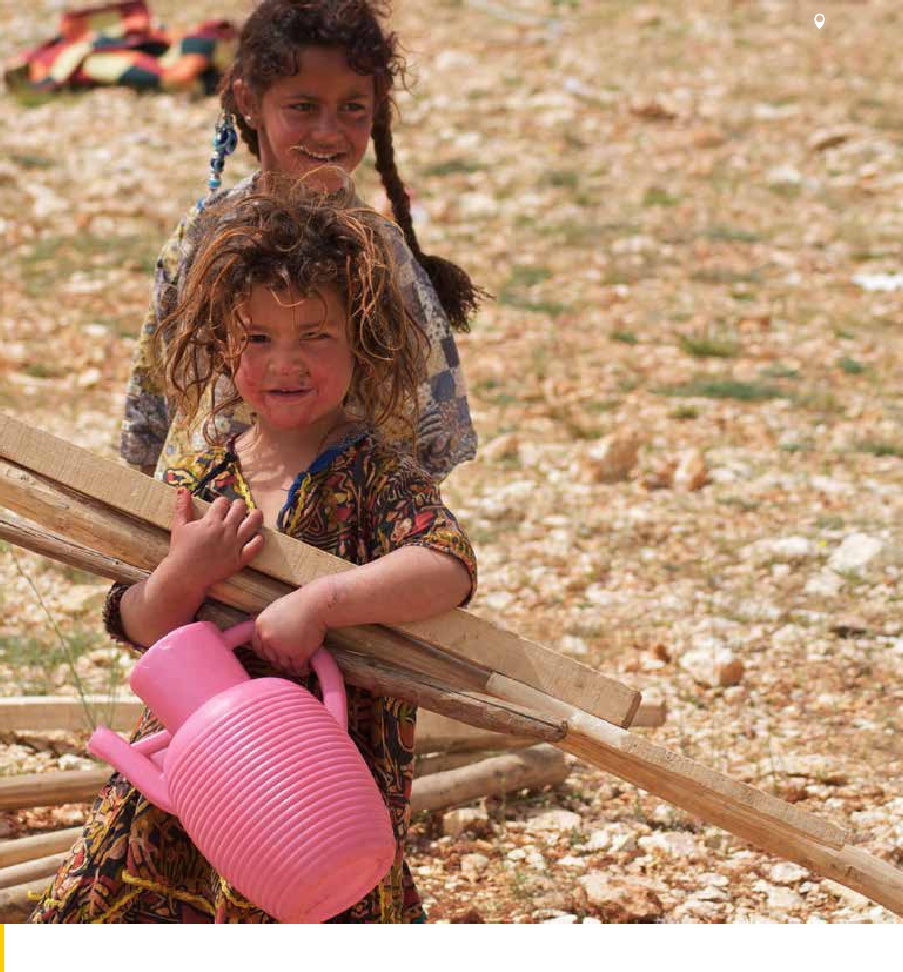 In Brussels on December 6, MEP Soraya Post will host an event organized by the NGO Kırkayak Kültür in the European Parliament to draw attention to the dire fate of Dom refugees who took refuge in Turkey, Lebanon and Jordan.

Seven years after they fled the outbreak of war in Syria, with its massive carnage and unspeakable cruelties, an estimated 50,000 Dom refugees subsist in appalling conditions in Turkey without adequate shelter or sanitation, excluded and denied social supports extended to other refugees and asylum seekers, which leaves them exposed to hunger and disease, and especially vulnerable to exploitation, violence and abuse.

The main sources of income for Dom refugees are begging, recycling scrap, or working in the fields and farms for a pittance. The Dom face discrimination from public authorities, local population and other Syrian refugees due to their ethnic roots and life-style, which compounds the myriad difficulties that come with being a war refugee in the first place. 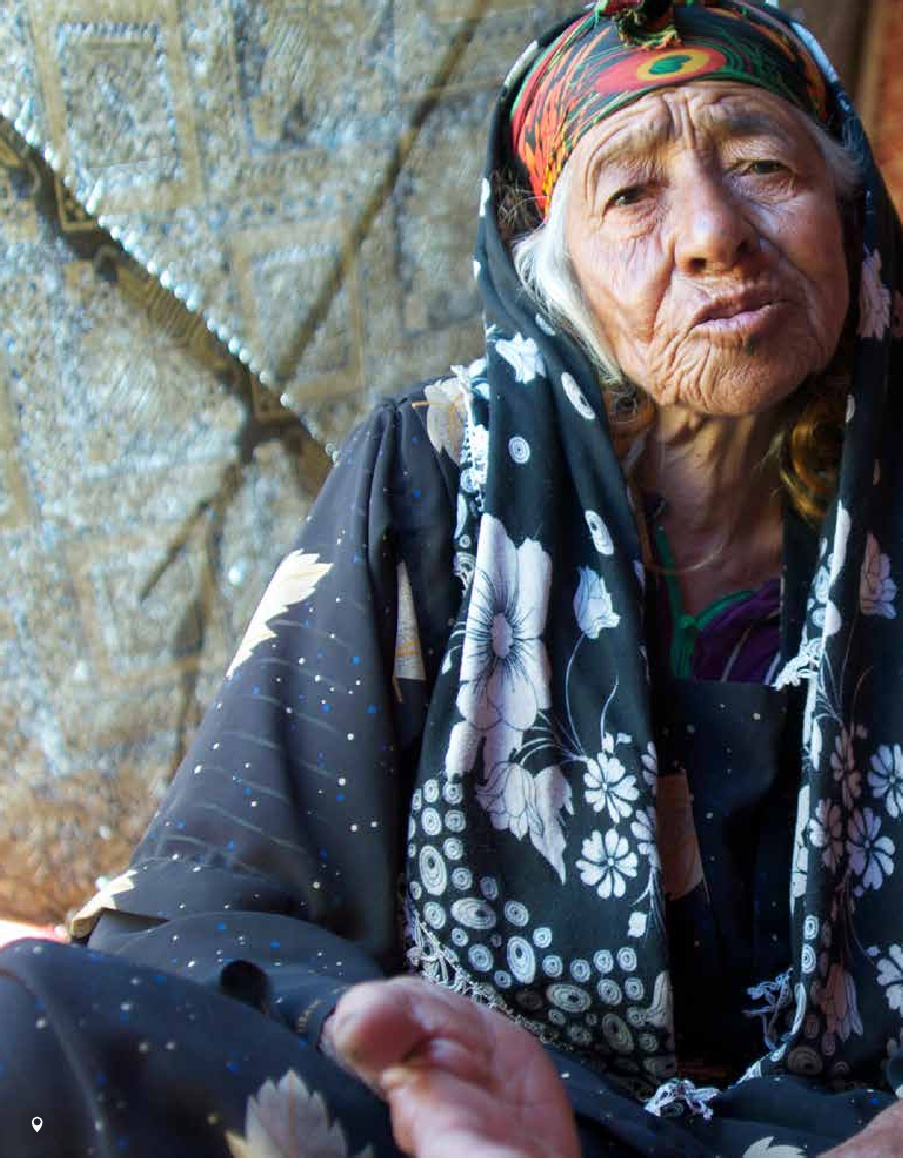 Despite having taken no side in the Syrian conflict, the Dom community found themselves targeted by warring parties in Syria, expelled from their homes by radical jihadist groups who committed atrocities against them for not being ‘Muslim enough’, and on the other bombarded mercilessly by the regime in areas deemed to be opposition-held, such as Haydariye, a district in Aleppo where the Dom had lived for centuries, had to be completely evacuated.

The author of the Kemal Vural Tarlan, earlier interviewed Dom refugees he encountered in an abandoned station near the Anatolian town of Gaziantep just 97 km from their home town of Aleppo. The group was comprised mainly of women and children living in improvised plastic and canvas tents, as the men had moved closer to the city in search of work.

Ali and his family were living in a tent and constantly on the move: “We have no choice but to live here today. In the past, nobody was interested who was Alawites or Sunni, but now there is blood. Everyone despises the other. They did not like us when we were refugees. We are also fleeing because we are Alawites.”

Another refugee, Mehmet told Tarlan: “We are trying not to go hungry. Before the war, we made a living collecting and selling scrap in Aleppo. When the war broke out, opposition fighters came to our districts and took our homes and seized our cars. They told us to get away from here and they humiliated us. They told us that we were irreligious. After that, conflicts started and my brother lost his leg.” He then showed his 20-year-old brother lying in the tent, whose leg was chopped off above the knee. 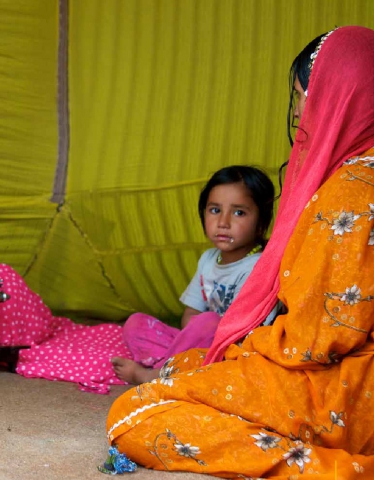 Having sought refuge in Turkey, many of the Dom interviewees spoke of the harsh living conditions and the public hostility they face. Many aid workers were far from immune from such prejudices, and in interviews referred to the Dom as “Gypsies, Nawars, beggars, fighters, thieves”. This might go some way to explaining why Dom find it so hard to access desperately needed services. In one interview an NGO worker said: “They are not refugees, they are Nawar (Gypsy), that is why we do not offer services to them”.

In addition to an update of the privations and hardships faced by Dom refugees in Turkey, Lebanon and Jordan, and a clear set of recommendations on what is to be done to avert further tragedy, the report provides an historical overview of these communities, which is vital in understanding the devastating impact of the catastrophe of this war on a community caught in the crossfire.

You can access the full report THE DOM: The ‘other’ Asylum Seekers from Syria here.