Roma Quarantined at the Border to North Macedonia 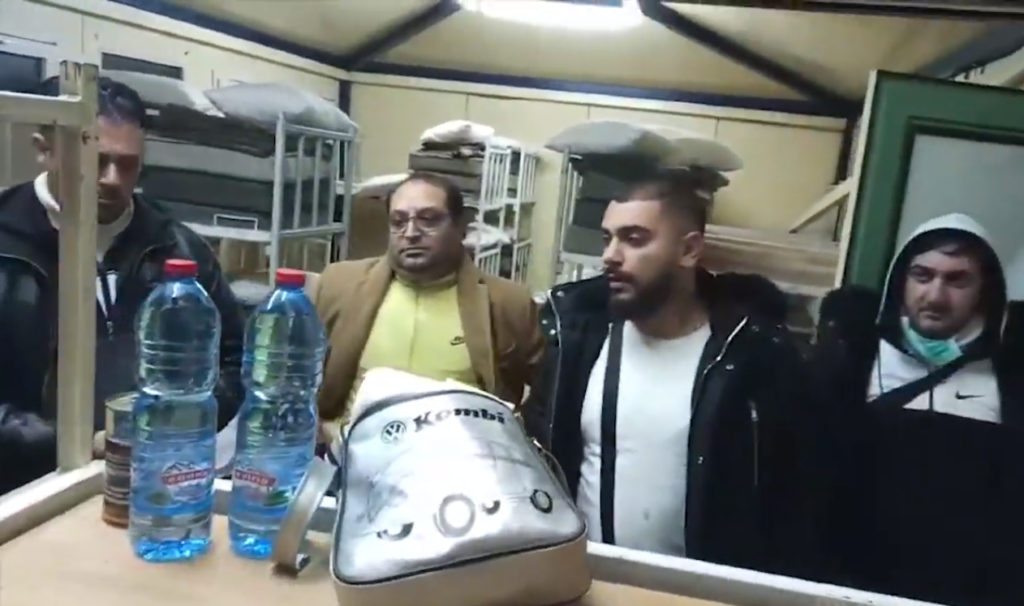 Nine Romani musicians travelling in a convoy of 200 people have been stopped at the border and quarantined whilst attempting to return home to North Macedonia. They are the first people to be quarantined on return to the country, and the only ones amongst the convoy to be held, despite not showing symptoms of the Covid-19 virus and signing a declaration agreeing to compulsory self-isolate at home.

Minister of Health Venko Filipce announced on 17th March that the entire group of 200 people arriving at the Deve Bair border crossing would be placed in quarantine, as they were travelling from Austria and Italy which are deemed medium and high risk countries in the ongoing pandemic. He announced that "all of them will be placed in a group quarantine in the Prepeliste army building in Krivolak, where they will have a medical team who will do check-ups, give them food, and everything that is needed will be provided".

The Minister of Defence, Radmila Shekerinska, later announced on her official Facebook page that all citizens coming from high-risk countries will be quarantined in the requisitioned army barracks in Prepeliste, until tests could be carried out to determine if they carried the novel corona virus. It only later emerged that the only people to be taken to the Prepeliste compound were a group of nine Romani musicians, belonging to the Orkestar Veseli Momci group, who had travelled from Salzburg, Austria to their homeland.

The whereabouts of the other 190 people is something of a mystery. Later announcements from the Minister of Health suggested that these people had yet to be granted entry into the country, whilst eye witness reports from a TV24 journalist say that many were allowed to walk across the border and get into cars after signing a declaration to say that they would self-isolate at home for 14 days.

It is not clear why the only nine people to be quarantined were Roma, and the government have not offered any explanation for why they were taken to the Prepeliste army barracks whilst the rest were not.

The group of Roma released a video of their isolation compound on social media which showed that they were the only people being held there, as well as the unhygienic conditions in which they were being kept. In it, all nine of the Romani men are visible, with one saying to the camera:

“We only want to be tested and if we have to stay in home isolation and quarantine, we will stay, not only 14 but 30 days if needed. Here the conditions are dire. The entire world speaks about hygiene but here we can’t have that. They lie to us that 200 people will be placed here, but is only the nine of us, all Roma.”

The European Roma Rights Centre (ERRC) has learned today that the nine Romani men, who have since been moved to a location in Demir Kapija after their video went public, have in fact tested negative for the Covid-19 virus. They learned of their test results through a public announcement from the Mayor of Demir Kapija municipality on his Facebook page, rather than being informed personally.

The ERRC is in direct contact with the nine who are being held in Demir Kapija, and is coordinating with local organisations to investigate the specific reason for their quarantine.