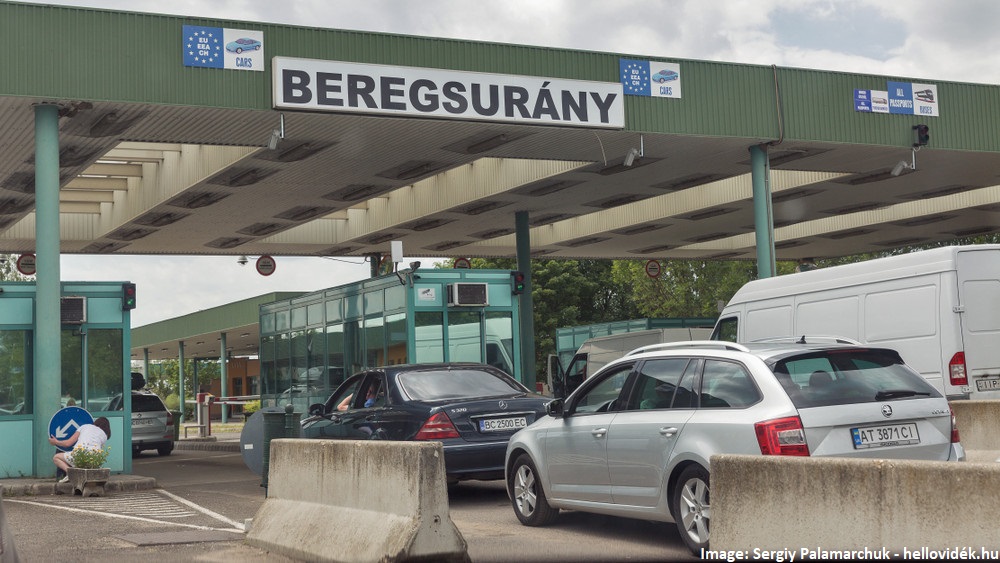 A 52-year-old Romani mother and her two children have been repeatedly denied exit from Ukraine at the border crossing near to Beregovo on the Hungarian border, according to reports from in-country ERRC human rights monitors.

Ágnes and her family from Beregovo, in the Zakarpattiya region of Ukraine, were told by an official at the Beregsurányi border crossing on 20th March that they could not pass through to the Hungarian side because of rumours that Roma elsewhere in Hungary had been accused of abusing the welfare system and engaging in begging. On three separate occasions Ágnes, who is a native Hungarian speaker, was denied exit from Ukraine when she tried to take her family across the border to be with her extended family in Hungary.

ERRC representatives called the border authorities to report the incident and clarify the situation, they were told that Ukrainian border officials had received no instructions to deny anyone exit from Ukraine, providing they are legally entitled to leave (as men aged 18 – 60 are required to remain in the country following the General Mobilisation order of 24th February 2022). The border authorities encouraged the family to try again.

Ágnes attempted to cross the border a second time but was again denied for the same reason, with a border guard stating “no, you are going to commit wrongdoings like the others, so we are not letting you out.” She tried for a third time to cross the border after reporting this to the ERRC, this time with her phone camera recording a video to get evidence of the discriminatory treatment she faced from the guards. She was threatened with arrest and confiscation of her belongings if she continued to film members of the Ukrainian army.

On Sunday 27th March, the family attempted the crossing for a fourth time and were finally allowed to pass without any obstacles. It is assumed by local human rights monitors that the shift was changed and a different group of guards were manning the border crossing point. With little oversight of border guards’ decisions, on either side of the borders, Ágnes’ story highlights the precarious situation Romani refugees can find themselves in when attempting to find safety outside of Ukraine. Hers is not the first story since this war began where Roma have been accused of not being ‘genuine refugees’.

The tactic of declaring refugees to be mere ‘economic migrants’, as well as insinuating that people often escaping absolute poverty are somehow less deserving of aid, is an argument which has been used to deny rights to refugees belonging to racialised minority groups for many years in Europe. Accusations that Roma are taking advantage of the availability of humanitarian aid are not unique to this war. After the 1999 pogroms of Romani and Balkan Egyptian communities in Kosovo, those refugees too were dismissed as economic migrants and nomads. It led to many European countries shoring up their immigration laws to prevent what the British press had previously infamously referred to as “the Gypsy invasion from the East”.

As the incidents involving Ágnes and her family took place on the Ukrainian side of the border, there is practically little to be done in terms of reporting, national level advocacy, or litigation regarding these reported acts of discrimination. The ERRC will continue to monitor any reports of denied exit on the Ukrainian-Hungarian border to ensure it is not a systemic issue.

The name of the Romani woman in this article was changed to protect her identity.