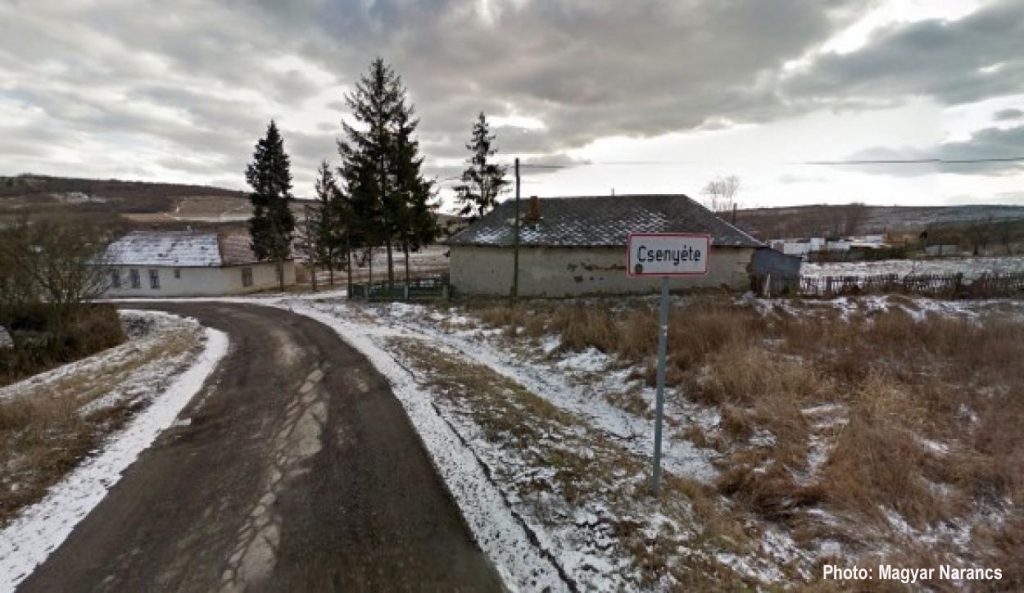 The mayor of Csenyéte, István Kiss, claimed that a local man died on Friday night, because the ambulance driver refused to enter the mainly Roma village without a police escort. Kiss has called the order blocking the paramedics from entering the village discriminatory and promised legal action. Amidst rising controversy, far-right media commentators have spuriously described this tragedy as proof that no-go areas exist in Hungary.

The circumstances point to the wider regional issue of denial of emergency medical aid to Roma in segregated neighbourhoods. The mayor said this is not the first such incident in the village: a year ago, a 5-year-old Romani boy died in similar circumstances.

Mayor Kiss in a Facebook video said that he received a call after seven in the evening, that a local resident had fallen ill, collapsed after bathing, and had no pulse. He got into his car and called the ambulance, which he found on the outskirts of the village. The paramedics told Kiss they could not go into the village until a police escort arrived. The mayor then drove to the victim’s house, and ferried the unconscious man to the paramedics and their ambulance, stood still at the edge of town. They were unable to revive him and according to the paramedics, the cause of death was a pulmonary embolism.

The National Ambulance Service (OM) claimed that police cover was needed because the ambulance had received threatening and abusive telephone calls. In a statement to news outlet 444, the OM rejected the accusation of discrimination, for “the essential value of rescuers is equality, and our vocation is to provide the best care possible for all those in need.”

The mayor asserted that discrimination was behind the order not to go to the Romani household, and said that he’s preparing for legal action: “We will not let this go, we will bring it to the law. (...) The paramedics are not the ones to blame, they were given instructions that they could not enter until the police arrived.”

Csenyéte, described in the media as the poorest village in Hungary, has not had a local GP for more than ten years. As 444.hu reported the closest medical service is in the town of Encs which is 18 km away, with no regular bus service link. This latest tragedy has drawn attention to the huge disparity between Roma and non-Roma in access to health care.

Back in 2006, the ERRC report Ambulance not on the Way, described many cases of emergency aid services failing to respond to calls for assistance from Roma neighbourhoods.

Health care professionals even confirmed this. One paediatrician from Arlo, north-eastern Hungary, commented:

“When they call the emergency, they are often very arrogant. I don’t even feel like talking to them. They call the ambulance for no reason. Somebody is coughing and they cannot go to the doctor because there are another five kids at home. It is easier for them to call the doctor.”

Some doctors admitted to ERRC researchers that they knew that their colleagues from the emergency services do not always respond to calls from Roma, assuming that the calls are not about an urgent case.

The report found that in many countries, access to health care was obstructed by the reality of residential segregation in areas without proper public services; and documented more egregious forms of racial discrimination which included segregated facilities, denial of treatment, verbal abuse and degrading treatment.

Forced evictions, degrading conditions in segregated slum settlements; and a range of environmental hazards, are all aggravating factors, and the report concluded that health disparities of Roma were “the cumulative result of both past and current racism.” Fourteen years later, at the end of the EU Roma Framework, little seems to have changed; as far as health care is concerned, public authorities don’t seem to recognise the fundamental tenet that Roma lives matter just as much as others.