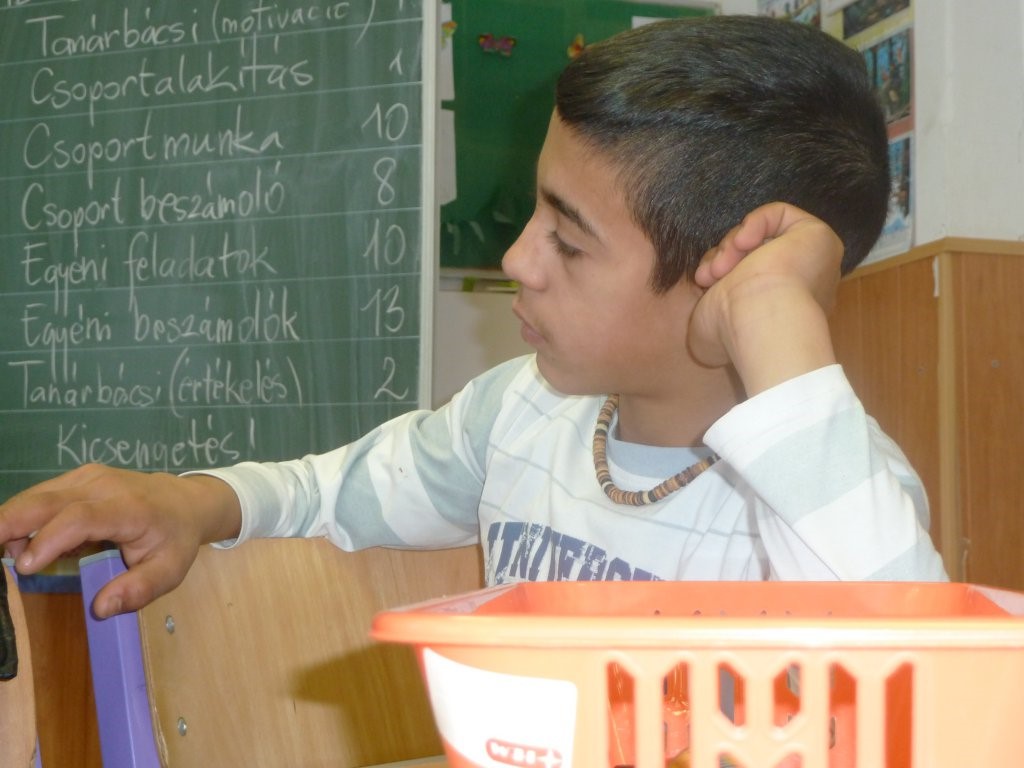 Romani families in the town of Gyöngyöspata whose children were forced to learn in segregated settings between 2004 and 2014 won a decisive victory that puts a price tag on segregation. On 18 September, 2019, the Debrecen Court of Appeal upheld the first instance judgement of Eger Regional Court and concluded that the Hungarian state is required to pay compensation to Roma children who have been segregated from their peers for years in school.

Romani children were not allowed to visit the first floor of their school, and instead were forced to stay on the ground floor where facilities such as toilets were worse or absent.

The case started years ago, when a Hungarian NGO, the Chance for Children Foundation (CFCF), brought a legal action claiming that separating Romani children from their peers in the school violated the children’s rights. The case made its way to Hungary’s Supreme Court, which agreed with CFCF in a 2015 judgment.

But when an NGO sues in its own name, that does not result in compensation.

So the families affected turned to CFCF and pro bono lawyers from Allen & Overy to initiate an action for damages in 2016. After years of litigation, the Eger Regional Court ruled in 2018 that the authorities must compensate victims of school segregation. Now the Debrecen Court of Appeal has confirmed this idea, which has huge implications in Hungary, where school segregation of Romani children is still widespread.

Equal access to education is one of the most important factors for achieving equality and ending the legacy of antigypsyism.

This judgment is clear: the authorities should be financially responsible for the damage caused by segregated education. Equal access to education for Romani pupils in Hungary still remains a distant dream. This judgment is an important step, by making it clear that segregating us is not only wrong, but it is costly.

The ERRC congratulates the litigation heroes who brought this case and made legal history.