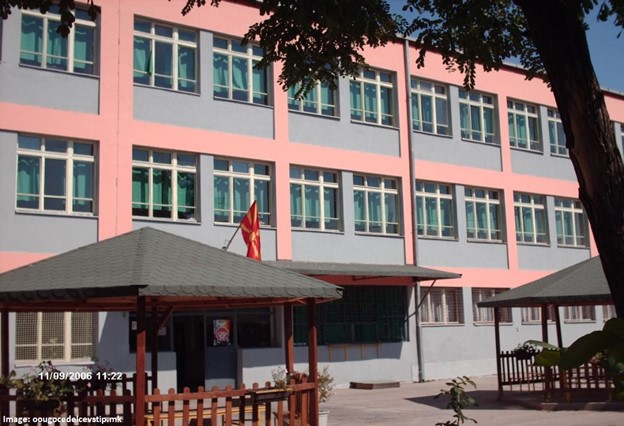 Goce Delchev was a revolutionary who promoted the idea of an inclusive, multi-ethnic Macedonian state. Ironically, he is also the namesake of a primary school in the Municipality of Shtip against which the ERRC recently lodged a complaint before the national Equality Body regarding the school’s practice of teaching Romani children in segregated classes. This is not an individual case. It is one of a number of complaints against school segregation in North Macedonia, of which the one of Shtip and one against two primary schools in Bitola are currently pending before the European Court of Human Rights (ECtHR).

At Goce Delchev primary school, Romani students have been taught through Roma-only and majority Roma classes since 2017. The school claims that this is down to demographic reasons (white flight); the school is situated in a district where the majority of people are Roma. Local parents and the ERRC see things differently, arguing that the school authorities’ practice constitutes discrimination through illegal school segregation which is brought about through a selective implementation of Regionalisation Decisions and the Primary Education Act.

Regionalisation is the division of an area into smaller administrative sections that determines, among other things, which school a child is enrolled at. Still, according to the Primary Education Act, it is possible for parents to transfer their child to a school outside their own district under two conditions:

These conditions have been used by the school authorities of the primary schools Gjorgi Sugarev and Todor Angeleski in Bitola to create two almost entirely segregated schools over the last decade.

In the case of Goce Delchev, it is one single school which practices segregation by forming Roma-only or majority Roma classes under the pretence that non-Romani parents threatened to disenroll their children if they were taught in mixed classes.

Numerous studies supported by civil society organisations and international bodies have confirmed that education in segregated settings is often of lower quality than in inclusive environments. However, the right to not be discriminated against is not a question of whether the children receive a better or worse education in segregated schools, but rather that the practice of segregation itself is an affront to human rights and is considered as such in ECtHR case law (Lavida and Others v Greece).

In its 8 February 2022 Decision the Commission found indirect discrimination in Goce Delchev’s practice and gave general recommendations in order to begin the desegregation process. Although this might seem like a good start, there are a number of reasons as to why this result does not reach far enough. 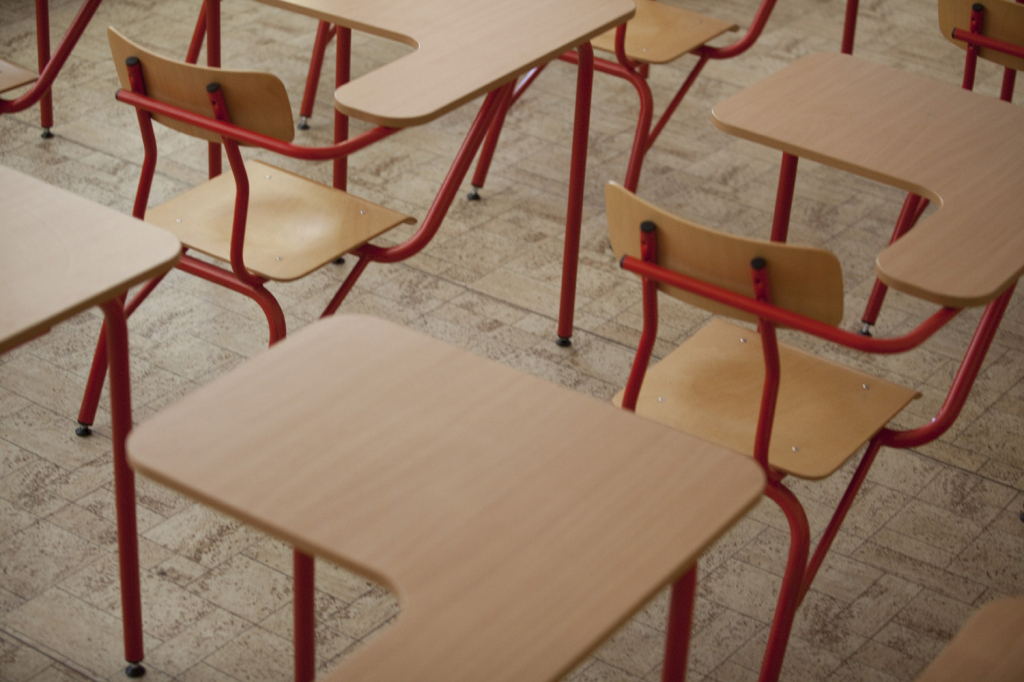 The problem is not the law, but the schools who segregate

First of all, it is clear from the Decision that the Commission considers the problem as lying within the regionalisation of the Municipalities and the Law on Primary Education. It recommends that schools become stricter on the conditions for transfer to another school, and states that through this the parents could be convinced to keep their children in a school that is not necessarily to their liking. However, it is not the law itself that causes the problem but rather its selective implementation by the headteachers of the respective schools who use the non-Romani parents’ racist opinions as an excuse for their actions. At Goce Delchev the headteacher herself has actually facilitated a petition of the non-Romani parents in order to prevent desegregation measures being taken.

‘White flight’ is not an excuse for school segregation

The Decision of the Commission uses the same line of reasoning that the school used to justify the lack of progress in desegregation: that non-Roma parents remove their children from the school, creating de facto segregated classes. This phenomenon, known as ‘white flight’, extends beyond schooling and describes the large-scale migration of white people from areas that are becoming more ethnically diverse. It is used to shift responsibility from the public to the private level, staging the authorities as powerless towards the individual wish of non-Romani parents to socially segregate themselves. In this way, tightening the criteria for transfer to another school might only lead to further segregation as parents who would not want their children to be enrolled at a certain school might choose to move to another school’s catchment area.

At this point it is essential to see through this argument and not let authorities elude their obligation to make sure that schools are meeting their requirements to give every child the same opportunities. 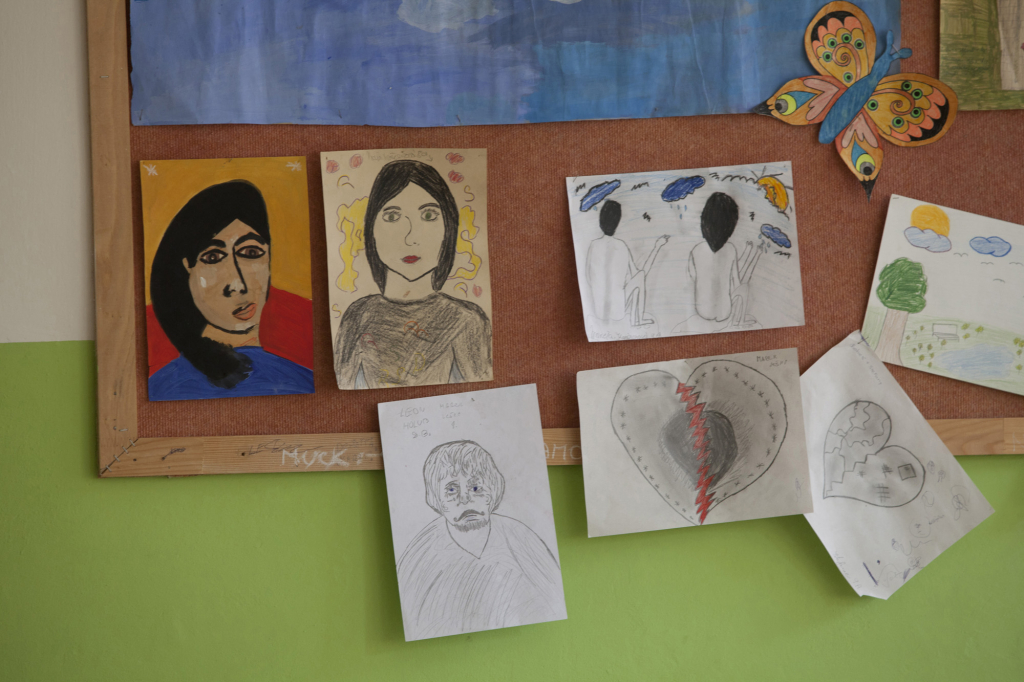 There’s nothing indirect about racial segregation

Finally, in finding ‘indirect discrimination’ in the act of segregating Romani children from their fellow peers, the Commission suggests that this discriminatory practice is not directly linked to the children being Roma and only affects them in a disproportionate way. However, the fact that at Goce Delchev Romani children are taught in segregated classes is not simply a side effect of some problematic elements of national legislation and regional decisions. On the contrary, ethnicity has everything to do with it. To call this ‘indirect discrimination’ turns a colourblind eye away from the school authorities’ illegal practice of discriminating against these students because they are Roma, a practice now widely recognised as antigypsyism.

North Macedonia is and has always been a multi-ethnic country and so it seems only natural to Romani parents that their children should be taught alongside children from other ethnic groups. This is often not the case for children in North Macedonian schools, leaving Romani children in an especially vulnerable position.

Roma-only classes should not be an option at all. To ensure this, the Education Inspectorate should monitor the formation of schools and classes, stepping in whenever a situation of segregation is detected to immediately desegregate. The State’s role cannot be downplayed by using white flight as an excuse to sit back and do nothing. On the contrary, it is their responsibility and obligation to actively challenge the mechanisms that lead to growing segregation.

As long as authorities fail to understand this, we are unlikely to see the end of school segregation of Romani children in North Macedonia.