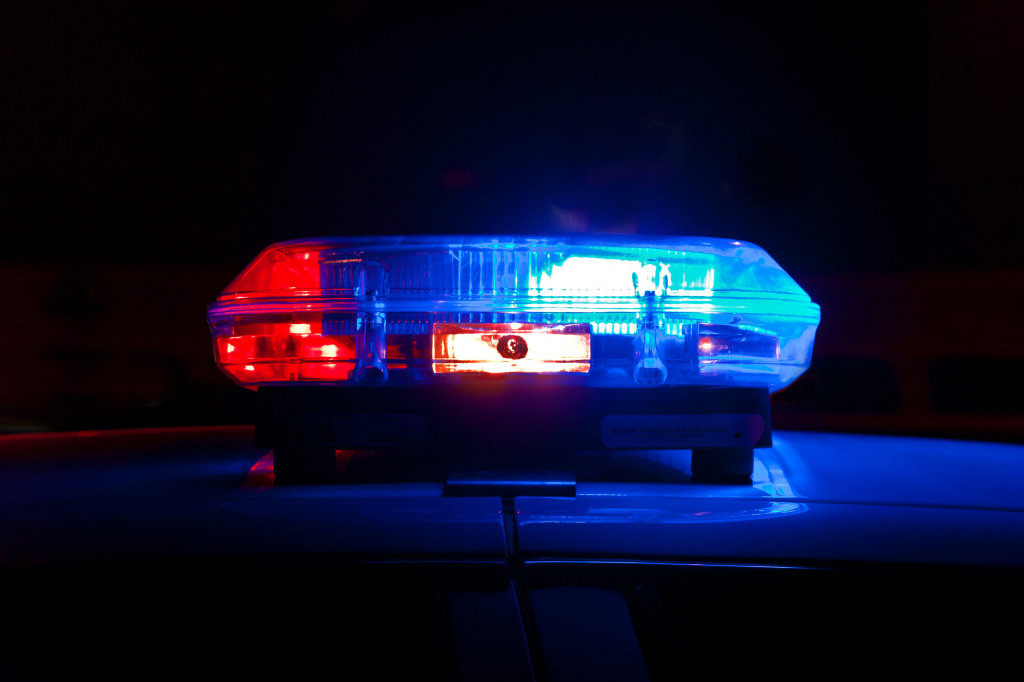 Bogdan was riding in a taxi on 21st December 2021 in the town of Brus in Serbia when a police patrol stopped the car. According to witnesses, he was taken from the car by police officers and beaten on the street near a post office in full view of others before being taken back to the police station. On arrival at the station, he alleges he was further beaten by officers there.

The police later charged him for not wearing a seatbelt in the car and fined him 15,000 dinars for not being in possession of his ID card. Bogdan did not have the money to pay this fine within one week, resulting in the fine being increased to 30,000 dinars. Bogdan’s father, Tomislav, has reported to the European Roma Rights Centre (ERRC) that he fears the police will come back to take his son away as they do not have the money to pay the fine. One officer alluded that if Bogdan were to cause trouble for them (presumably by reporting the incident) they would come back and make life worse for him. The officer told him that they had given him “a gift from Santa Claus for 2021, and that they will make a special effort for 2022”.

Tomislav took Bogdan to the local hospital to be examined by a doctor for the injuries he sustained at the hands of the police officers. The officers also accompanied them to the hospital. When they arrived, the attending doctor would not issue a medical report and claimed that there were no visible injuries on the boy. Tomislav took a picture of Bogdan in front of the hospital, showing bruising on his face and neck. In the evening they returned to ask again for the report and the same doctor told them that she would not dare to issue a report which went against the police officers, and that it would be best if they went to the hospital in nearby Kruševac for an examination. Bogdan and Tomislav were unable to travel to Kruševac as they could not afford the cost of transportation and were unable to procure a medical report.

Police brutality against Roma is endemic in Serbia, particularly against young Romani men and boys. In September 2021, the ERRC submitted written comments to the UN Committee Against Torture detailing a number of cases of inhuman and degrading treatment of Roma at the hands of Serbian police in recent years. The submission includes evidence of police torturing Romani people to extract confessions (including asphyxiating a man with a plastic bag and holding a gun to his head), threatening to take children away from families, withholding food and water during interrogation, denying access to medical aid and legal counsel, as well as multiple accounts of groups of officers taking turns to beat unarmed Roma in interrogation cells. The police officers who perpetrate these human rights violations never face any consequences for their actions.

The ERRC continues to investigate the case and is committed to exploring all legal options available to ensure that Bogdan receives justice against the Brus Police Department and the hospital that refused to examine him.

The names in this article have been changed to protect the identities of the people mentioned.