Why the Roma Civil Monitor matters 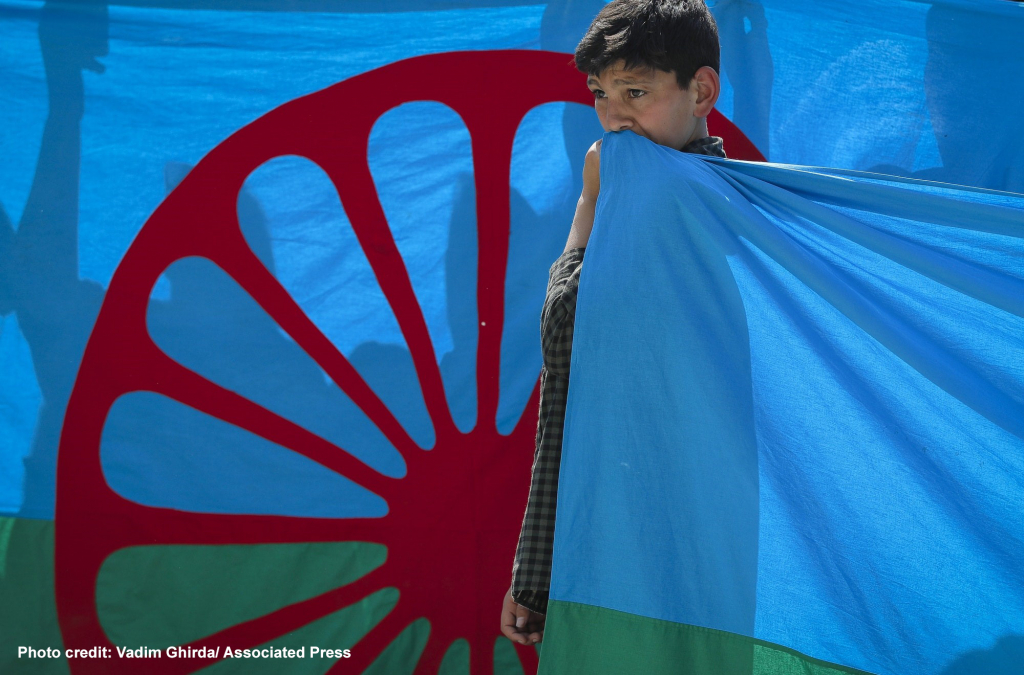 As the new improved EU strategic framework for Roma inclusion struggles to be born, and  the second round of the Roma Civil Monitor gets into gear, there is that nagging question: why bother (with the monitoring)? A compelling argument could be made that investing so much energy into monitoring (no) progress; providing evidence and recommendations that are duly ignored; and furnishing reports that have no official standing, serves only to coopt and disempower civil society groups.

Sceptics suggest that time and effort spent dutifully monitoring the situation ‘on the ground’ is simply time and effort wasted. By the European Commission’s own reckoning, the first Framework was an ‘inexcusable’ failure. Despite Commission communications, Council conclusions, parliamentary resolutions, and the relentless gathering of data, anti-Roma racism actually worsened in many member states. Across Europe’s worst-off ‘multiply-disadvantaged’ regions, entire communities of Roma subsist in deep poverty, and found themselves at the 2020 end-point of the first Framework, just as excluded as they ever were.

As for participation, the Roma Civil Monitor (RCM) found many governments preferred compliant Romani partners who could be accorded a tokenistic role in the policy process. A common observation was that many authorities were ignorant and negligent, even antipathetic towards Roma civil society, and remained “reluctant to engage or enter into genuine dialogue... an experience shared by a broad range of civil society actors.” With the second Roma framework looking to ‘fail better’ than the first, the risk of co-optation presents real dilemmas for Roma NGOs who fear becoming unwitting accomplices in a wider drama that constrains dissent and neuters dialogue.

A cautionary tale: the perils of participation

There is an abundant sociological literature on the risk of cooptation, understood as the elite strategy of using apparently cooperative practices to absorb those who seek change. Back in 1948, Philip Selznik, in his Foundations of the Theory of Organizations, detailed how those who seek change, once drawn into collaboration with elites, alter their positions, hoping to gain new strategic advantages through compromise. Through such cooptation, challengers come to share “the responsibility for power rather than power itself”, and the movement becomes effectively disarmed.

Thus coopted, the logic goes, they can no longer challenge, only support, the existing system and the power of the elites. While this truncated account might be overly deterministic for many tastes, such dilemmas are nonetheless familiar to NGOs committed to Roma inclusion. The perceived danger with ‘close cooperation, collaboration and consultation’ is that NGOs might get ‘tamed and house-trained’ as they become valued and trusted interlocutors; that they start to absorb expert advice about ‘managing expectations’, and begin to heed official exhortations to be more patient; to dutifully and repeatedly compile recommendations that are ‘reasonable’, evidence-based, and economically ‘viable’ within the given context.

In this cautionary tale, activists get repackaged as ‘stakeholders’ and are urged to avoid being overly negative or confrontational. In the interests of ‘balance’, no conference is complete without a session devoted to a parade of ‘best-practice’ projects. Instead of always harping on about human rights abuses, civil organisations are prompted by the cheerleaders of spin and sustainability to ‘shift the narrative’ with affirmative, feel-good stories of individual successes against the odds, upbeat ‘bootstrapping’ tales where good-will triumphs, and the deserving prosper in a manner that ‘ordinary people’ (white people) can connect with.

This induced passivity allows for abject policy failures to masquerade as ‘pathways to progress’, duly repackaged as invaluable ‘lessons learned’ to inform ‘future steps’. At all costs, at international events, civil participants must strain to be constructive, and avoid anything so unseemly as ‘naming and shaming’ – especially when it comes to political leaders of Member States who take pride in prejudice, and flout those much-vaunted ‘European values’ with impunity.

‘It ain’t necessarily so’

Like all the best cautionary tales, this yarn contains more than mere kernels of truth. It carries a health warning for well-intended civil society actors about how participation can be reduced to set of anodyne routines that tacitly reinforce a neo-liberal status quo. It also highlights how NGOs can mutate from watchdogs into pragmatic cheer-leaders for incremental reform programs (that often fail to materialise), that deliver nothing for Romani communities, and leave the structures of inequality intact and exclusion unchallenged.

However, apart from the political imperative to resist all variants of self-defeating fatalism, it is eminently plausible to assert that ‘it ain’t necessarily so’ – not least because activists for social change are not so pliable and unknowing that they can be coopted with such consummate ease. In politics and policy-making, outcomes are not pre-determined, because debates and struggles over what constitutes the public good remain open-ended and constitute the ‘forever unfinished business’ of functioning democracies.

In many Member States where the politics of inclusion and equity has not been reduced to a zero-sum game, advocacy and campaigning for social change remains vital. The hard graft of embedding meaningful change into the structures of state and society necessarily involves often painstaking dialogue and deliberation with a whole host of elite formations. This is not co-optation, for those who wish to effect social transformations must seize every opportunity to advance the cause or the claims of their constituency.

The RCM was not the work of the cowed and co-opted, and its reports contained some of the most penetrating critiques of framework failures to advance Roma inclusion. The active participation of scores of organisations across the Union lent considerable heft to the RCM findings, which constituted a sustained and very public inquiry by broad coalitions of Romani NGOs that highlighted the abject failures of many, and the episodic successes of a few governments on Roma inclusion.

The reports also hinted at the huge potential, as yet only partially tapped, for broad civic participation, public deliberation, debate and dissent on how best to combat not just antigypsyism, but all forms of racial discrimination. Action taken by Romani and pro-Roma civil society groups under the remit of the RCM remains of crucial importance to combat racism and inequality. Every opportunity must be taken to make Romani voices heard, to up the ante with regard to Roma participation, and to hold those who wield power unjustly to account. This form of action should not be confused with co-optation, it is rather the case that strategies of struggle and resistance in any ‘war of position’ for social justice must always adapt to circumstance.
__________

*This text is excerpted from Bernard Rorke, ‘Roma inclusion: Another decade, another debacle? Dilemmas of participation’. In Marek Hojsík, Georgetta Munteanu, Violetta Zentai (editors), From the shadow to the limelight: the value of civil society policy monitoring knowledge in Roma equality struggles. The Center for Policy Studies and the Democracy Institute, Central European University, Budapest 2022. The full book can be downloaded here.