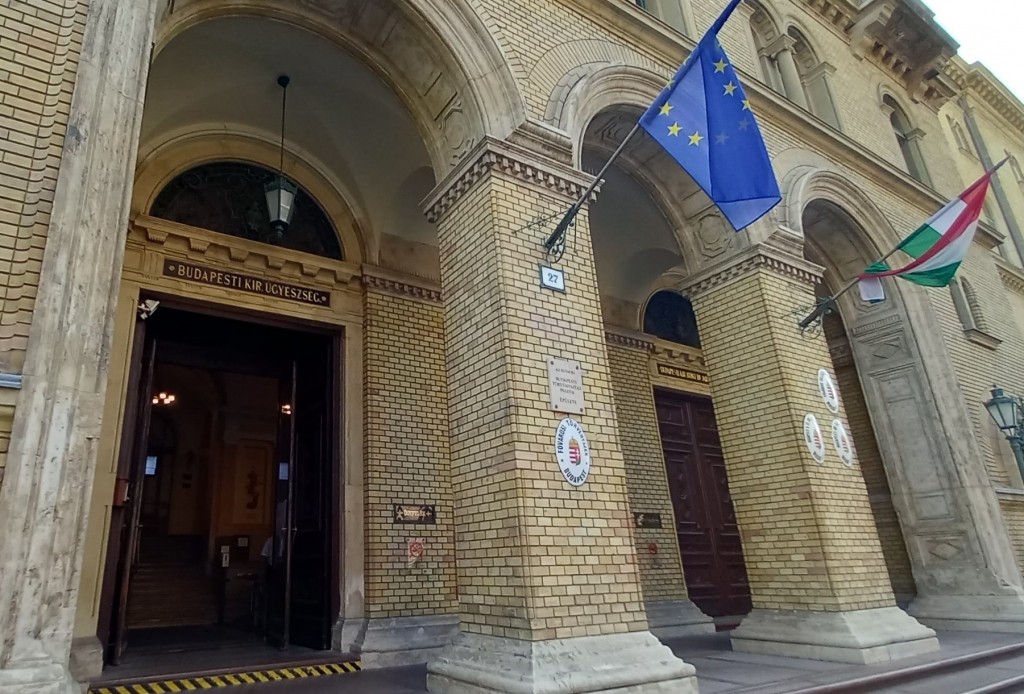 Budapest, 5th October 2021: The Metropolitan Court in Budapest ruled in favour of the European Roma Rights Centre (ERRC) in a case challenging the overrepresentation and discrimination of Romani children in state care in Nógrád County, Hungary. On the 4th October, the Court found that the Ministry of Human Capacities had violated the right to equal treatment for children who had been taken away from their families due to their financial situation, the majority of whom are Roma.  The judgment states that families were discriminated against on the grounds of socio-economic status and poverty, as well as because of their Romani ethnicity.

The ERRC acted as the plaintiff in this actio popularis case, representing all Romani children who had been affected by the removals. The court agreed with the ERRC’s requests for the immediate termination of illegal child removals, and ordered the Ministry to monitor and collect data on the number of children in state care in Nógrád County who are perceived to be of Romani origin every year for five years.

According to Adél Kegye, the lawyer who represented the ERRC in the case: “The judgment is a big step forward as the ruling obliges the Ministry to collect ethnic data. The Ministry is required to create a protocol that is suitable to collect anonymous, statistical, ethnic data on children in state care. This means that the Ministry cannot claim anymore that it doesn’t know who is Roma and therefore is not responsible for its actions or omissions that massively disadvantage the Roma.”

The lawsuit was filed after the ERRC learned that child protection institutions in Nógrád County, which are under the Ministry’s control, take Romani children into care on the basis of the families’ social status and poverty, as well as due to institutional biases and prejudice against Roma. Research carried out on behalf of the ERRC by the Chance for Children Association (Gyerekesély Közhasznú Egyesület) showed that although Roma make up less than 20% of the county’s population, Romani children represent over 80% of those in state care. The data showed a strong correlation between deep poverty, severe deprivation, and the entry of children into the care system. Even though children cannot be removed from their family solely for material reasons, the poverty of the affected families was clearly a significant reason for most removals. In many cases, removal could be prevented by providing comprehensive support and appropriate services to impoverished families.

The lawsuit was first brought against the Hungarian Ministry of Human Capacities by the ERRC in 2017. The Metropolitan Court ruled in 2019 that the Ministry of Human Capacities was responsible for the massive number of removals of children from their families in Nógrád County. However, at that time the court did not find that this harmful practice also results in discrimination against Romani children. The ERRC appealed the decision and the appeal court sent the case back to the first instance court where the recent discrimination judgment was handed down.

According to the new ruling, the Ministry must publish the results of its data collection and the measures taken to reduce the overrepresentation of Roma in state care on its website. The court also ordered the Ministry to carry out a targeted monitoring within the next 12 months to see whether the prohibition of discrimination based on socio-economic status and Romani origin is being applied in cases of child removals in Nógrád county. An action plan must be implemented based on the findings of the monitoring and the implementation has to be monitored by the Ministry. This should be done in a transparent way with all relevant documentation published on its website.