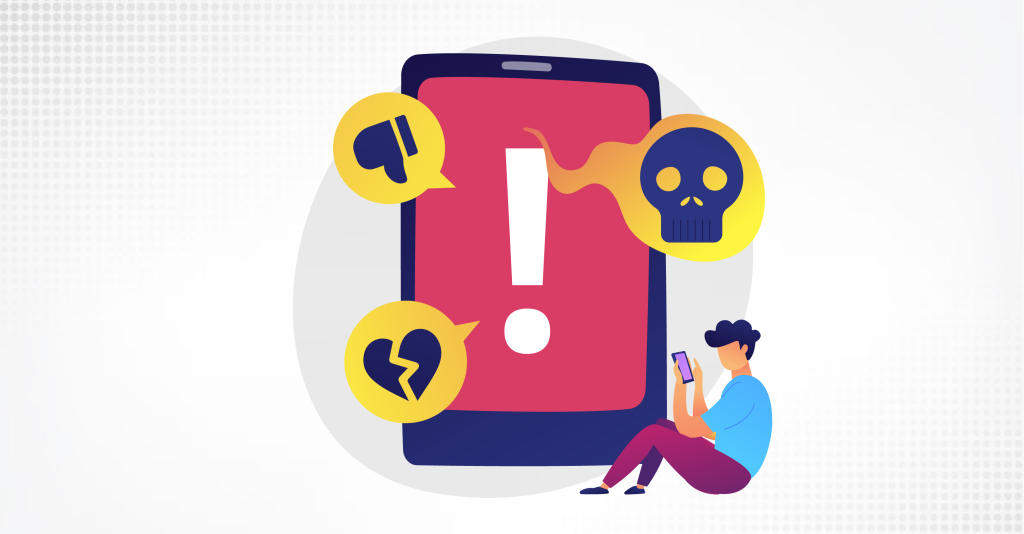 Prague, Brussels, 26 October 2022: Roma Rights activists in Prague have filed criminal complaints for incitement to racial hatred against Roma on social media. The complaints were based on evidence collected by Romani volunteers working on a project with Czech Romani news portal, Romea, and the European Roma Rights Centre (ERRC). The complaints were filed with the Police Presidium today by lawyers from the Czech human rights organisation, the Forum for Human Rights.

The President of the ERRC, Đorđe Jovanović, said that “calling for ethnic violence against Roma – or any other minority group on social media – is illegal in a democratic country. It is as illegal as theft, or assault, or fraud. The racists who post anti-Roma comments online need to understand this. These legal complaints we are taking should send a message: that there are consequences to racism, and that one does not have the right to do this in public and endanger the lives of Romani people.”

These cases concern social media users who repeatedly posted racist statements calling for violence against (or in cases, the elimination of) Romani people in the Czech Republic. This included some statements aimed specifically at Romani people who are in the country seeking refuge from the war in Ukraine. The Forum for Human Rights considers these statements to amount to the criminal offence of incitement to hatred against a group of persons under Section 356 of the Czech Criminal Code.

“Racism has no place in our society. We analysed online content documented by Romani volunteers and decided to report the most serious hate speech to the Czech police. We believe that racist statements against the Roma community have no place in a democratic society and hope the police will take active steps to make the internet a safe space for everyone,” said Alexandra Dubová, a lawyer at the Forum for Human Rights working on the project.

The evidence for these criminal complaints was collected by Romani volunteers engaged with Romea under the ERRC’s “Challenging Digital Antigypsyism” project. This project brings young Romani people together to monitor and report hate speech against Roma in the online space, as well as work together with Roma Rights lawyers to bring legal actions which challenge online hate.

Romea’s Volunteer Coordinator, Štefan Balog, said: “Our volunteers who monitor hate speech on social networks focus on statements that are very often very radical and contain incitement to violence. Interestingly, some posts that are flagged remain and are not taken down by social networks. I hope that even more criminal reports can be filed in the future, because there are still many undetected cases of dangerous hate speech on the internet that our volunteers are finding. We would of course like this not to happen, but when it does happen, we want to fight it with all our strength.”

The organisations will closely monitor the next steps taken by the Czech Police in the criminal complaints. At the same time, this project will continue to explore other legal and non-legal avenues to ensure digital antigypsyism is effectively challenged online.

This project was made possible thanks to the funding of the EVZ Foundation.