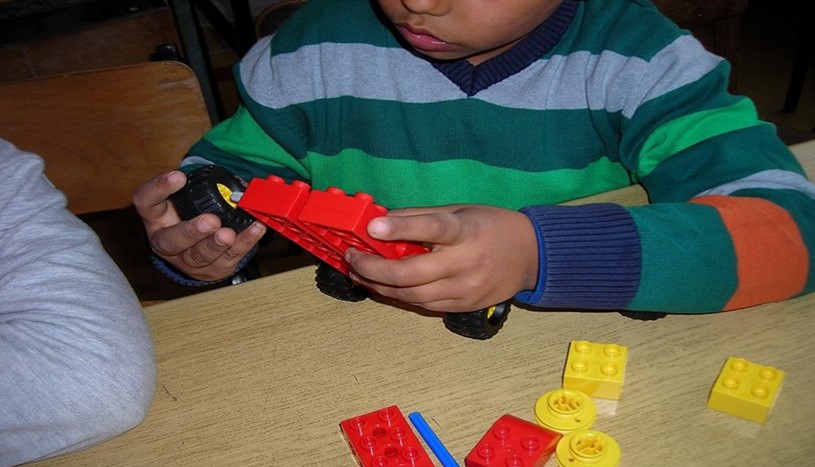 Brussels, Skopje 19 August 2022: The Commission for Prevention and Protection against Discrimination of North Macedonia has issued an opinion against the “Gjorgji Sugarev” Primary School in Bitola, giving authorities six months to implement measures aimed at reducing segregation of Romani children in the school. The decision, made on 19th April 2022 and communicated on 12th August 2022, was in response to a complaint made by the European Roma Rights Centre (ERRC) against the municipal primary school for the segregation of Romani children.

“Over the years we have witnessed the overrepresentation of Romani children progressively increasing with more and more Roma-only classes being formed at PS Gjorgji Sugarev. The data for the 2021/2022 school year was very alarming; all 77 first graders enrolled in the school were Romani. It shows that more and more, this school is becoming an entirely segregated, Roma- only school” described the ERRC’s Legal Director, Senada Sali.

“We are currently awaiting a judgment from the European Court of Human Rights on this case. Although, the Commission’s opinion is very important for us and the parents and children we represent, we will not stop our legal battle until authorities desegregate the school and provide a chance for Romani and non-Romani children from Bair to study together in an inclusive and ethnically diverse environment.”

According to the Commission’s decision, the school’s enrolment practices constitute indirect discrimination against Romani children who are segregated on the basis of their ethnicity in contravention of the Law on Primary Education. Until now, parents of non-Romani students have been able to enrol their children in schools outside of their catchment area because of a selective implementation of the law by the school. This meant that the school became de facto segregated by ethnicity, as the majority of non-Romani children were allowed to transfer to schools elsewhere; a phenomenon known as “white flight.”

The Commission instructed the directors of the schools in the area to enrol only those children who administratively belong to the schools’ catchment area. The Ministry of Education and Science have also been told to set up stricter criteria for enrolment of a child in a region which outside of their own. This is intended to reduce the outflow of children to other schools, which should reduce segregation. The Commission have also recommended that schools increase the number of pedagogical assistants. This is hoped to improve socialisation and respect amongst children, to increase cooperation between municipal authorities and civil society organizations in order to reduce white flight amongst non-Romani parents, and to improve Macedonian language skills amongst Romani children.

More background information on the case can be found here in an article written by the ERRC’s Legal Director Senada Sali, on the case. This press release is also available in Macedonian.