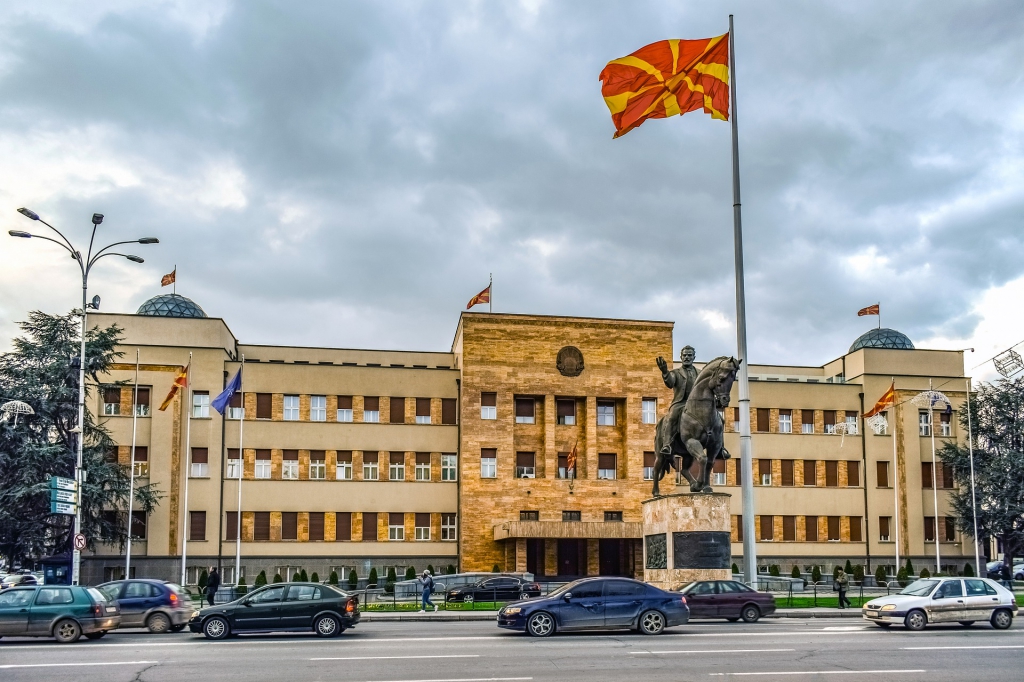 Budapest, 9 November 2020: The European Court of Human Rights has ruled in favour of two Romani applicants, represented by the European Roma Rights Centre (ERRC), who were brutalised as teenagers by police in Skopje in 2014. The court ruled on account of the lack of an effective investigation by the police regarding the police brutality against the two Roma. However, the court refused to rule on the inhuman and degrading treatment faced by the applicants (article 3 of the Convention) or that the actions of the public prosecutor or police officers were discriminatory (article 14 of the Convention). The government of North Macedonia have been ordered by the Court to pay the Roma, who are now twenty-three and nineteen-years-old, the sum of €7,500 each.

The ERRC’s President, Đorđe Jovanović, said that “It is disturbing to see that justice could obviously not be found in North Macedonia for these kids. We know this kind of racist violence happens all the time, but the judicial system, the police, the public prosecutor in this country are all so institutionally racist that, even when children are arrested and beaten by racist cops, they cannot even conduct an effective investigation against their own officers. Roma have to resort to a court in Strasbourg to get any kind of justice at all.”

The case concerns the failure to investigate an incident of alleged police brutality which occurred on 19th May 2014, when the Romani applicants were sixteen and thirteen years old. Police officers belonging to Skopje’s “Alfa” unit were searching for two assailants who had reportedly mugged a twenty-year-old woman nearby, and were described as males with dark skin, aged between sixteen and eighteen. A police patrol later confronted the two teenagers, immediately assaulting them on the street, before bringing the sixteen-year-old into police custody at PS Centar station. Here the boy was allegedly further beaten by officers for several hours, until his father was summoned to the station and the boy was told: “find the bag or I’ll kill you in front of your father.” Under duress, he signed a confession stating that he had stolen a handbag from the twenty-year-old woman earlier in the evening. The thirteen-year-old boy also reported that police officers slapped his face and shouted “you Gypsies, you lie and steal!” at him on the street.

After the incident, the police inspectorate dismissed any alleged wrongdoing on the part of the officers, asserting that the police officers had not overstepped their authority. Later the same month the two Roma filed a criminal complaint with the Public Prosecutor, supported by the ERRC and the Macedonian Helsinki Committee, against the four police officers involved. However, by December 2017 there was still no progress towards charging the officers. Separate civil complaints brought by the two Roma reached the Skopje Court of Appeal before being dismissed as well, leaving the European Court of Human Rights as the last and only option the applicants had to receive justice.

“I am pleased to see that these two young men have received compensation, which is some measure of justice at least after the brutality they both experienced on 19 May, 2014” said ERRC Legal Manager Senada Sali. “However I am disappointed with the European Court in this instance, it is regrettable that they have failed to link the obvious racial motives behind this with the actions of the Skopje police. In their judgment they didn’t even go into the merits of the article 14 [discrimination] claim, they just rejected it as manifestly ill-founded.”

Hospital records and medical evidence submitted to the court by the ERRC show that the teenagers were beaten and suffered bruising to their heads and bodies. The teenagers reported that officers had slapped, punched, kicked and beaten them with truncheons in an attempt to extract a confession, as well as using racial slurs in the process. Additionally, the teenagers were targeted by police because of a suspect profile which was almost entirely based on their ethnicity (one which the younger boy could additionally not have fit due to his age). Despite this, the Court refused to consider the initial brutality or the later refusal to investigate as being discriminatory on the part of the police or prosecutors.

There are already three cases before the European Court concerning Roma where the failure to conduct an effective investigation has been established. In this case, the Public Prosecutor waited two years after the police brutality before taking any action at all, which when it finally happened was still inadequate. The ERRC see a pattern of inactivity towards Roma from prosecuting authorities that continues to the present day; one which we believe to be a product of institutional racism, but which the Court have failed to explore in this judgment.