Strasbourg, Budapest 7 November 2018: A seven-judge Chamber of the European Court of Human Rights (ECHR) has unanimously ruled in favour of sixteen Romani people who were the victims of a pogrom in a Ukrainian village in 2002. The Court have awarded the Romani litigants damages amounting to €177,000 in total. The Court found that Ukraine violated the prohibition on inhuman and degrading treatment and the right to respect for private life, family life, and home. These human rights violations, the Court ruled, were racially discriminatory. 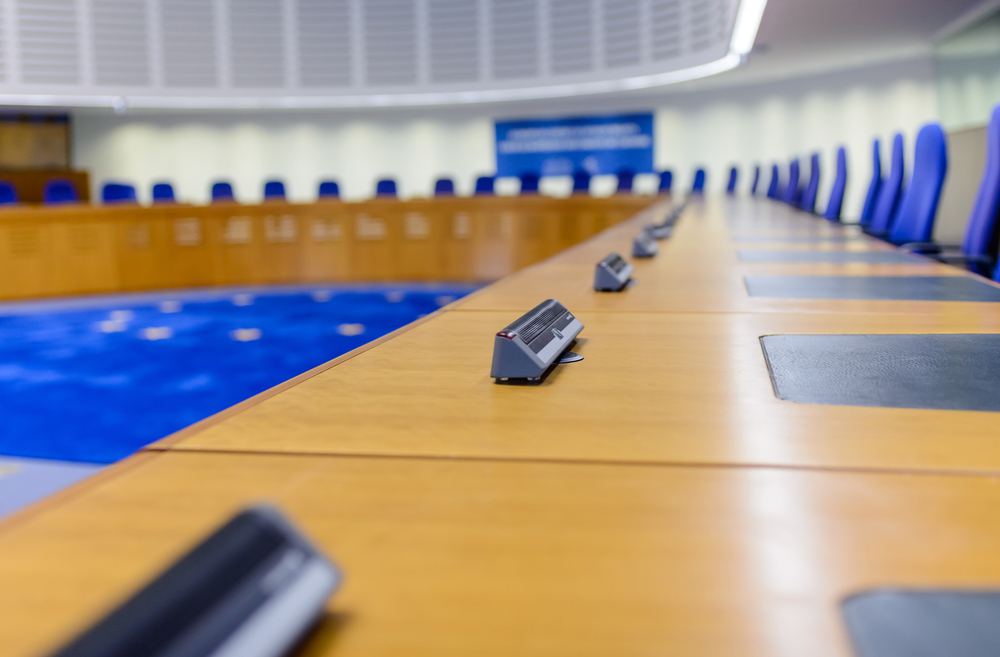 On the night of the 9th September 2002, a mob of hundreds of people attacked houses belonging to Roma in the village of Petrivka, Odessa Region, Ukraine after electricity and gas supplies to the homes had been cut. While local police officers looked on, the mob looted their homes before setting them alight and threatening to kill the Romani inhabitants. The Roma were forced to move to another town and live with family and friends in overcrowded and inadequate conditions.

The night before the pogrom, the mob had gathered in the village and demanded that the Romani families be expelled from the area. The Village Council decided to “support the decision of the meeting of the village residents to expel persons of Gypsy ethnicity from the village”. A representative of the District State Administration visited the Roma, accompanied by the head of the local police, and advised them to leave the village as a “pogrom” was about to commence.

"Romani families lived in the village of Petrivka for more than 60 years. Here we had everything: houses, work, normal relations with local residents, and most importantly - there was confidence in the future. All this ended in September 2002" said 64-year-old Valentina Burlya, one of the sixteen Romani litigants involved in the case. "Since 2002, there has been a greater number of unpunished attacks on Roma. I am pleased that the Court has finally made a fair decision, this is a fundamental decision in favour of the Roma community in Ukraine. Now the authorities will understand that it is not permissible to simply forget about a pogrom, they will know that the Roma are not so defenceless in Ukraine, that the Roma will fight to the end until they find justice against discrimination" she said.

Lengthy and ineffective legal proceedings in Ukrainian courts meant that this case was not heard for over a decade in a court of law. After a District Police investigation failed to identify any perpetrators whatsoever in their criminal proceedings, the case was brought before the District Court in 2008 where it was still pending when the ERRC took over and brought the case before the European Court.

“Considering the recent attacks on Roma in Ukraine this year, the government should pay close attention to this judgment which provides clear guidance on how they should treat and process cases involving anti-Roma pogroms. It is unacceptable that these families who have been forced from their homes by racist thugs have to wait more than 10 years for justice, because the Ukrainian courts cannot deliver a judgement on a clear case of racist mob violence” said the President of the ERRC, Ðorđe Jovanović.

The European Roma Rights Centre is also empowering Romani victims of more recent pogroms to sue the National Police of Ukraine on behalf of Roma who were the victims of far-right attacks in Kyiv and Lviv in 2018, as well as representing Roma who were driven out of the village of Loshchynivka, Odessa Region in a pogrom in 2016.

The application to the European Court was lodged on 11th January 2010, and the Court communicated the case to the Ukrainian Government on 11th February 2016.

This press release is also available in Ukrainian.