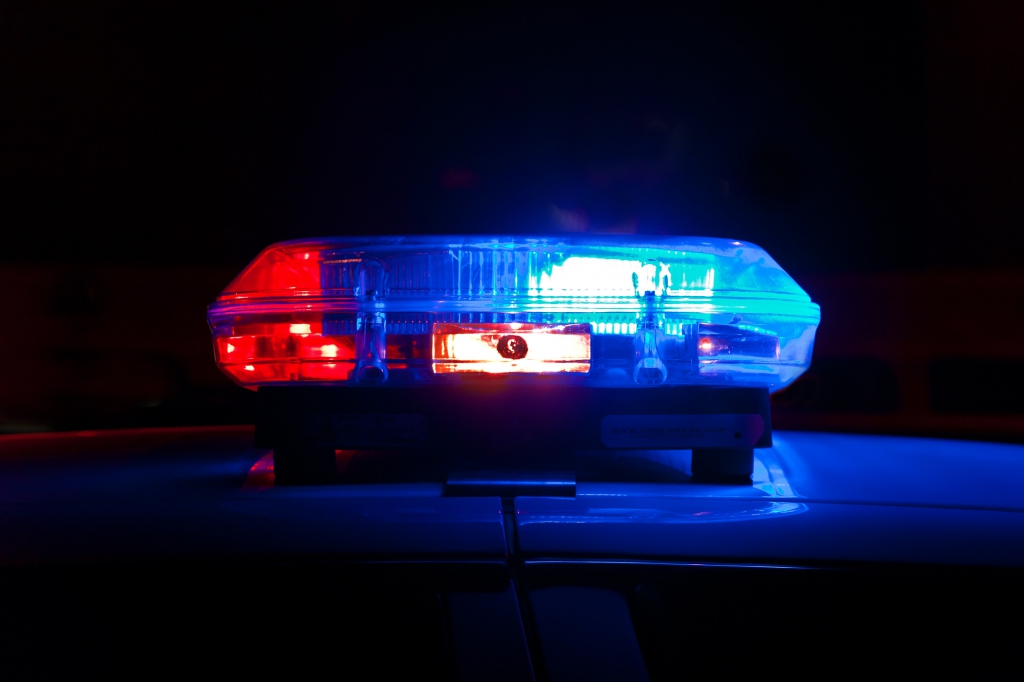 Brussels, 25th June 2021: The European Court of Human Rights (ECHR) has ruled in favour of a Romani man who was physically assaulted by police officers in a racist attack during a violent raid in Topana, a Romani neighbourhood of Skopje, North Macedonia. The Court’s judgment found that the state authorities were in violation of Article 14 read in conjunction with Article 3 of the Convention on account of their failure to investigation the applicant’s allegations of racially motivated police brutality. The Court ordered the State to pay the applicant EUR 3,000 within three months.

In response to the verdict, ERRC President Djordje Jovanovic stated:

“We welcome the Court’s finding that North Macedonia’s failure to investigate allegations of racially motivated police brutality constitutes a human rights violation. There have been too many incidents of police violence against Roma, and too many failures to properly investigate racially motivated assaults. To restore Roma communities’ trust in the rule of law, there must be access to justice for all Roma – and investigations into racist misconduct by law enforcement must be prompt, thorough and transparent.”

The incident occurred in 2013, when special police units conducted a raid using force which the ERRC described at the time as “excessive and arbitrary.” Around 50 police officers used force against Roma on 5 May, indiscriminately targeting individuals, including women, in the course of the operation in order to find a single suspect. Roma from the Topana neighbourhood told the ERRC that officers forcibly entered several Romani houses and local shops without providing any explanation; harassing and pushing people, often in the presence of children. Roma reported that police officers kicked and punched them with fists and police batons. Around ten Romani individuals were beaten up, including three women. The Romani man in question was in a shop at the time when police burst in and attacked him. He was kicked and punched by a large group of police officers, who also shouted racial insults at him.

This is one of many cases involving police brutality against Roma which the ERRC have taken in North Macedonia. The evidence in this case showed yet again that the Macedonian police, rather than protecting the rights of Romani people, are engaged in a pattern of institutional discrimination and violence against Roma. This case contains two of the most common failures of law enforcement in policing Roma across Europe: racist violence and lack of an effective investigation. These are the most visible and most common manifestations of antigypsyism throughout Europe.

North Macedonia has three months to implement the judgment.

On domestic level the case was represented by Keti Jovanova, attorney in law, on behalf of the ERRC.