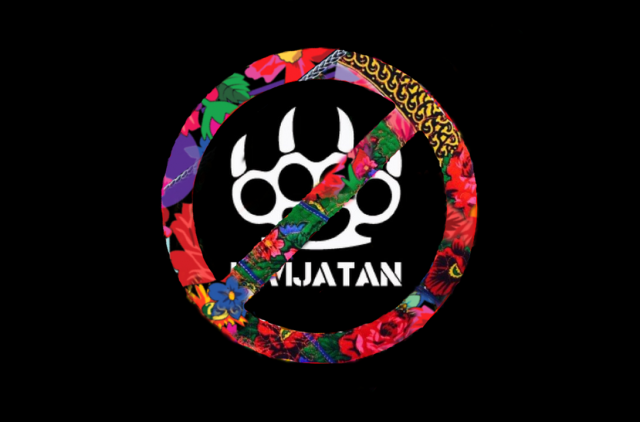 Brussels, 27th May 2021: The Commissioner for the Protection of Equality has ordered the Levijatan Movement, a far-right group operating under the guise of an animal rights organisation, to cease publishing content which discriminates against Roma, and to remove any content already published which incites hatred against Roma within 30 days. The decision was published on 12th May 2021, after the European Roma Rights Centre (ERRC) instigated mass complaints from Roma in Serbia, through the local organisation "Vojvodjanski Romski Centar", against the far-right group.

ERRC President Đorđe Jovanović, who is himself Serbian Roma, said “This decision shows how Roma can take positive action to overcome hatred, when they act together. When we Roma use the power of the law as a tool, we can fight against injustices which we would be unable to accomplish if we were acting alone. You can expect more mass complaints from Roma who are sick and tired of being the targets of hate and discrimination.”

After the complaints containing examples of hate speech from Levijatan were inspected by the Commissioner, the opinion was given that the movement had “encouraged discrimination and hatred towards Roma, and kept publicly available comments in which violence was called for, violating Articles 11 and 12 of the Law on Prohibition of Discrimination, which prohibit hate speech and harassment of a group or persons on the basis of personal characteristics.” The Levijatan Movement Foundation was told to remove publications, contents and comments that encourage discrimination and hatred towards Roma and which create fear and a hostile environment towards members of this national minority. It was further told it must ensure an effective moderation system, so that Facebook comments representing hate speech or harassment based on ethnicity would not be allowed in future to avoid violating further anti-discrimination legislation. If the organisation does not act on this decision within 30 days then the case will be referred to the Public Prosecutor where a civil legal action can be initiated.

The Levijatan Movement, which has more than 270,000 Facebook followers, purport to be an animal rights organization but focus much of their work on the dehumanization of Roma and producing social media content intended to incite hatred. The group openly states that they exist to oppose Roma in Serbia, in order to abolish what they call “preferential measures for the Roma.” Much of their social media content uses hate speech against Roma, incites calls for violence, and misrepresents the minority in order to sow division in Serbian society.

The European Roma Rights Centre is grateful to the Commissioner for the Protection of Equality for ensuring that the rights of all citizens in Serbia are respected, and fascism is not allowed to flourish completely unchecked.