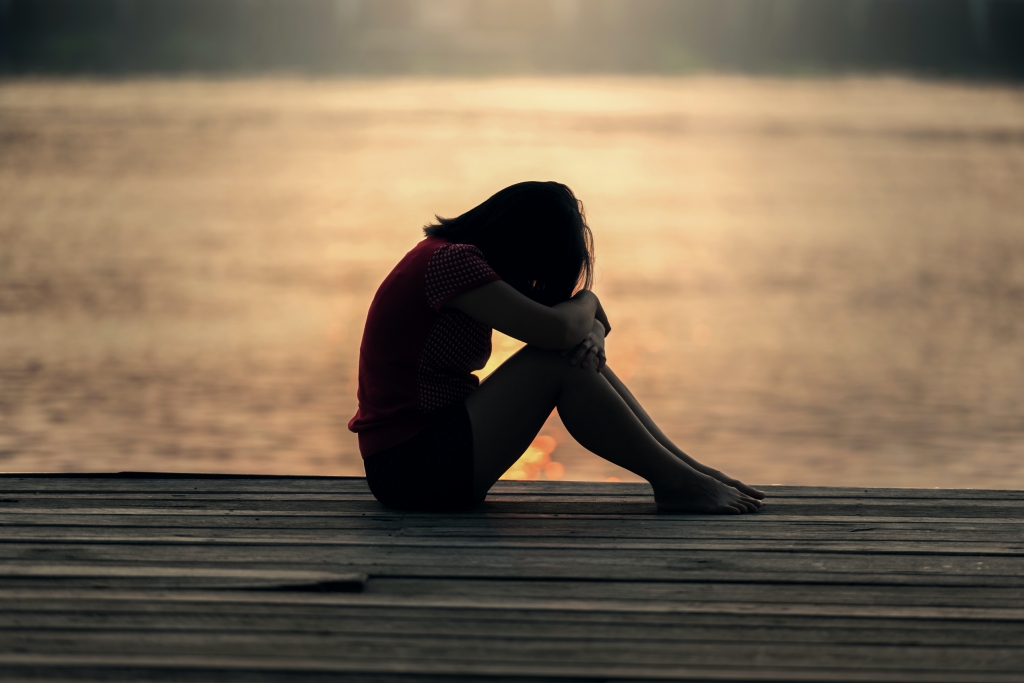 Brussels, 16th June 2021: A court in Skopje, North Macedonia has ruled that the Ministry of Health discriminated against Romani minors with drug addiction problems by not providing them with treatment or rehabilitation. The Ministry has been ordered to adopt a specific treatment programme for child drug users within three months of the judgment, after a case was brought in the name of the European Roma Rights Centre (ERRC) on behalf of Romani children denied their right to equal access to healthcare.

“Lack of treatment for minors is a problem that has dragged on for many years, and we have been losing young Roma lives as a result” said ERRC Legal Manager Senada Sali. “Meanwhile, health facilities have been claiming they are unable to treat juvenile addicts. This judgment is should sound the alarm that there is an urgent need to establish a special programme for treatment of these children. There is no more time for waiting. The key responsibility for that lies with the Ministry of Health.”

On 22nd March 2021, the Basic Civil Court II in Skopje upheld the ERRC’s complaint that Romani children were subject to indirect discrimination by not being provided treatment for drug addiction. The Court ruled that children in North Macedonia with drug addiction problems have their right to equality violated based on their age, and their status as a marginalised group of children drug users. The Court recognised that Romani children with drug addiction problems are additionally indirectly discriminated against on account of their ethnicity and over-representation amongst children drug users.

The case was brought by the ERRC in April 2020 after gathering evidence from local social service NGO HOPS, as well as the Macedonian Ombudsperson who later appeared as a witness in the case. The ERRC also brought the parent of two underage drug users to court to testify about how she was unable to bring her children to a health centre for treatment. In an interview, the Romani mother said “I asked for the child to be hospitalized in psychiatry, but they did not accept because he is very young. They say: we can't do anything, he sniffs glue, he needs to turn 13, so we can put him in jail. Well, I say, before he turns 13, he could die of glue…”

According to NGO HOPS, as many as 40% of its service users are of Romani ethnicity. Amongst underage Roma, heroin is the predominant drug used according to the NGO. The majority of children who use drugs and addictive substances in North Macedonia are at-risk Romani children, who are on the streets or without parental care. The ERRC have taken several court cases in proceedings where the litigants are Romani families facing the problem of juvenile drug addiction.

The Court-ordered treatment programme should include a multidisciplinary approach and team. Additionally, the Ministry of Health are mandated to open a Centre for Treatment of Children who use Psychoactive Substances, as a specialized health institution for the treatment and care of juvenile drug addicts. There is currently no health institution that offers appropriate hospitalization, treatment, and rehabilitation for children who have problems with drug addiction in North Macedonia.

The Ministry of Health are also required to reimburse the legal costs of the case to the ERRC, amounting to 33, 135 MKD (€537), within fifteen days of the judgment. The decision is a first instance ruling and may be subject to an appeal.

The case was represented by Keti Jovanova, attorney in law, on behalf of the ERRC.