Italy Has Evicted More Than Three Thousand Roma Since 2017 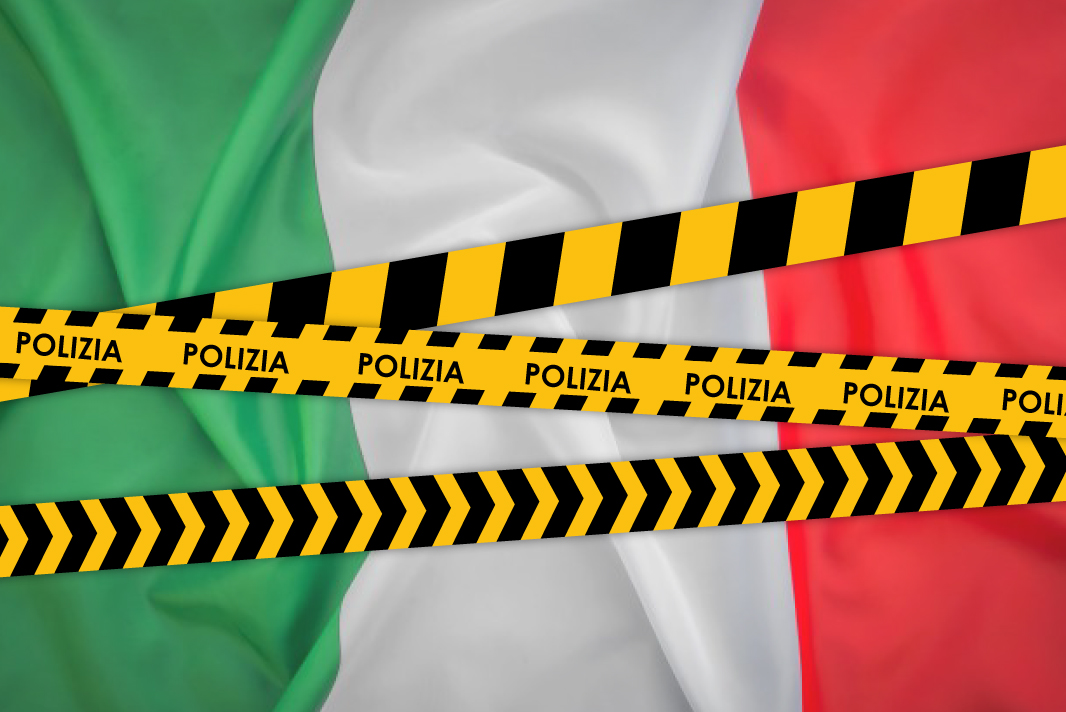 Brussels, 24th May 2021: The European Roma Rights Centre (ERRC) have released a census of forced evictions of Roma in Italy today, covering the period from January 2017 to March 2021. It shows that Italian authorities have carried out at least 187 evictions of living places inhabited by Romani people, affecting 3,156 people who were in most cases made homeless, or otherwise put into unstable housing solutions. The census is a non-exhaustive list of evictions of formal and informal camps, compiled from media, activist, and NGO reports over the past four years. There are very likely more evections, which because of limitations in the methodology and resources, were not recorded in this census.

“There are so many more evictions going on than I think many people realise. Every week – sometimes several times per week – there are Roma in Italy being forced from an already very precarious situation into a worse one by the authorities. The scale of this problem  should be a big scandal for Italy. The EU must stop turning a blind eye to Italy’s routine evictions of hundreds of Romani families, with no end in sight” said the ERRC’s President Đorđe Jovanović.

In the previous monitoring period (April 2014 – December 2017) the ERRC had recorded 318 forced evictions of Roma. While the total number of evictions in the most recent census has decreased, the nature of the evictions remains the same across several Italian governments over the years. Families living in informal camps continue to be persistently evicted without respect to human rights standards: without consultation, formal eviction orders, or an offer of alternative accommodation. The situation of  schoolchildren, elderly people, pregnant women, and people with health issues is rarely taken into consideration. Without any legal protections, the inhabitants of informal camps are forced into an endless cycle of evictions from one camp to another.

The situation for those housed in the government-run formal camps is only marginally better. For decades, Italy has built ethnically segregated “nomad camps” to house low income Romani families rather than provide integrated housing solutions. In recent years several plans were drawn up for ”overcoming the Roma slums”, in which authorities set out their commitments to shutting down formal camps. However according to the latest estimate by Italian NGO Associazione 21 luglio, there are still at least 119 segregated camps and shelters in operation across Italy. Additionally the closure of formal camps has been carried out in a way which  violates the human rights of the inhabitants. Most camp closures have led to the majority of inhabitants either becoming immediately homeless, or else only provided temporary accommodation in shelters. This invariably leads to them being eventually forced into makeshift housing in informal camps, where they face the continued threat of eviction.

In 2017, the European Commission blocked a report being published which could have provided evidence for an infringement procedure against Italy. The case against Italy was for violating the Racial Equality Directive through discrimination against Roma in provision of housing. In 2019, the Commission closed its dossier on an infringement procedure altogether. This decision was based on the argument that forced evictions are not covered in the scope of the directive, and the belief that the Italian government is no longer directing Roma towards segregated government camps. The ERRC contests the former argument, and argues that the latter is invalidated by the continued existence of formal segregated camps in Italy which directly violate the directive.