Macedonian Court Rules Against Swimming Pool for Discriminating Against Roma

Budapest 19 November 2018: The Basic Court in Bitola, Macedonia has ruled that a swimming pool in the city directly discriminated against a Romani man by denying him entry to the pool in the summer of 2017 on account of his ethnicity. The Court has ordered Dovledzik swimming pool to cease the practice of denying entry to Roma, and pay a fine of 60,000 Macedonian Denars (€977) to Fikri Jasharov, the 37-year-old Romani man who sued them with the support of the European Roma Rights Centre (ERRC). 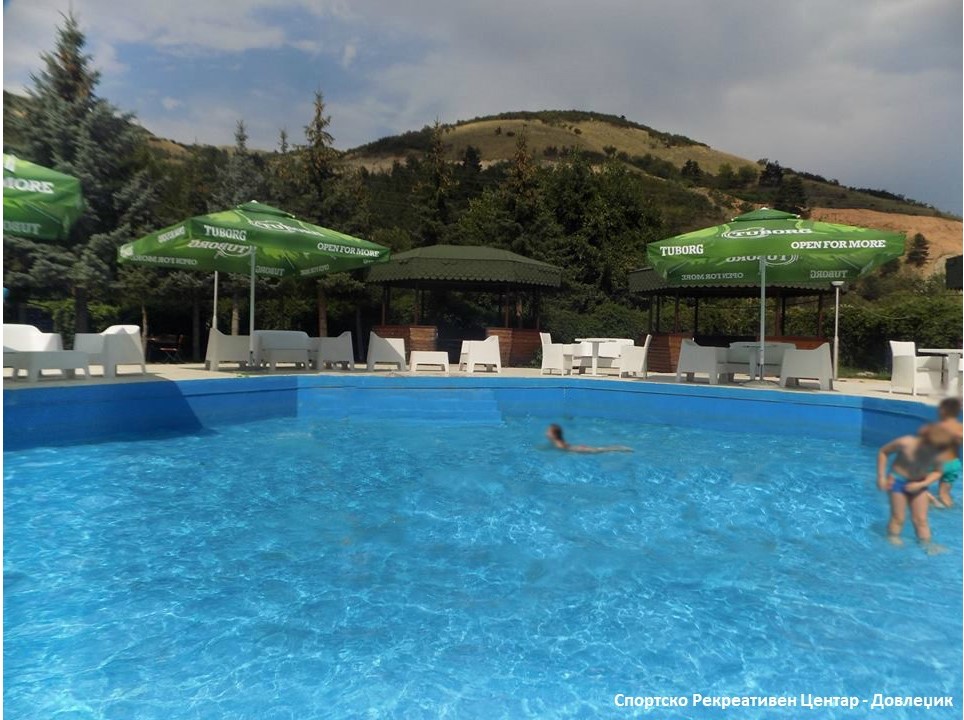 Fikri and other Roma he was with, were told they were not allowed to enter the pool by security because they had instructions not to allow Roma onto the premises. The ERRC organised discrimination testing that summer involving six Roma and four non-Roma testers which was submitted to the Court at evidence. All of the non-Roma testers were allowed entry to the pool whilst all of the Roma were denied.

“I felt very disappointed and humiliated at the same time” said Fikri about the incident. He was not surprised by the attitude of the security guards however, he says because “there is widespread discrimination in Bitola when it comes to us Roma. This judgment says that ‘Romani people should not be discriminated against anymore’ and of course it will have a positive impact for us the Roma in Bitola.”

The ERRC is taking a separate case before the Court in Bitola, arguing that the testing proves the swimming pool discriminates against the entire Romani community in the city. This case is currently awaiting a judgment.

“Roma are routinely denied access to public spaces in Europe” said ERRC President, Ðorđe Jovanović. “Almost every Romani person you speak to will have some experience of being told they cannot be somewhere because of their ethnicity. In pubs, parks, hospitals, supermarkets, or swimming pools – the policy of ‘no Gypsies’ is all too often the norm and one of the most visible expressions of antigypsyism. Judgments like this one are important to challenge the racist idea that we Roma do not belong in these places.”