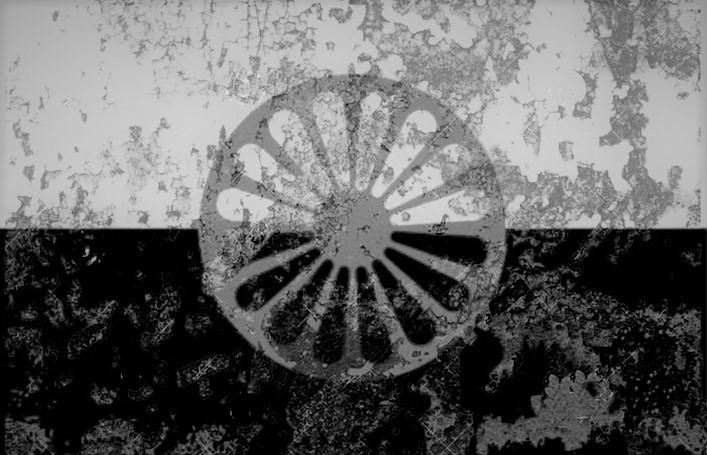 Brussels, 12 October 2020: The new EU strategic framework for equality, inclusion and participation for 2020-2030 improves upon past European inclusion strategies, but clearly has not learned from the failures of the last framework on Roma inclusion. The strategy does little to address police misconduct against Roma, lack of access to justice for Romani citizens, and the persistent segregation of Romani schoolchildren. It additionally remains toothless in terms of lack of conditionality of funding as well as it's mechanisms, including the Racial Equality Directive, which are unfit for purpose when it comes to protecting the rights of Romani EU citizens.

The ERRC welcomes the new EU Framework as a necessary minimum.  We fully concur with the Commission that the need to step up the fight against antigypsyism has become even more urgent in the midst of this pandemic crisis. This renewed commitment to promote Roma inclusion is timely; but much more is needed, if Europe is to fulfil what President von der Leyen described as its "duty to protect its minorities from racism and discrimination."

Whilst the new strategy is an improvement on the previous EU Roma Framework, and it contains much of merit, the problem of implementation remains the same. In those Member States with the largest Roma populations, weak governance, endemic corruption, and routine segregation have gone hand-in-hand with unabashed anti-Roma racism from the highest public offices.

Two issues loom large. First, a strong rule of law conditionality is needed so that EU funding can be suspended for governments which persist in abusing fundamental human rights. Second, the fact that existing mechanisms, including the Racial Equality Directive (RED), are simply not fit for purpose to protect Romani citizens from discrimination. Infringement procedures brought through the RED have dragged on without progress for five years against Hungary, the Czech Republic, and Slovakia for school segregation. In fact, the situation in schools has worsened in Hungary.  This opaque procedure has done nothing to improve access to quality integrated education for young Romani citizens.

On police brutality: Apart from mention of "enhancing the training strategies of law enforcement," there is nothing evident in the strategy to confront the issue of widespread police brutality against Roma. This is one of the most egregious forms of abuse suffered by Roma, and the ERRC's monitoring and case-load show that the problem goes deeper than police brutality and the accompanying culture of impunity. Structural racism is deeply embedded in the entire criminal justice system, and the impact on Romani communities goes unchecked. Unsurprisingly, many Roma no longer believe in the possibility of justice. Much needs to be done to build trust; hold law enforcement accountable; and to root out systemic racism.

On access to justice: Justice delayed is justice denied; and the ERRC regrets that the Commission neglected to include access to justice as a horizontal priority, essential for "sustainable development in peaceful and inclusive societies" (UN Sustainable Development Goal 16).

On school segregation: It is unacceptable that one of the minimum targets for 2030 is cutting the proportion of Romani children in segregated primary education by at least half in Member States with a significant Roma population. Over the past 20 years, dozens of rulings in regional and national courts, and a clutch of ECtHR judgments dating back to 2005, have ruled school segregation to be discriminatory and illegal. The European court further affirmed that states have a positive obligation to make amends for a history of segregation. For the Commission to suggest that states need only get 'half-way' to desegregate by 2030 is to make light of the rule of European law.

We reject any assertion that segregation is somehow 'inevitable'. There is nothing inevitable about racial segregation, and no 'country-specific challenges' can provide cover for denying Romani children their fundamental rights. 2030 targets for Romani children in all aspects of their lives must be as ambitious as those for every other child in the European Union.

The ERRC applauds Commission President von der Leyen's commitment to "replace antigypsyism with openness and acceptance, hate speech and hate crime with tolerance and respect for human dignity." We appreciate the decade-long commitment of the European Commission to promote Roma inclusion, and fully recognize that the primary obligation to combat anti-Roma racism lies, as it always has, with Member States.

But as long as this soft instrument lacks any binding structures; until a robust rule of law process is in place with proper enforcement measures; and unless justice can prevail without prejudice for Romani citizens, we fear that this new strategic framework will fail in exactly the same manner as its predecessor. We commit to working with the Commission to ensure this does not happen.