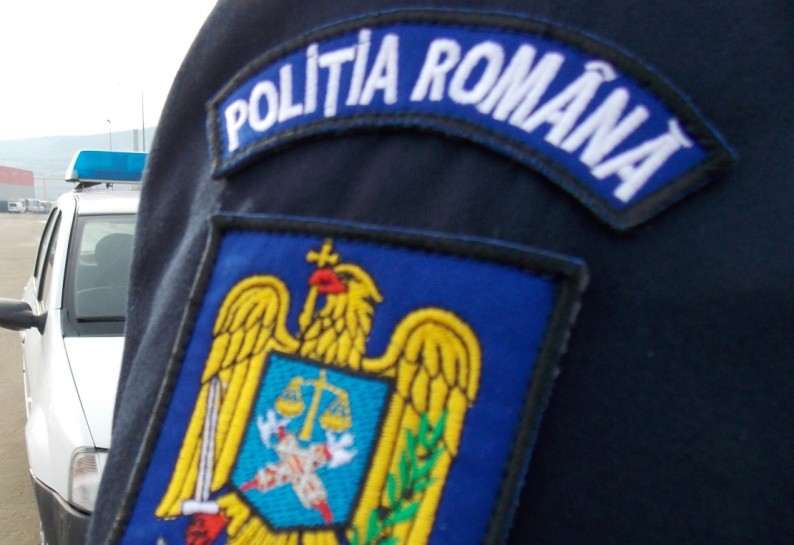 Brussels 17 April, 2019: The European Court of Human Rights (ECtHR) has condemned Romania for racist police brutality, and for the first time, found that Roma face institutionalized racism from law-enforcement in Romania. The case was brought by Roma who were brutally attacked in a police raid in 2011. They were represented by the Roma-led NGO, Romano CRISS. The European Roma Rights Centre provided independent information to the court, emphasising the existence of institutional antigypsyism in the Romanian police force.

“This is a first” said ERRC President, Ðorđe Jovanović. “We have been urging the European Court for years to use the term ‘institutional racism’. Now, for the first time, they have embraced the term in their reasoning. This is a big deal for Roma and other ethnic minorities targeted by police in Europe”.

The attack occurred early on the morning of 15 December 2011, at around 5am. Police officers wearing balaclavas and special intervention clothing knocked on the door of the Lingurar family home, pretending they were neighbours. When they hesitated to answer, the officers broke the door down and proceeded to drag the family from their beds and severely beat them with truncheons. The officers brought the still unclothed men into the yard, pushed them to the ground and beat them further, before taking them to the police station for questioning about Roma allegedly taking wood from a forest without permission. They were fined and sent back home.

It has taken the applicants over eight years to get this judgment. The applicants first complained about police brutality to prosecutors who, after a year of investigating, decided they did not have enough evidence to open a case against the police. The case was reopened after the national courts in Romania ordered the prosecutors to investigate more thoroughly, but was eventually closed again and no further action taken. That was when the Romani litigants turned to the European Court of Human Rights and sent their case to the Court in June 2014.

Almost five years later, the Court delivered a judgment. According to Adam Weiss, who manages litigation at the ERRC: “This long time frame is not unusual, but it is frustrating. The European Court assigned this case to a committee of three judges. They can do this when the case is considered so routine it does not require any special legal considerations. This is supposed to speed up the procedure. But then the case should have gone much faster than this. It makes it hard for other Roma who stand up for their rights to have confidence that their cases will be decided quickly enough to make a difference”.

The ERRC intervened as a third party in the case; that means that the ERRC provided independent information to the Court to help it reach the right judgment. The ERRC emphasised the existence of institutional antigypsyism in Romanian policing. The Court agreed, saying that in Romania, “Roma communities are often confronted with institutionalised racism and are prone to excessive use of force by the law-enforcement authorities”.

The Court additionally delivered the strongest possible judgment it could against Romania. It found that the police’s conduct amounted to “ill treatment”, which is absolutely prohibited in Europe, and dismissed the police version of events, according to which the applicants were hit because they were resisting. The Court also found that race discrimination was a “causal factor” in this brutality, because the police were “expecting the applicants to be criminals because of their ethnic origin”. According to the Court, “the applicants were targeted because they were Roma and because the authorities perceived the Roma community as anti-social and criminal”. The Court also decided that Romania violated the applicants’ human rights by failing to investigate their allegations of racist police brutality.

If the judgment becomes final, the applicants will receive €11,700 in damages. The Parties have three months to ask for the case to be referred to the Grand Chamber.