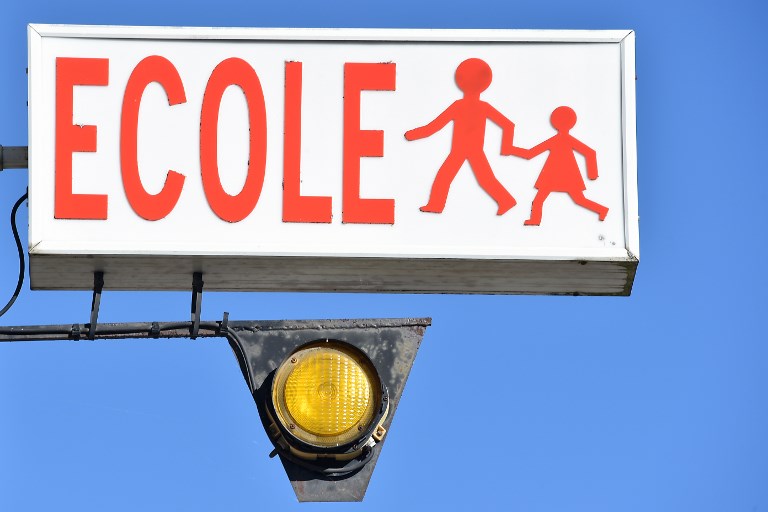 Brussels, 15 June 2020: The Versailles Administrative Court of Appeal in France has ruled that the use of separate classes for Romani children in a Paris municipality denies the children equal access to education. The court rejected the appeal of the municipality of Ris-Orangis and upheld the previous court’s judgment from 2017 which found the setting up of separate classes for Romani children to be illegal. The ERRC and several French NGOs intervened in the domestic procedure to advance access to justice for the Romani children concerned.

Lionel Crusoé, the lawyer who took the case before the court, said: “This judgment reminds us that the principle of equal access to education ensures that every person, regardless of his or her situation and origin, can have access to the school, as well as to the many services related to schooling such as the school canteen and extracurricular activities. It demonstrates that the administration has positive obligations to ensure access to education - they must help people to complete applications for school and tell them what documents need to be provided to complete it.”

In 2013 several Romani families, who were originally from Romania and living in an informal settlement in Ris-Orangis (Essonne), made a request to enrol 12 children into the local school system. Rather than enrolling the children and including them in regular classes, the mayor decided to create a separated class for these children in an isolated room in a sports centre without any connection to other schools.

The Romani families, together with several NGOs, took a case to the Administrative Court of Versailles, asking it to cancel the measure taken by the mayor. The French Ombudsman also provided observations in support of this request.

Four years later, the court’s decision noted that these children were “exclusively Romanian citizens of Roma ethnic origin”, separated from the other children enrolled in primary or middle schools in the municipality, and denied access to services related to education. The judgment, which has now been confirmed, found that they their education and the location of the classes were unsuitable and put them in a less favourable situation than the other pupils enrolled in regular schools in the municipality. The ERRC intervened in the case to point out the circumstances relating to the ethnicity of the families which was a deciding factor in how they were mistreated by the local authorities.

The mayor attempted to justify his refusal to enrol the children in school on the basis that the correct document were not provided by the families. This is a frequent excuse used by local authorities in France to refuse access to education for Roma. The court’s decision demonstrates beyond any doubt that authorities have a responsibility to ensure that children are in school. It is not apparent that the mayor sought to contact the families to request the production of additional documents for their children to be enrolled.

The ERRC expects the municipality to appeal the decision, made by the court on 25th May 2020, meaning the case will likely continue longer before these Romani families can get justice.

This press release is also available in French.