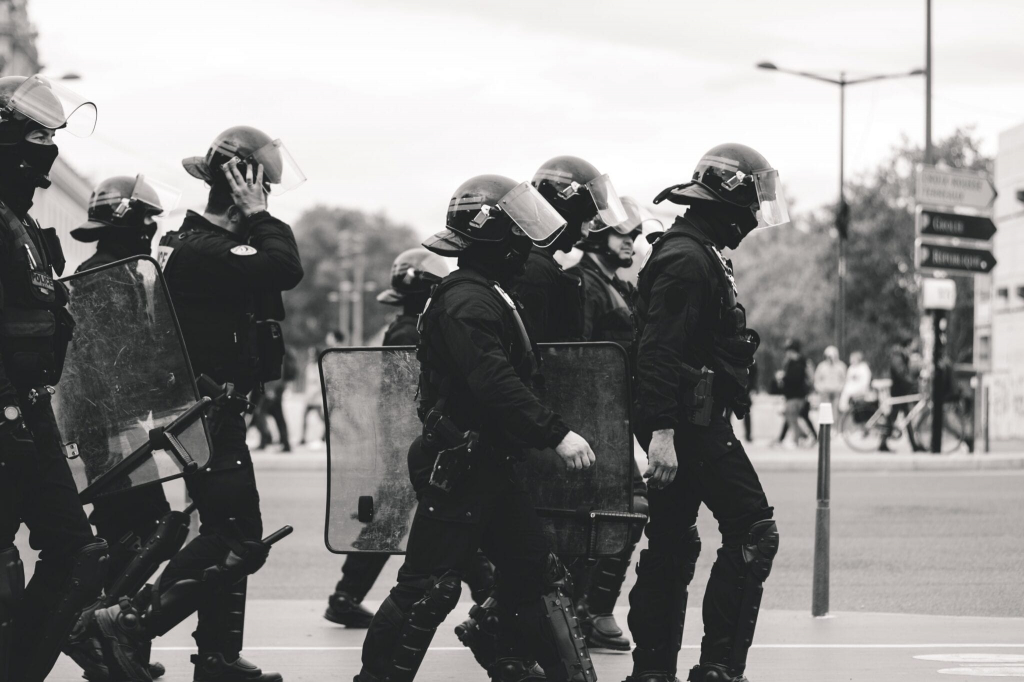 Bratislava, Brussels, 2 June 2022: the Slovak Government reached a friendly settlement agreement today with eight Romani men who were brutalised by police officers in 2013 during a police raid on a Romani community in Moldava nad Bodvou. The Government will pay €110,000 in non-pecuniary damages jointly to the Romani applicants (plus any taxes due). The case before the European Court of Human Rights was settled out of court after negotiations between the Ministry of Justice, a representative of the applicants, and lawyers from the European Roma Rights Centre (ERRC) who litigated the case.

“We are glad that the applicants finally achieved justice and we welcome the approach taken by the Ministry of Justice. However, it sadly took nine whole years and several sets of proceedings before domestic authorities and courts for it to be served. In the meantime, the applicants suffered persecution by investigating authorities only because they dared to claim their rights and complain about police brutality.”  said Michal Zálešák, the ERRC Legal Consultant who worked on the case during the proceedings before the European Court of Human Rights.

On 19thJune 2013, 63 police officers entered a Romani neighbourhood in Moldava nad Bodvou (Slovakia) to search for an individual suspect (whom they did not find). They carried out a brutally violent raid, indiscriminately injuring over 30 Romani people including children and people with disabilities.

The ERRC facilitated legal representation for the Romani people who were injured in their complaints against the police before the Prosecutor’s office. The initial investigation by the police inspectorate was short and refused to accept testimony of the injured people. After eight months the investigation was reopened, and victims allowed to testify, but the proceedings were ineffective. During the second investigation, irregularities in the victims’ statements were attributed by a psychologist and the investigating officer to their so-called “Roma mentality”, which they said is characterised by features as: a lack of self-discipline, neglect of commitments towards others, aggression, being asocial, and an inability to adapt to social standards. After the investigation was concluded, criminal charges of perjury were brought against some of the Romani people who were beaten by the police. The ERRC supported the applicants through the Slovak judicial system up until the Constitutional Court, which ruled against them in 2017. The case was brought before the European Court of Human Rights on 19thMarch 2018.

The Government have already issued a formal apology in June 2021 “for the injustice and suffering inflicted on the victims and their families”. The Government emphasised that the apology is “not only a human gesture in relation to the victims, but also means a commitment for the State to avoid similar failures in the future. The apology is likewise a signal that law-enforcement authorities are sincerely interested in regaining the trust of civil society.” Whilst this friendly settlement and the previous apology do not make up for the actions of the Slovak Police in Moldava nad Bodvou (nor the subsequent persecution of victims by the Slovak judicial system), the Government’s apparent willingness to reform which they expressed in the resolution to this case is duly recognised and appreciated by the ERRC.

The Government have three months in which to pay the settlement to the applicants.