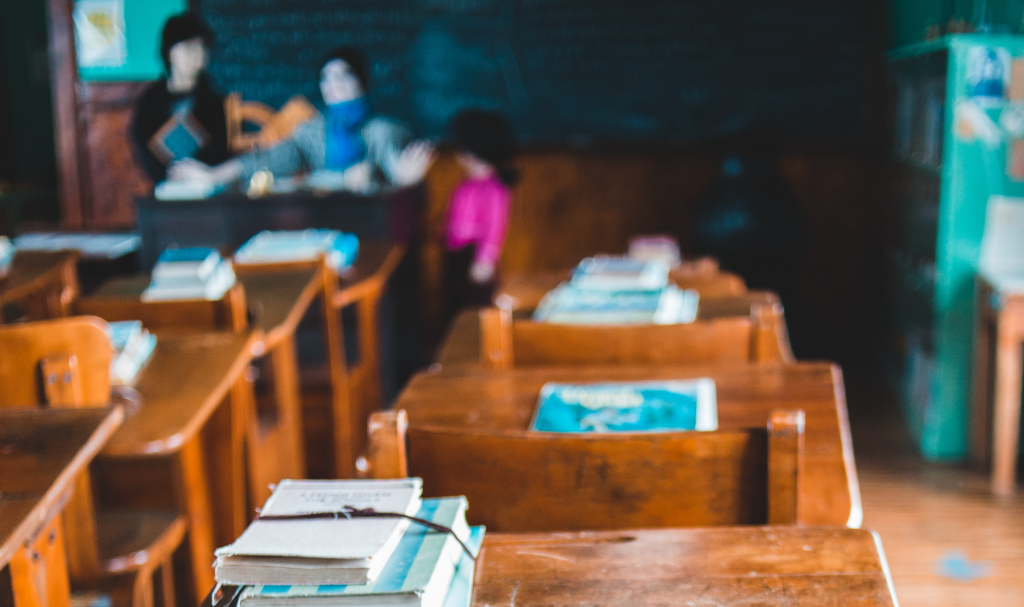 Brussels, 29 April 2022: The Eighth Appeal Administrative court has found in favour of a Romani mother whose two children were denied access to an integrated school in Uzhgorod and told they must attend a segregated, Roma-only school instead. The European Roma Rights Centre (ERRC) brought a case on 24th May 2021 against Uzhgorod City Council on behalf of Ljudmila Churej, concerning a city council decision which artificially divided two schools’ catchment areas to ensure Romani children from the Telmana Street neighbourhood attended only a segregated school. The ruling of the 18th April 2022 overturned a negative first instance Administrative Court decision and finds the city council practice to be discriminatory.

One side of Telmana Street in Uzhgorod is home to a majority-Roma neighbourhood, where the standard of housing is visibly poor: many houses are not officially registered, many have limited or no access to public water and sewerage. The houses on the other side belong mostly to non-Roma, where they generally live in much better conditions. The discriminatory city council decisions from 2017 meant that children living in even-numbered houses on Telmana Street (the non-Romani side) were enrolled in the mainstream “School No.7”, while those living in odd-numbered houses (the Romani side) were enrolled in the 100% segregated “School No.13”. The quality of education in the segregated school is of a significantly lower standard than other schools in the city, as mentioned by the Court in its judgment where it noted that “secondary school №13 enrols only Roma children, whose level of education is much lower than in other educational institutions.” As a result of the judgment, the City Council have removed the division of the street, and Romani parents are free to enrol their children in the mainstream “School No.7”.

Ljudmila Churej, the 41-year-old Romani mother who was represented in the case by the ERRC, said that despite the ongoing war she is pleased that Romani children from her neighbourhood will be given the opportunity for a non-segregated education:

The ERRC’s President Đorđe Jovanović commended the Court for its decision, which he said demonstrated a respect for equality and non-discrimination during a time when most would not imagine such issues to be a priority:

“This judgment, issued during a time of war, sends an important message that the rule of law is not dead in Ukraine; that there are judicial bodies willing to rule against racial segregation and discrimination of Roma, even as cities are being reduced to rubble. The Roma of Ukraine have larger concerns at the moment – however this judgment may provide some hope, that in future there will be a rebuilding which will include those institutions that remained true to protecting human rights and condemning discrimination.”

The City Council of Uzhgorod has 30 days from the date of the judgment to appeal the decision to the Supreme Court of Ukraine.

This press release is also available in Ukrainian.