The Winter 2019 Issue of the Roma Rights Review is Out 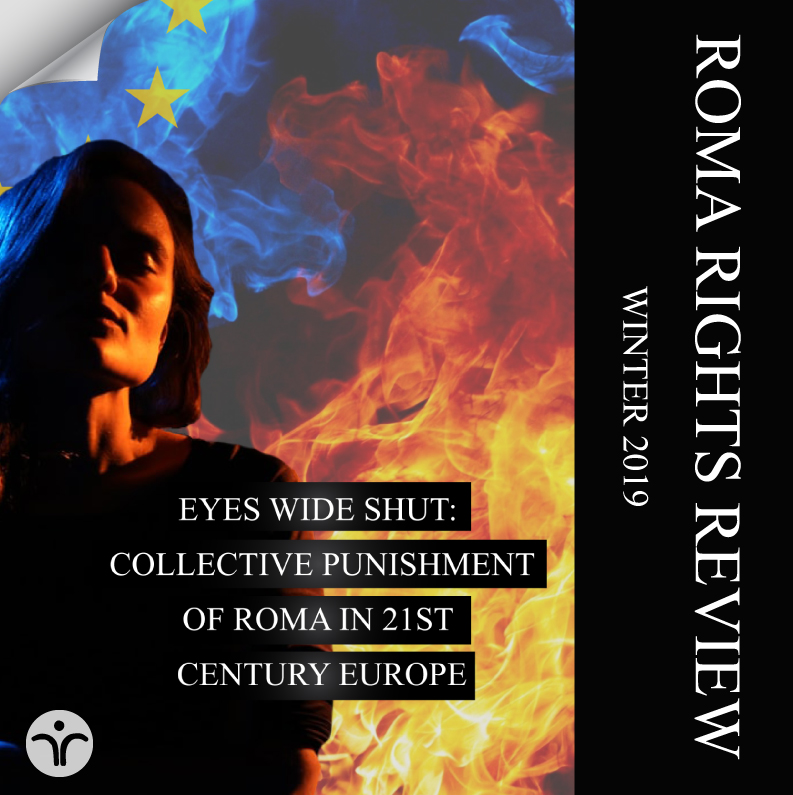 Collective punishment lies at the heart of antigypsyism. The systems of discrimination which persecute Roma in our society do so by collectivising them into a homogenous group. This imagined group is called the Gypsies, and they pay for this stereotype in a thousand different ways as a result of collective punishment by those with power. Whether it is punitive forced evictions of entire Romani neighbourhoods, violent and indiscriminate police raids, deadly pogroms by murderous race mobs, or segregated education of Romani children; the persecution of the Gypsies has always been carried out through collective punishment for the crimes, imagined or real, of the few.

Some brave individuals are fighting back against collective punishment. Through the courts, the media, the arts, and education - Roma are standing up to be counted, as individuals, and demanding respect for their rights.

This edition of the Roma Rights Review looks at the scourge of collective punishment of Roma in Europe, its many shades and practices, and the different ways Romani individuals are challenging society’s stereotypes and prejudices.