Policing Roma in Slovakia: After Moldava, is there any end in sight to racism and brutality? 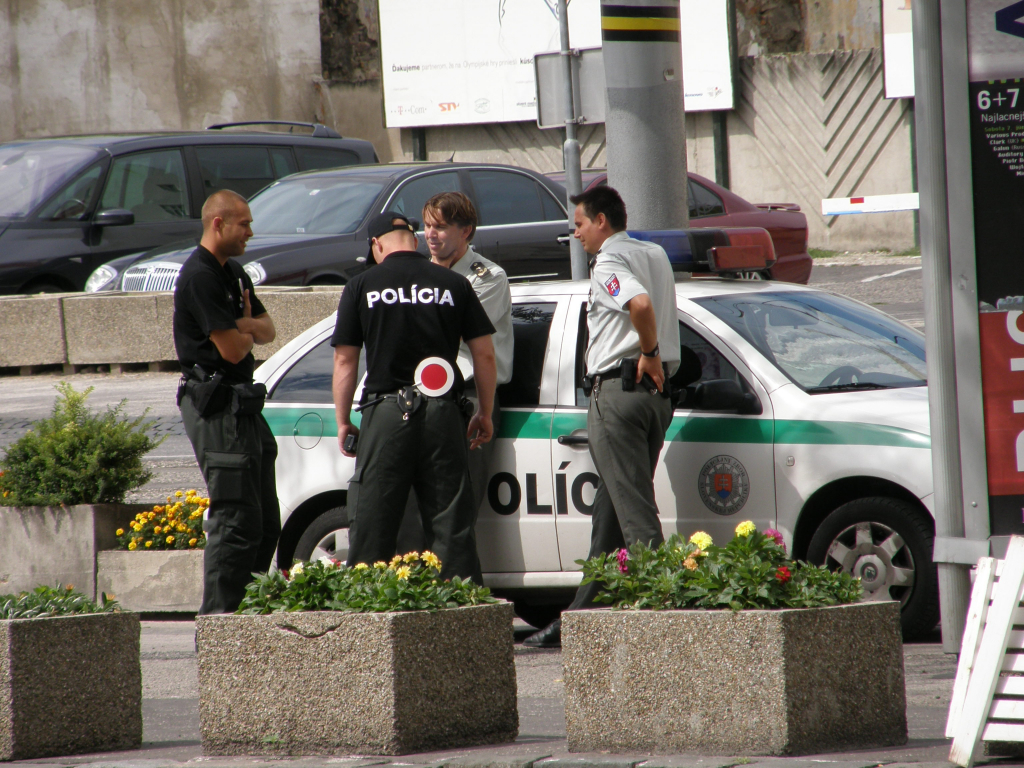 On 2 June 2022, the Slovak Government reached a friendly settlement agreement today with eight Romani men who were brutalised by police officers in 2013 during a notorious mass police raid on a Romani community in Moldava nad Bodvou. In an interview with Veronika Prušová from Denník N, ERRC lawyer Michal Zalesak, who has defended the victims from the outset, described his mixed feelings at the outcome:

“On the one hand, I welcomed the fact that Slovakia has admitted its mistake, and finally, after nine years, this case can hopefully be concluded. On the other hand, my negative emotions still persist about the way this case proceeded – not just that the investigation took so long – but the fact that it had to go before the European Court of Human Rights in the first place.”

Michal described the victims’ reaction as one of acceptance: “They are glad that it is over, that justice has been done. But what happened will remain in them for the rest of their lives.”

When asked how to explain what happened to those unfamiliar with the circumstances of this case, Michal replied, “imagine you are sitting at home, when suddenly over sixty police officers with dog handlers descend on your community. You don’t know what’s going on, you get dragged out, beaten and taken to the police station. After you file a complaint, you get labeled as a liar, your evidence is discredited and disregarded because of your ‘Roma mentality’. Then, to cap it all you get charged with perjury. Then you have to wait for nine years for some measure of justice. I don’t think the wrongness of this is hard to understand.”

He recalled, as a relatively new lawyer with ERRC in Budapest, his disbelief at first hearing the news of the raid, which left over 30 people injured, including children and people with disabilities. This was the first major case about mass police interventions in Roma communities in Slovakia to receive such extensive media coverage, but as Michal put it: “Unfortunately it was not the last.”

What made Moldava different?

As to the question about what made Moldava different to other violent police raids, Michal explained that many cases remain unknown because they went unreported. In Moldava nad Bodvou, many NGOs and other people had worked with the Romani community:

“They reacted very quickly and tried to help them, and it was they who alerted the media so that the public would know about it immediately. In addition, they immediately collected evidence - photographs, videos with statements of the damage done and injuries caused.”

The evidence gathered was crucial, according to Michal, for despite that it did not lead to a proper investigation into the raid, it was used before the European Court of Human Rights.

Michal recalled that within a few days, ERRC and other non-governmental organizations were invited to a meeting with the Public Defender of Rights Jane Dubovcová: “Together we established what actually happened. At that time, the ombudswoman was also conducting her own inquiries and was actually the only one who investigated the case. So we worked on this case almost from the very beginning.”

Systemic police violence and a culture of impunity and antigypsyism

Moldava is perhaps the most notorious instance of justice obstructed, denied and delayed in Slovakia, and as research by ERRC conducted in partnership with Fair Trials shows, the problem runs deeper than discrete incidents of police brutality. Institutional racism is embedded in the entire criminal justice system – a system ridden with corruption and scandal – and too often it is Roma who pay the price. As our most recent report on policing Roma in the EU highlighted, law enforcement in Slovakia is institutionally racist, antigypsyism is clearly evident in the ways Romani communities are policed, and there is a culture of impunity within law enforcement when it comes to mistreatment of Roma.

As for the Moldava episode, as ERRC Operations Director Marek Balaz put it:

“The real story is one of a completely botched internal investigation of the raid; scapegoating of the victims by prominent politicians; deliberate obstruction of the Ombudsperson’s investigation; blocking victim testimonies at the parliament; and finally adding insult to grievous injury, by charging some of the victims with perjury. These are some of the essential ingredients of a case where the combination of corruption, lies and racist malice beggar belief.”