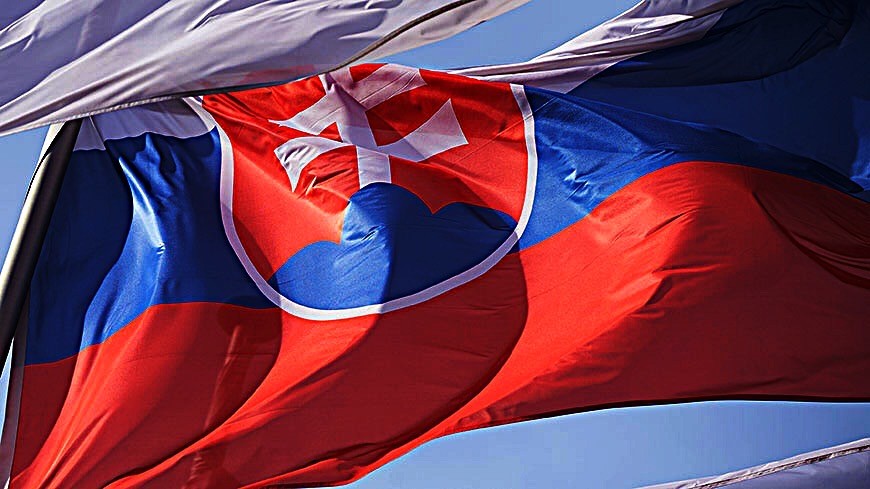 In its latest report on Slovakia, the UN Committee on the Elimination of Racial Discrimination (CERD) once again drew attention to the prevalence of racial discrimination against Roma; noted that court proceedings in cases pertaining to racial discrimination remain excessively lengthy; and “remains seriously concerned about persistent hate speech in the media and on the internet and about the use of racist political discourse among politicians against ethnic minorities, particularly Roma, and non-citizens.”

The CERD report echoed many of the issues identified by the ERRC in its submission to the Committee, such as

“the persistence of antigypsyism in Slovakia which is manifest in structural discrimination against Roma in every aspect of daily life; the persistence of racial segregation in schools; police violence and a culture of impunity among law enforcement; over-representation of Romani children in state care; lack of access to justice; and hate speech and hate crime targeting Roma.”

ERRC also drew attention to its own recent research findings that law enforcement in Slovakia is institutionally racist, antigypsyism is clearly evident in the ways Romani communities are policed, and there is a culture of impunity within law enforcement when it comes to mistreatment of Roma. Beyond policing, research conducted in partnership with Fair Trials found that Roma experience racial bias at every stage of criminal proceedings, which leads to skewed decisions and unjust outcomes in a discredited, dysfunctional and racist justice system.  Within this system, ERRC lawyer Michal Zalesak identified a greater obstacle to justice than lengthy proceedings:

Recommendations and then what?

UNCERD echoed many of ERRC’s recommendations, and among other things, called on the State party to

Over the past two decades scores of recommendations have been compiled by UN and Council of Europe committees, by special rapporteurs and civil society organisations; and all these recommendations have been duly ignored by state authorities in Slovakia and its neighbouring countries. When it comes to combating antigypsyism, there is no mystery about what is to be done. What remains lacking is a semblance of political will to do the right thing.