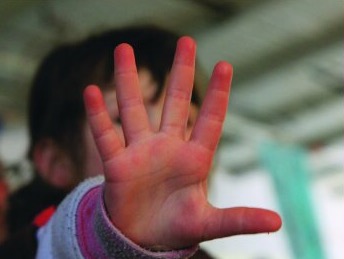 Vladimir Putin and Jeff Sessions hit the headlines by threatening to take children away from their families. In the New Yorker, Masha Gessen called this “state terror”. Romani parents know this kind of terror all too well.

Masha Gessen described taking children from their parents as a form of state terror: “Hostage-taking is an instrument of terror. Capturing family members, especially children, is a tried-and-true instrument of totalitarian terror.” At the same time that Putin threatened to remove children arrested at demonstrations from their families, US Attorney General Jeff Sessions pledged to separate families that are detained crossing the Mexico-U.S. border, and warned parents seeking asylum: “If you are smuggling a child, then we will prosecute you and that child will be separated from you.”

This form of “state terror’ is all too familiar to Europe’s Roma. ERRC research and litigation has exposed the extent to which Romani children are taken away from their families, and how institutional racism and prejudice about so-called “Romani lifestyles” results in huge numbers of kids being placed in state-run care homes where there is precious little by way of care for these vulnerable youngsters. Worse still, these children too often find themselves exposed to abuse and exploitation

Earlier this year, BBC documentary maker, Stacey Dooley, revealed the shocking plight of Romani children in Hungary, taken from their families and exposed to violence and sexual exploitation with the care system. She spoke with distraught mothers who felt powerless to protect their children who had been taken into care from abuse in the homes. She exposed cases where pimps were grooming vulnerable young girls, where care workers seemed unbothered, and took no action to prevent the girls’ drift into prostitution.

Stacey met with bereft Romani mothers who described the situation as 'the stuff of nightmares'. Many other parents who spoke to Stacey lived in fear of mayors or other authority figures who had threatened to take their kids away. It’s clear that this threat operates as a means of social control and coercion, made all the more real because of the hugely disproportionate number of Romani children taken into state care.

ERRC research showed that Romani children are grossly overrepresented in the care system in Nógrád County in Hungary. Although less than 20% of the county’s population is of Romani origin, over 80% of children in care are Roma. Despite the stipulation in the Child Protection Act, that children cannot be removed from their family solely for material reasons, the research showed that poverty and deprivation combined with stereotypes about Roma played a key role in removals. “In many cases, removals could be prevented by providing comprehensive support and appropriate services to impoverished families.”

Macedonia: authorities at best negligent, at worst complicit in the abduction and sexual abuse of Romani girls in state care

In February of this year, ERRC called for immediate action following disturbing cases of neglect and abuse of Romani children resident in Skopje’s ‘25 May’ children’s home. A thirteen-year-old girl had to undergo an abortion, following an ordeal where she had been kidnapped and held for 30 days before she managed to escape.

The care authorities did not report her disappearance to the police or parents. In her testimony to an ERRC human rights monitor the girl also described how she had previously been sexually abused at a ‘children’s summer camp’ by an unknown older man. When she reported these abuses to care workers she was accused of lying and inventing the stories.

The ERRC obtained similar testimonies from two Romani sisters, V.A aged 16 and L.A. aged 13, who were also at the “25 May” institution. The girls frequent disappearances from the home similarly went unreported to police and parents. According to their testimony, an older man identifying himself as an employee of the Centre for Social Work took them from the home to Skopje’s old train station, where he assaulted them. Subsequent police investigation confirmed that the girls had been sexually abused.

Action taken by ERRC lawyer Senada Sali prompted a series of actions which included disciplinary measures against 33 staff members, the resignation of the care home director, two suspects being taken into police custody on charges related to human trafficking and abuse of minors. The scandal provoked strong condemnation from the Prime Minister and a promise that justice will be done. 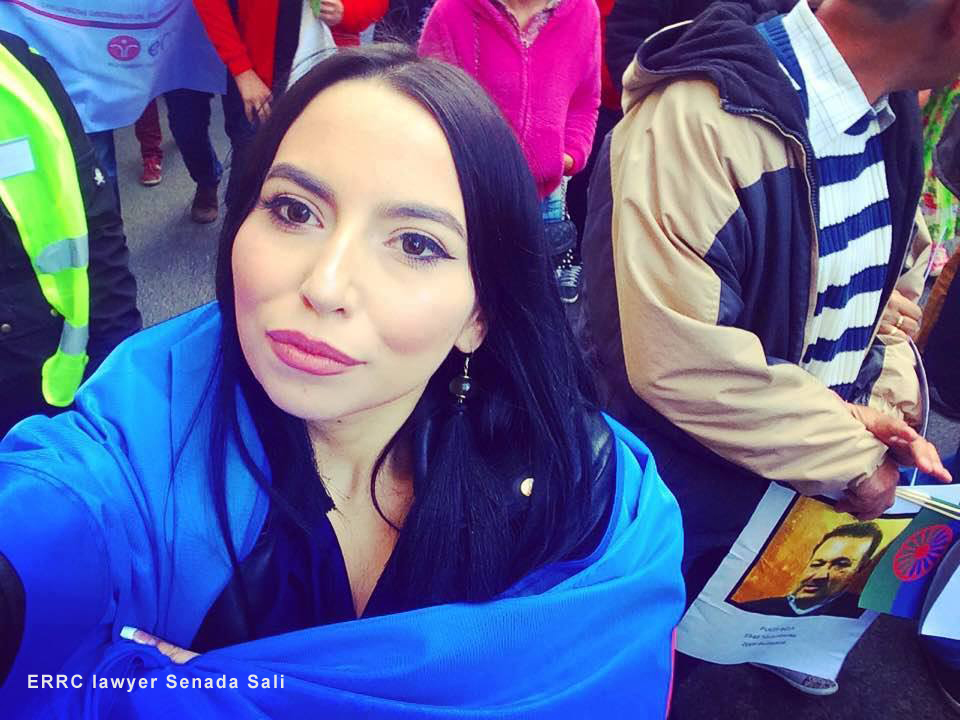 Senada Sali on behalf of ERRC called for the public prosecutor to be sanctioned for six months of inaction from when ERRC first notified the authorities of these cases. She stressed the need for psychological counseling for abuse victims. In response to the suggestion that the government might consider reforming childcare institutions and returning children to their families, Senada emphasized the importance of financial and social support and services for vulnerable parents, “to guarantee a minimum standard of living that keeps families together and puts the best interests and wellbeing of children first.”

When power and prejudice go unchecked, the vulnerable suffer most

The history of ethnic minority, indigenous and other vulnerable children taken into care homes run by state authorities or religious orders is one unremitting catalogue of atrocities. Over recent decades, the haunting testimonies of cruelty and abuse from victims who were silenced, disbelieved and punished when they tried to speak up, should serve as a warning that wherever power and prejudice goes unchecked, the vulnerable will suffer most.

There are, in all communities, circumstances in which it is in the best interests of the child to be removed from the family, but such decisions must not be skewed by ethnic prejudice, and should not be determined by poverty. Removal should be a last, and not a first option, and the threat of removal must not be used against Roma, or anybody else as an instrument of what Masha Gessen calls “state terror”.