Budapest 12 November 2018: The Miskolc Regional Court in Hungary has ordered a hospital to cease the practice of charging for mandatory maternity clothing for friends and family members of pregnant mothers. The Court agreed with the European Roma Rights Centre’s arguments that this practice directly discriminates against mothers living in poverty, and indirectly discriminates against Romani mothers who are disproportionately affected and often forced to give birth alone. 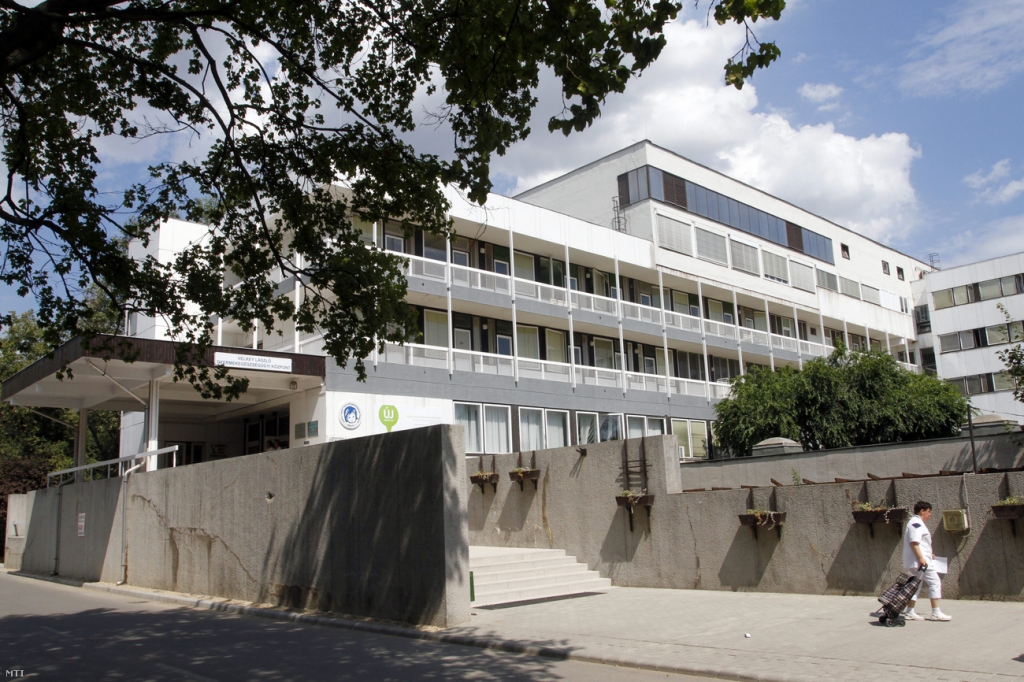 The hospital policy meant the companions of women giving birth had to wear a ‘maternity garment’ for hygiene purposes. This could only be purchased from the hospital for a price that was too expensive for low-income families in an underdeveloped region of Hungary where there is a high density of Romani families. The hospital claimed that their policy was to ask companions to offer a donation to the hospital’s foundation in exchange for the maternity clothing. However a survey carried out by a local organisation found that in practice, this donation was obligatory, and forced Romani mothers who were unable to pay to give birth alone.

“It was a very bad experience” says 42-year-old Rita, a Romani woman from the area in an interview with the ERRC about her visits to the maternity ward. “I was very stressed because I could not get in to see my under-age daughter, when I was supposed to be there – it was a bad feeling that I could not be by her side, and I could hear her on the phone: “Mom, help me! Come in!” I felt very bad, so I called the doctor to ask him: “I would pay for the attire, just allow me in!” And the doctor told me: “No! It’s not possible.”

Under the Hungarian Healthcare Act, women in labour have the right to be accompanied by a person of their choice in the hospital. When Romani women are forced to give birth alone, they are more likely to be exposed to the risk of abuse and harassment by racist medical practitioners. In 2016, the ERRC represented a Romani woman who was verbally abused while giving birth in the same hospital in Miskolc. She was told by her midwife during labour "if you shout once more I will push the pillow into your face” and her attending doctor said to her “if you had shouted once more I would have called the psychiatrist to take your child away and then you wouldn’t receive Child Benefit, because anyway, you gypsies give birth only for the money!”

The ERRC acted as the plaintiff in this actio popularis case, representing all Romani women who had been affected by the hospital policy to charge for maternity clothing for companions. The court agreed in the first instance with the ERRC’s requests for the immediate termination of this practice, order to prohibit the hospital to continue it in future, and to pay a public fine calculated based on the number of births in the last two years and the estimated income from selling maternity garments.

According to Judit Geller, the ERRC lawyer who worked on the case: “Romani women are often discriminated against in access to their sexual and reproductive health rights throughout Europe. They face discrimination in maternity wards, they face physical and verbal harassment, and segregation in maternity wards” she said. “All women in Hungary have the right to have someone with them when they give birth. This case is an important step in recognising equal access of Romani women to their sexual and reproductive health rights.”

An anonymised version of the judgment in Hungarian can be found here.