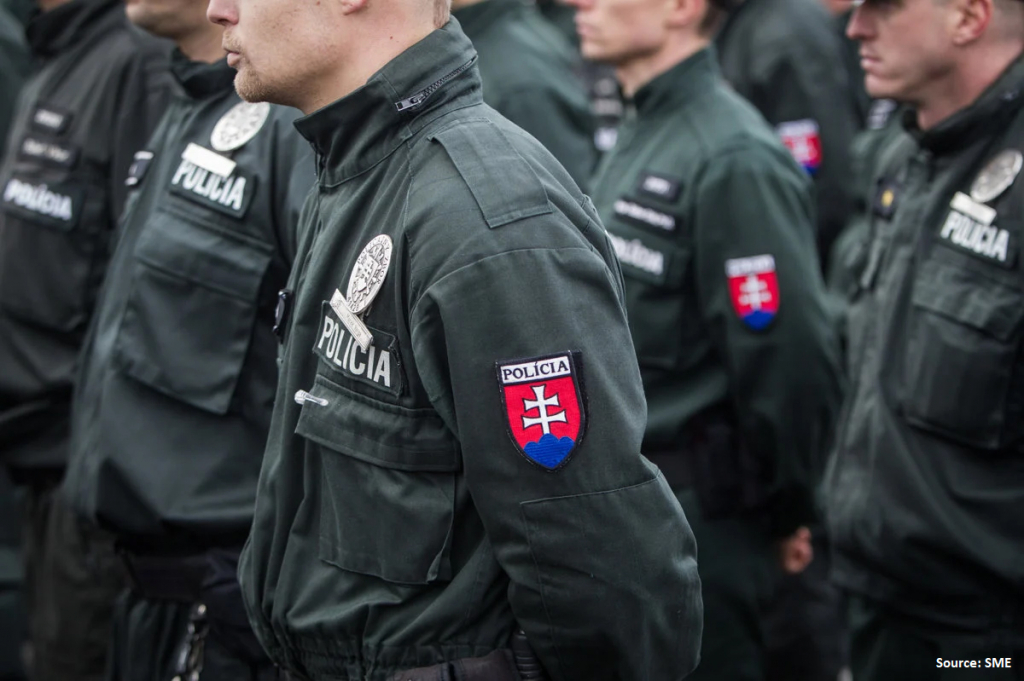 Bratislava, Brussels, Budapest, 5 May 2022: The Bratislava I District Court have ruled in favour of a 30-year-old Romani man with an intellectual disability who was illegally held in police custody for four weeks in 2013. The Court, in its first instance judgment, awarded the man from Moldava nad Bodvou €4,000 in compensation for his unlawful detention and the ill-treatment he suffered while detained. Legal representation was provided by the European Roma Rights Centre (ERRC) and the Validity Foundation (MDAC). The Ministry of Justice has not appealed the decision, meaning the judgment is final.

“I consider the judgment by which the court granted the plaintiff compensation to be fair” said Ján Bartánus, Attorney-in-law, who represented the Romani man before the Court. “It is impermissible that someone spends weeks in detention only because of the unjustifiable inaction of the investigator. The court has correctly established that the unlawful detention had an adverse impact on the applicant´s personal life."

The ERRC’s President Đorđe Jovanović welcomed the Court’s decision, but said the case was indicative of a wider problem within the Slovak criminal justice system: “The illegal detention of this Romani man is not just a failure of the local police, it is another unacceptable example of justice being denied to a Romani person by a system which is institutionally racist. The system which allowed him to be illegally held in custody for four weeks, and made him wait seven years for a judgment, is the same one which carries out illegal ethnic profiling and fills up prisons with Romani people. It is the same system which allows indiscriminate police raids that attack Romani women, men, and children. It is the same system in which police officers face no criminal charges for violently abusing Romani children in a police station. This judgment exposes the cracks in the criminal justice system, and we are pleased that the Ministry of Justice has taken a positive step in choosing not to appeal the case.”

The Romani man was taken into custody on the night of 16th June 2013 in the Roma-majority neighbourhood of Budulovská Street in Moldava nad Bodvou. The community had held a party that day, celebrating the completion of an EU funded Roma Net project on Romani inclusion in the city. The municipality police had visited the community during the afternoon, making no objections. At 11pm a state police patrol arrived and requested the music be turned down, to which the community agreed and the party ended. Later that night a police patrol arrived and began harassing a Romani teenager. As a result some children, along with the Romani man, threw stones at the police car. The police took the 30-year-old Romani man into custody. The Slovak Criminal Code requires criminal charges/accusations to be dropped immediately when the alleged perpetrator is found to have a mental disability which deprives them of criminal liability. It was confirmed that the investigating police officer knew about the Romani man’s disability from an expert report. Instead of releasing him immediately, the police held him in custody for two and a half months during which time the police were in possession of the expert report for four weeks. He reported being harassed by other inmates in the custody, and witnesses confirmed that the police held him tied to a chair at the station. The Romani man was only released after legal steps and advocacy interventions by the ERRC lawyer representing him.

Ann Campbell, Validity’s Co-Executive Director recalled that detention often has disproportionately negative impact on persons with intellectual and psychosocial disabilities: “As the man has an intellectual disability, the police should have immediately initiated an assessment to determine what support he needed to understand what was happening and exercise his rights. He should have received information in an understandable format and been accompanied by a person he trusted during his arrest and processing. Instead, he was detained in degrading and humiliating conditions. The police willingly treated him in a shameful manner. They also took no steps to protect him against the abuse of other detainees. This treatment can be all the more egregious and distressing for someone with an intellectual disability. The failure of the police to take into account his rights as a person with an intellectual disability meant that he was effectively silenced, unable to complain about the unlawful detention and the abuse he experienced. This is a wide-spread problem in European criminal justice systems where people with intellectual disabilities are often denied voice and treated as if they have no dignity and agency. We welcome that the district court recognised this aspect of the case.”

In October 2013 disciplinary proceedings were launched by the Slovak General Prosecutor and the Slovak police against the district branch of the Prosecutor’s office and the investigating police officer respectively, for serious misconduct in their activities.

The case is thought to have precipitated the mass police raid on the Romani community in Moldava and Bodvou only three days later. On 19th June 2013, sixty-five police officers armed with batons and dogs raided the Romani community on Budulovská Street, indiscriminately wounding over 30 women, men, and children. The attack was never effectively investigated by local authorities, attempts were made to cover up the acts of brutality, and the Roma who complained to the court were even charged with perjury for making false accusations against the police.