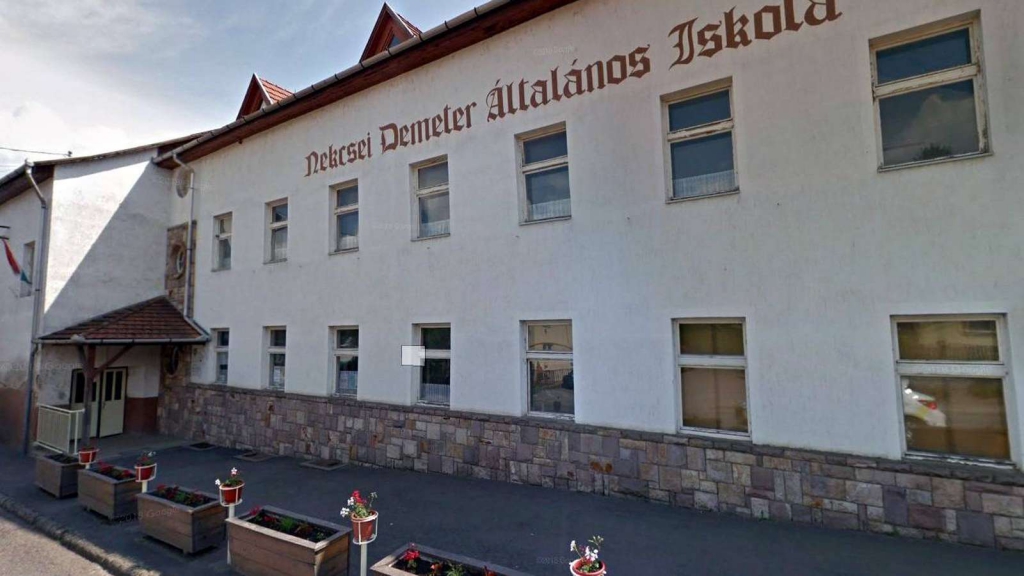 Romani people in Gyöngyöspata have gone through a lot in recent years. In 2011, they were intimidated and harassed by far-right vigilante groups who held nationalist demonstrations in the town. Local Roma were a ‘captive audience’ for the far-right rallies as they were effectively trapped in their homes for the duration. They were threatened with weapons and dogs, and if they left their homes they were followed by far-right thugs.

The same Roma watched as their children in school were segregated from their peers for years, with many leaving without even a basic education. The children were not allowed to visit the first floor of their primary school, and instead were forced to stay on the ground floor where facilities such as toilets were worse or completely absent. Their situation became dramatically over-politicized in 2019 when 63 students of the school were awarded damages by the Debrecen Court of Appeal. The Prime Minister himself made statements about the 'unfairness' of monetary damages being awarded to Roma, triggering nation-wide hatred against Romani people. As part of this hate campaign, the media portrayed Romani children as being violent and aggressive in order to justify their segregation. This served the purpose of confirming the message of the Prime Minister that ethnic segregation is acceptable.

Hungary’s Supreme Court recently upheld an earlier decision by the Debrecen appeals court which states definitively that, in fact, segregation is not acceptable. The judgment also ends any debates about non-monetary alternative compensation, and states that these Romani children are entitled to financial compensation.

But now the person who played a key role in segregating these children, and who contributed to the politicised discourse about Romani children being violent, seems to have gotten away with actually being aggressive and violent towards a Romani child. The former director of Nekcsei Demeter Primary School assaulted a 12-year-old Romani boy on 12th September 2019 and was investigated by the Heves County Police Department for “battery against a person incapable of defending himself.” However, the Gyöngyös District Prosecution Office have decided to conditionally suspend the criminal investigation for 1 year and 4 months against the former director. They reason that he had no previous criminal record, had acted out of momentary anger, that he regretted his action, and that he already left the school. This decision means that the prosecution office is unwilling to continue the investigation and prosecution, so the school director looks to have gotten away with choking a child in the school canteen.

The lawyer representing the family on behalf of the ERRC has submitted a complaint against the decision. We believe that the conditions for the conditional suspension of the criminal investigation are not met. Also the facts established by the prosecutor's office are not correct as only the statements of the former director were recorded, while witness statements of the assaulted boy and his mother were barely taken into account.

What the prosecutor calls ‘momentary anger’ we call institutionalised violence. The former director’s actions were not the first problems recorded in the school. There have been complaints made in the past against the school director for being aggressive towards Romani children and using a degrading tone with them. We also don’t believe that the director regretted his actions. In fact he at first denied what he did and then later trivialized it. Nor during the school district investigation, or in the later criminal investigation, did he once show regret or even apologise to the school child and his mother.

The director left the school as a result of the school district investigation, but he still works as a teacher in another school nearby and there is no guarantee that he will not act aggressively again towards the children in his care. The change in his workplace does not mitigate his violent behaviour. He had no conflict with the victim or his family prior to the incident. We find it incomprehensible why the prosecution expects that his behaviour will change on the sole basis of changing the institution that he works for.

In our complaint to the Gyöngyös District Prosecution Office we noted the international human rights standards that prohibit the physical abuse of children, specifically related to in-school abuse. These rules read in conjunction with domestic law clearly and strictly ban the physical punishment of children under any circumstances. Based on these arguments we have requested the Prosecution office to quash the decision and continue the investigation. The ERRC will continue to represent the Romani boy and his family to make sure that they receive justice.